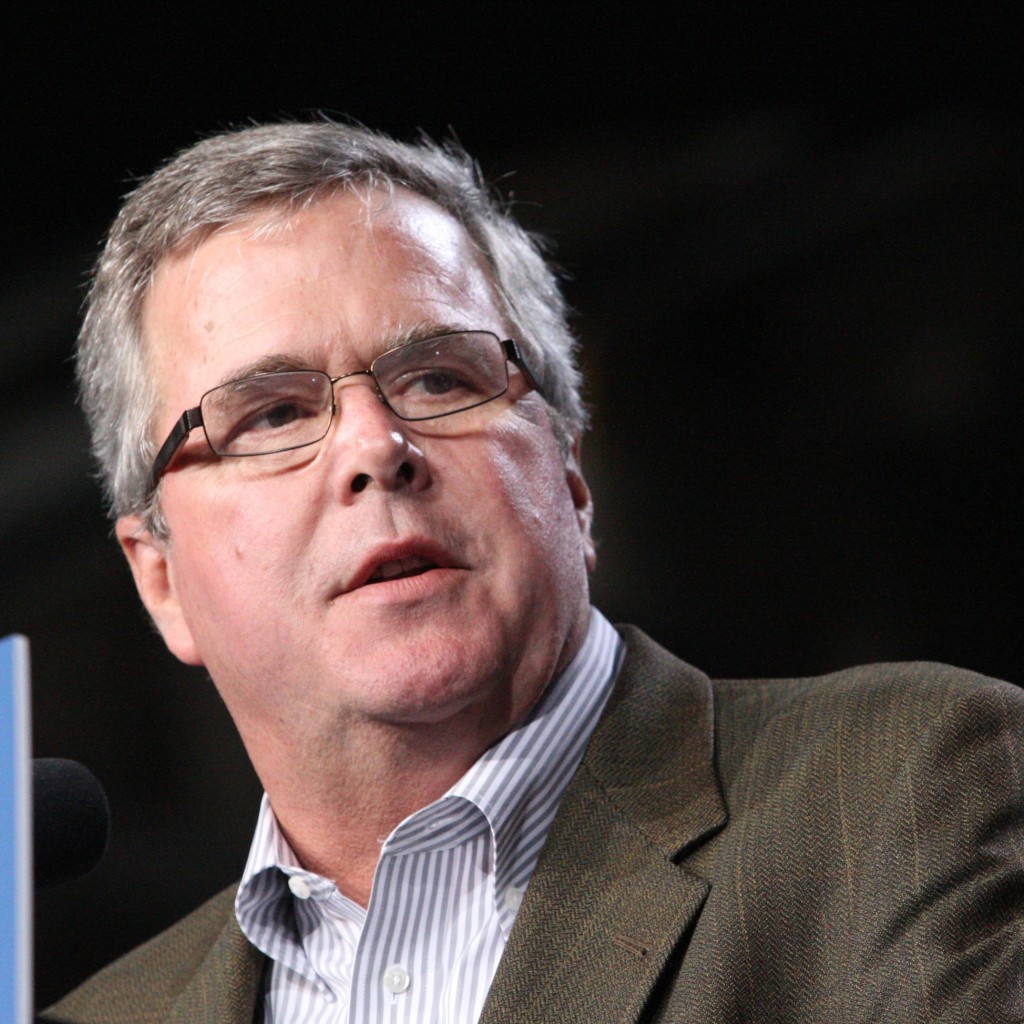 Pope Francis‘s encyclical on saving the world — “our common home” — from what we are doing to it is a powerful appeal to everyone, not just to those who belong to the church he leads.

The Religious Action Center of Reform Judaism — my denomination — praised Francis for having “shone a Catholic spotlight on an issue of importance to people of all faiths and no faith around the world. …

“(W)e see in the papal encyclical another crucial step towards demonstrating to our leaders that climate change is a moral issue and that mitigating our greenhouse gas emissions and protecting the vulnerable is our faithful duty,” the statement said.

Regrettably, there is a small but conspicuous audience unwilling to hear it, composed of people who look in the mirror and think they see a Republican president.

Most of them are practicing the indifference or denial expected of them by major donors such as the petrochemical Koch brothers. The encyclical confounds them by accepting as fact that global warming owes in great part to man-made causes.

Rick Santorum remarked that the pope should “leave science to the scientists.” Before becoming a priest, Francis was a chemical technician, a profession that has a lot more to do with earth science than Santorum’s political science degree does.

Marco Rubio tried to have it both ways, acknowledging the “moral good” in the pope’s message but fretting about the potential economic cost of acting on it. The Kochs couldn’t be happier.

And then there is Jeb!

“… I don’t get economic policy from my bishops or my cardinals or my pope,” Bush said. “And I’d like to see what he says … But I think religion ought to be about making us better as people and less about things that end up getting in the political realm.”

So Bush views the environment and the climate through the narrow prism of economic policy. That’s not as startling, though, as the words that followed.

As Florida’s governor, Bush did not hold back from imprinting his own Catholic religious views on the political realm. To his credit or blame:

The “Choose Life” license tag. Parental notification. A ban, later tossed by the federal courts, on late-term abortions. Needlessly strict state supervision over second-trimester abortions. Unsuccessful legal attempts to name a guardian for the fetus of a mentally handicapped woman who had been raped in a state group home and to prevent a 13-year-old ward of the state from having an abortion.

And then there was his fanatic intervention in the tragic case of Terri Schiavo, the brain-dead woman whose husband had already fought through the courts for five years to remove the feeding tube that was keeping her corpse alive. Bush even called a Special Session of the Legislature to enact a law allowing the state to take custody of her and reinsert the tube. The Florida Supreme Court overturned that unanimously.

“It was a living hell, and I blame him,” Michael Schiavo said.

Give Bush the benefit of the doubt, that he was sincere in all that rather than just stroking right-to-life voters. In either case, though, it’s total chutzpah for him to lecture the pope about separating church from state.

But where the pope applies his religious values to all human endeavors, which inescapably include politics, Bush’s are selective. Although his church strongly opposes the death penalty, Bush’s reverence for life seems limited mostly to fetuses. He carried out 20 executions during his eight years as governor, including one that the Florida Conference of Bishops begged him to postpone out of respect to Pope John Paul II, who had just died. Bush said he thought about it, but went ahead because the victim’s family “were ready to be at the execution.”

Whether Bush follows all the teachings of his faith is, of course, his business alone. But it should be troubling to everyone if he really believes that “making us better as people” has little to do with politics.

The pope’s encyclical speaks to everyone’s moral responsibility in defending the environment upon which all living things depend. In that regard, the encyclical gives special emphasis with italics to saying that “access to safe drinkable water is a basic and universal human right.” Sad to say, there are powerful market forces that disagree.

It is also a profoundly spiritual document, citing the scriptural bases for inhabiting this planet and rejecting “the notion that our being created in God’s image and given dominion over the earth justifies absolute domination over other creatures.” Rather, there is a “relationship of mutual responsibility between human beings and nature.” It is everyone’s “duty to protect the earth and preserve its fruitfulness for coming generations.” A “fragile world, entrusted by God to human care, challenges us to devise intelligent ways of directing, developing and limiting our power.”

Francis deals forcefully with the resistance:

“It is remarkable how weak international political responses have been. The failure of global summits on the environment make it plain that our politics are subject to technology and finance. There are too many special interests, and economic interests easily end up trumping the common good and manipulating information so that their own plans will not be affected.”

In other words, the problem is greed.

Memo to Jeb! Greed is still one of the seven deadly sins.