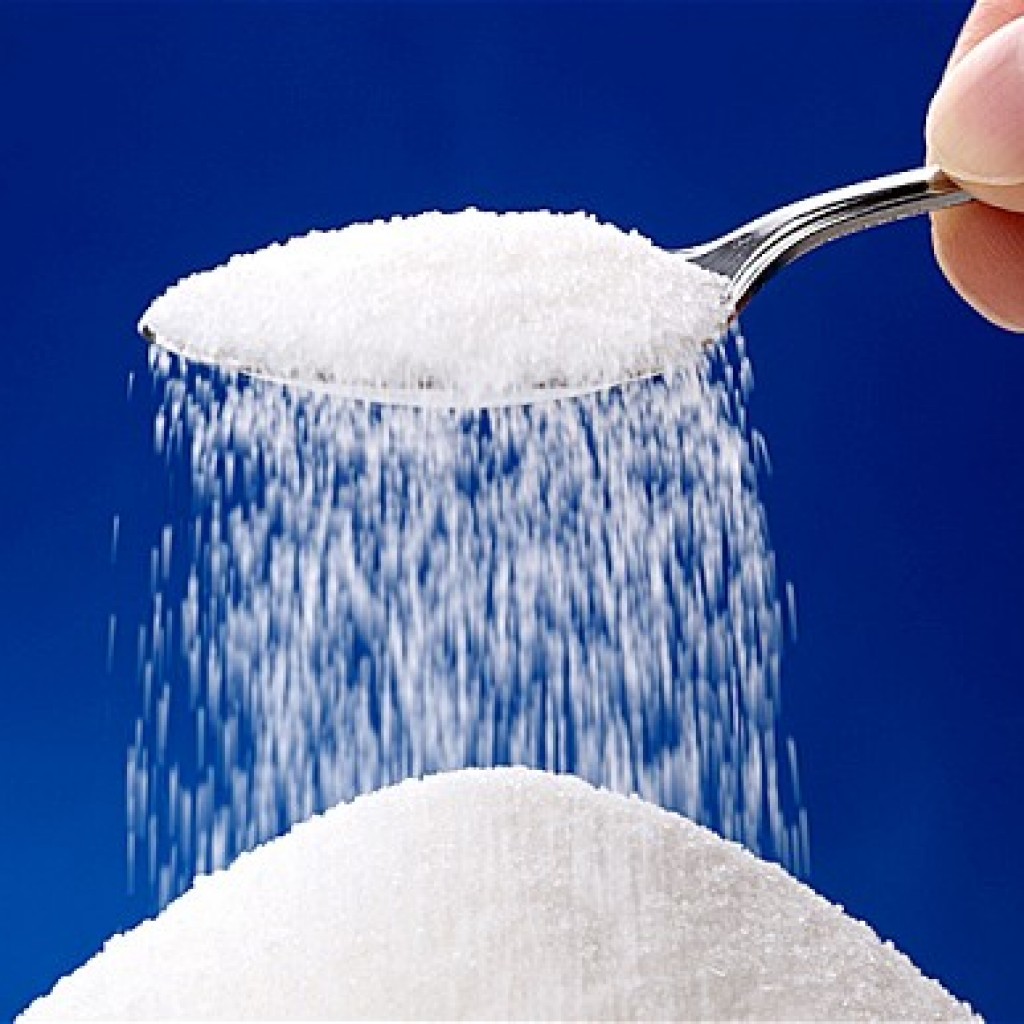 Most agricultural producers in the U.S. do not receive subsidies, as they compete in the open market on the basis of efficiency.  Sugar producers, on the other hand, would probably be hard pressed to operate without the high prices guaranteed by government limitations on imports. The result is that the American consumer pays two to three times the world market price for sugar.

Critics say the sugar program costs consumers more than $3 billion annually by inflating prices at the grocery store, and have cited studies that the subsidies cost 20,000 jobs every year. And they say less than  4,500 sugar growers in the U.S. actually benefit from the national program.

But the industry does have a robust presence on K Street in Washington D.C. , and influential agriculture conglomerates have never been shy when it comes to campaign contributions. And there are lawmakers sprinkled throughout the country who passionately defend the subsides. That would include most lawmakers from Florida, who contend the program helps keep thousands of people employed at good salaries.

When asked about the subsidies in 2012, Florida Senator Marco Rubio said in a statement that, “The sugar industry is an important job creator in Florida and across the country, one that is capable of competing with anyone in the world if the playing field is level. Unfortunately, the global sugar trade is not a level playing field as our foreign competitors not only create their own trade barriers but also operate with fewer regulations, fewer union commitments and meager pay.” He went on to say that the best way forward would be for the U.S. and others to work towards eliminating “all trade barriers for the agricultural industry so that all nations are playing by the same rules. “

But Rubio and possibly Jeb Bush could be on the outside looking in when defending such subsidies on the presidential campaign trail, as there is now a new effort against subsidies to the sugar industry being led by corn growers – and conservatives are following suit.

The Washington Post reports that the Corn Refiners Association is “about to invest heavily in an effort to unwind the lucrative breaks afforded to sugar, which are among the most generous in U.S. agriculture.” They report that the Corn Refiners, representing companies that produce high-fructose corn syrup, “have just hired 10 outside lobbyists for an aggressive, unorthodox attack on the federal sugar program just a year after a new farm bill was signed into law. Their first target is the agriculture appropriations bill, now moving through a House committee.”

“Defeating the sugar lobby is the next campaign after Ex-Im,” Grover Norquist of Americans for Tax Reform tells the Post, referring to the conservative fight against the Import-Export Bank, which provides financing for foreign customers to purchase goods and services from U.S. companies.“Both are cronyism in its undiluted, inexcusable majesty. Both have survived because they perfected the skills to control Congress for their own profit. If they go down, no political subsidy will be safe. The implication of these wins is bigger than the ban on earmarks.”

The conservative Club for Growth has also signed up with the coalition.

Jeb Bush did not comment for the story. In the past he has been the beneficiary of generous contributions from the sugar industry in his bids for office.