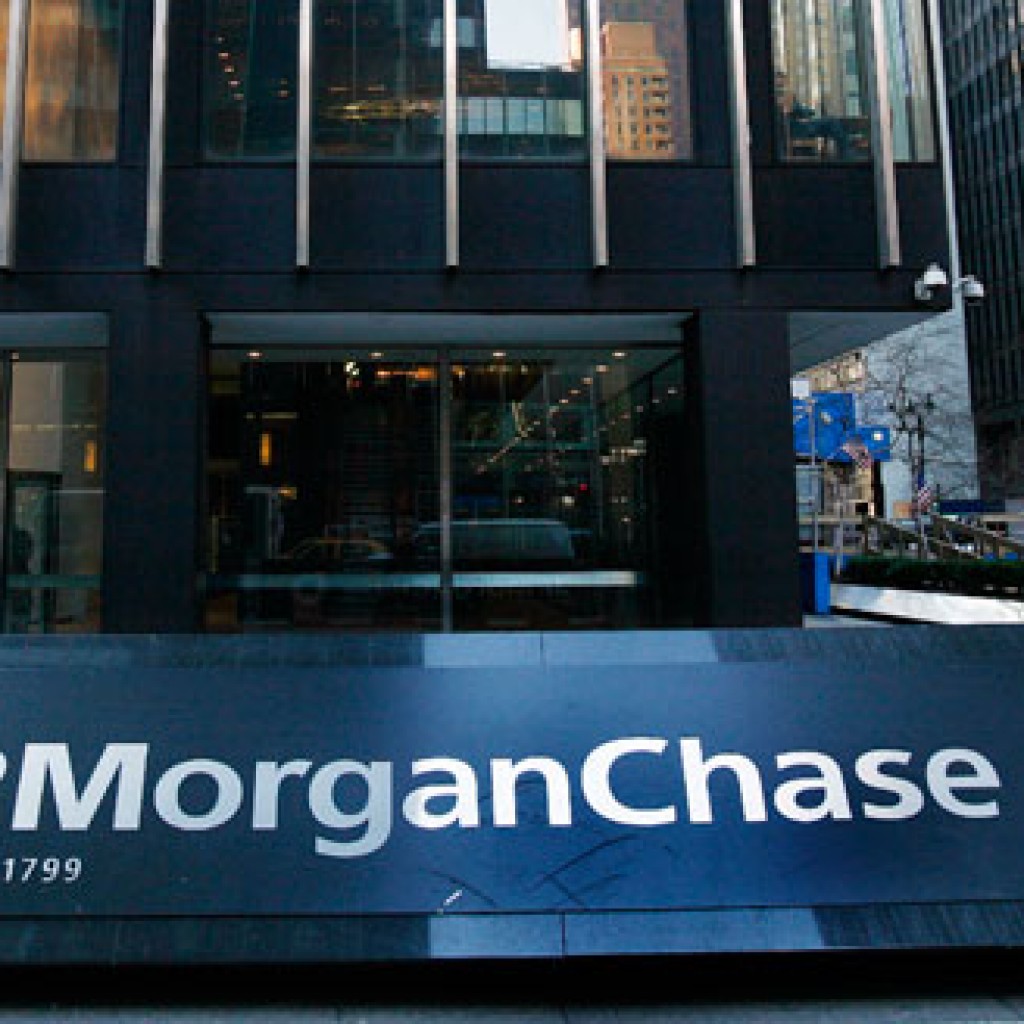 Florida Attorney General Pam Bondi said in Tampa on Wednesday that U.S. financial giant J.P. Morgan Chase has agreed to a multimillion dollar settlement over its collection and sale of credit-card debt.

The bank agreed to pay $4.6 million in restitution to more than 5,000 customers in Florida, with an additional $1.6 million going to the state’s general fund.

With more than a dozen representatives of Florida nonprofit groups standing behind her, Bondi also said $15.3 million will go to 47 different nonprofits to be used for legal services, financial literacy and other programs related to assisting Floridians with managing debt.

Florida gets $21.5 million of a national $136 million settlement that Chase made with 47 states and the Consumer Financial Protection Bureau that was announced Wednesday.

“This is truly a win for Florida consumers today, and we are very blessed that Floridians are receiving a large amount of this money, ” Bondi said at a press conference in the lobby of the Stetson University Tampa Law Center.

J.P. Morgan has been accused of relying on robo-signing and other methods of collecting debt from consumers that they may not have owed and of providing inaccurate information to debt buyers, an area regulators have scrutinized in recent years at several financial-services firms.

“It’s basically a sloppy process that they were using,” Bondi said. “They would send people without folks knowing into litigation and then into collection.” She also said they were obtaining legal rulings against Florida residents who had no idea it was happening.

The Consumer Financial Protection Bureau, along with 47 states and the District of Columbia said they found that J.P. Morgan sold “zombie debts” to third-party debt buyers that included accounts that were inaccurate or in some way not collectible. The order requires J.P. Morgan to overhaul debt sales and half collections on 528,000 consumers’ accounts.

“We think that the mortgage crisis is over,” said Bondi, but she contended that’s not the case at all. “Many people are still having their homes foreclosed and are still in litigation, and so that’s where the Florida Bar Association as well as Stetson, as well as our Bay Area Legal Services throughout the state will be able to help in that part as well.”

Representatives from all of those organizations also attended  the press conference, among nonprofits that will share in the booty coming to the state as part of the agreement. Most of those present at the news conference said they would use the money to teach financial literacy. “We want to be able to teach our youth how to budget, to be that savvy consumer,” said Tiffany Mackay, program director for Junior Achievement in Florida, which works with youngsters 5 to 18.

The Crisis Center of Tampa Bay, the Urban League and the Florida Association of Community Action will also be receiving money.

Bondi said financial literacy is the key in determining which nonprofits will share in the financial bounty coming to Florida from the settlement. It will also go to groups helping people find homes,  get out of debt and deal with legal issues stemming from being injured by Chase’s policies.

It was another blow to Chase, who was part of five major banks who agreed in May to plead guilty to criminal charges and pay more than $5.5 billion in collective penalties to settle charges that their traders routinely manipulated the world’s foreign-exchange market for their own profit.