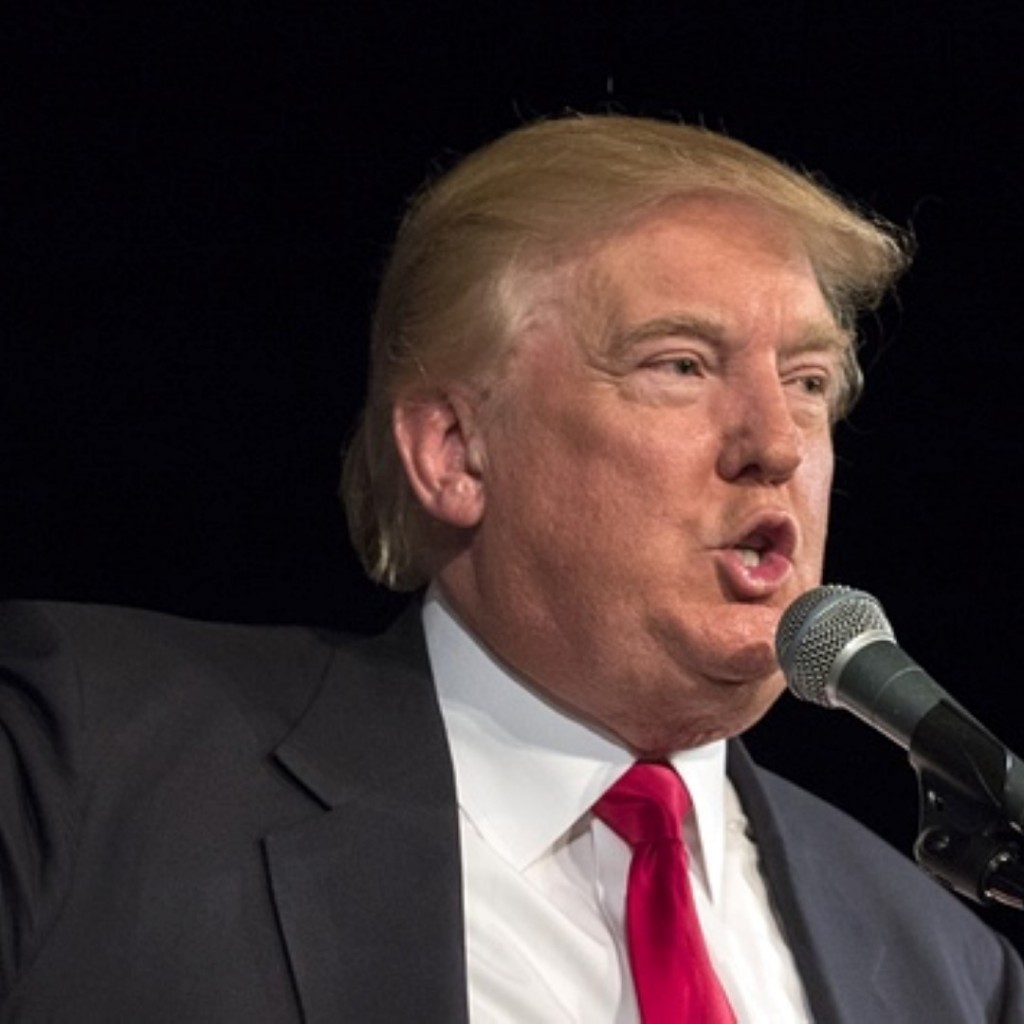 On Tuesday, reality-television star and GOP presidential candidate Donald Trump launched a tirade attacking Graham, where he called South Carolina senator “idiot” and “lightweight.” The previous day Graham had referred to the Donald as a “jackass.”

“It’s amazing, he doesn’t seem like a very bright guy,” Trump said to an audience at Sun City, S.C. “He actually seems to me not as bright, obviously, as [former Texas Gov.] Rick Perry.”

Then, the Donald gave out Graham’s private cell phone number. On TV.

That’s when the fun began.

According to Facebook, Graham, who’s also busy running for the White House, received an average of 32,000 daily interactions from about 22,000 people – related posts, comments, likes and shares – between July 14 and July 20.

And it wasn’t just Facebook. As Google Trends reports, the top search related to Graham was, unsurprisingly, “What is Lindsey Graham’s cell phone number?”

Trump’s stunt, and the resulting flood of calls and messages – admit it, we all wonder what that number was – left Graham with little choice.

On Wednesday, the senator took to the Internet with “How to Destroy Your Cell Phone with Sen. Lindsey Graham,” a 60-second video created with the help of the Independent Journal Review. As of Thursday morning, the digital spot had more than 1 million views on YouTube.

As the description goes, “Everyone has an old cell phone they need to get rid of … So does Senator & GOP presidential candidate Lindsey Graham.”

Graham then shows several creative ways to dispose of old devices: He tosses it into a blender, sets it on fire and hits it with a wooden sword (note how he tears the backdrop on the swing follow through).

The video concludes with Graham tossing the phone, saying “for veterans” – a reference to another Trump battle, where the real-estate billionaire called Arizona Sen. John McCain a “dummy.” Trump’s comment is what started the whole thing.

Hopefully, Graham also got a new cell number and not just moved the old one to a new device.

nextWill Marco Rubio be called on his inconsistent positions during GOP debate?