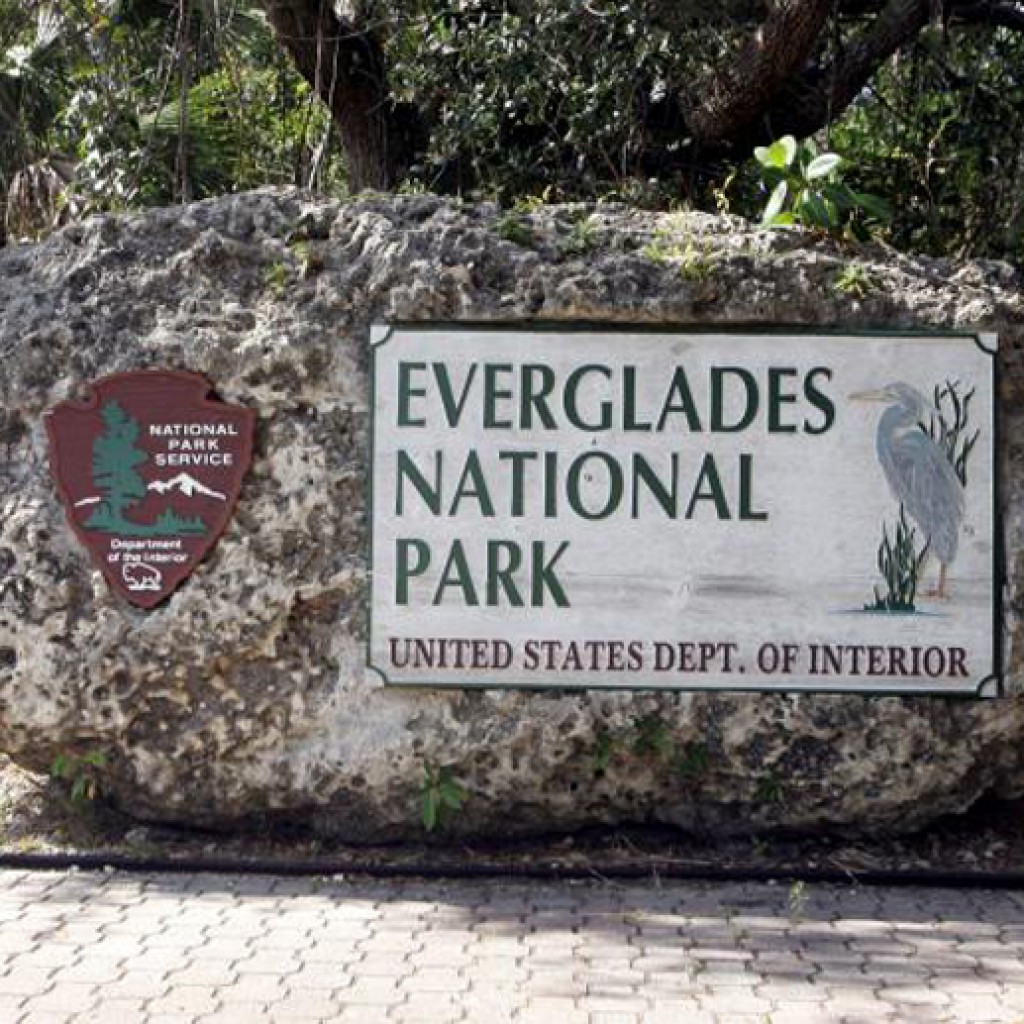 Florida’s nine national parks are suffering, needing about $190 million in crucial maintenance left unfunded and neglected at the end of the last fiscal year, the National Park Service reports.

Everglades National Park ended the past fiscal year with $58.8 million in unmet needs while Dry Tortugas National Park’s unfunded maintenance totaled $56.8 million, according to the park service’s calculations in its stewardship report.

Liberal pundit Jack Hightower politicized the challenge facing our national parks by asserting that the nation’s “Janes and Joes” would “be excited by a presidential contender making an issue of our parks’ dilapidated facilities, shortened hours, closed-off sections, locked visitor centers, canceled programs, ranger shortages” and such.

The issue is bigger than White House action, though.

Powerful forces are loudly demanding that wildlife prairies be opened for livestock grazing, that park forests be cut for lumber, and that mineral-rich public land be opened to mining and petroleum production. The plea for money to fix neglected parks is lost in the tumult.

While repairing Florida’s nine parks would cost less than half the $412 million price tag of one F-22 fighter jet, the defense lobby is tough competition in the federal money grab. As a result, the National Park Service’s systemwide maintenance shortfall grew during the past four years to $11.5 billion even though 292 million visitors used the parks last year.

Repairing park facilities is only part of the problem. Public properties demand skilled law enforcement, abuse protection agents, park guides and trained firefighters.  Staffing has been cut in each category. For instance, the national parks have lost 400 park rangers during the past five years.

Celebrated as “national jewels,” America’s neglected national parks symbolize the unintended victims of “sequestered budget cuts” deliberately designed and delivered when Republicans gained control of the U.S. House after the 2010 midterm elections.  Such broad-axe slashing of budgets was symbolized when TV cameras captured a right-wing Texas lawmaker demeaning a park ranger enforcing a facility shutdown that the Republican congressman himself had voted to close.

Another long-smoldering issue is the federal government’s ownership of a quarter of the nation’s land, about 635 million acres. In February 2012, presidential candidate Mitt Romney told editors in Nevada, “I don’t know why the federal government owns so much of this land.” Controlled by Congress under Article 4 of the U.S. Constitution, the land is for multiple purposes, including military, conservation and recreation. The National Park Service’s share of public land for use as parks is a mere 84 million acres divided among 400 areas.

National park budgets, including delayed maintenance and staff losses, are casualties of the partisan political feud engulfing the country. Since 2011, when Republicans took control of the House, the park service’s appropriated funding has been cut 12 percent, or about $364 million.

Parks that draw tourists to Florida haven’t been spared.

Everglades National Park’s unmet needs include $36.7 million for roads, $1.3 million for trails and $7.8 million in repairs to its 147 buildings. The National Park Service estimates the cost to replace all of its facilities would be $912.9 million. Regular maintenance protects that investment.

The 47,000-acre Dry Tortugas National Park, with a replacement price tag of a whopping $2.8 billion (not detailed in the report), has $5.9 million in unmet building repairs and $50.6 million listed under “all other” repairs. Dry Tortugas, located 68 miles west of Key West, houses Fort Jefferson, the unfinished 1847 fortress featuring 16 million 168-year-old bricks, on one of its seven islands.

Canaveral National Seashore’s paved roads need $20.5 million in work and its 72 structures have $1.3 million in unmet needs. The park service figures the replacement cost at $144 million.

Our national parks are a national treasure. With $11.5 billion in deferred maintenance, how much longer will Congress wait before it properly funds our National Park Service, which serves nearly 300 million visitors annually? If we don’t, we will do a disservice to our grandchildren and great-grandchildren.

Joseph H. Carter Sr. is a former wire service correspondent and a Washington speech writer, including speechwriting for President Lyndon B. Johnson. He lives in Delray Beach.