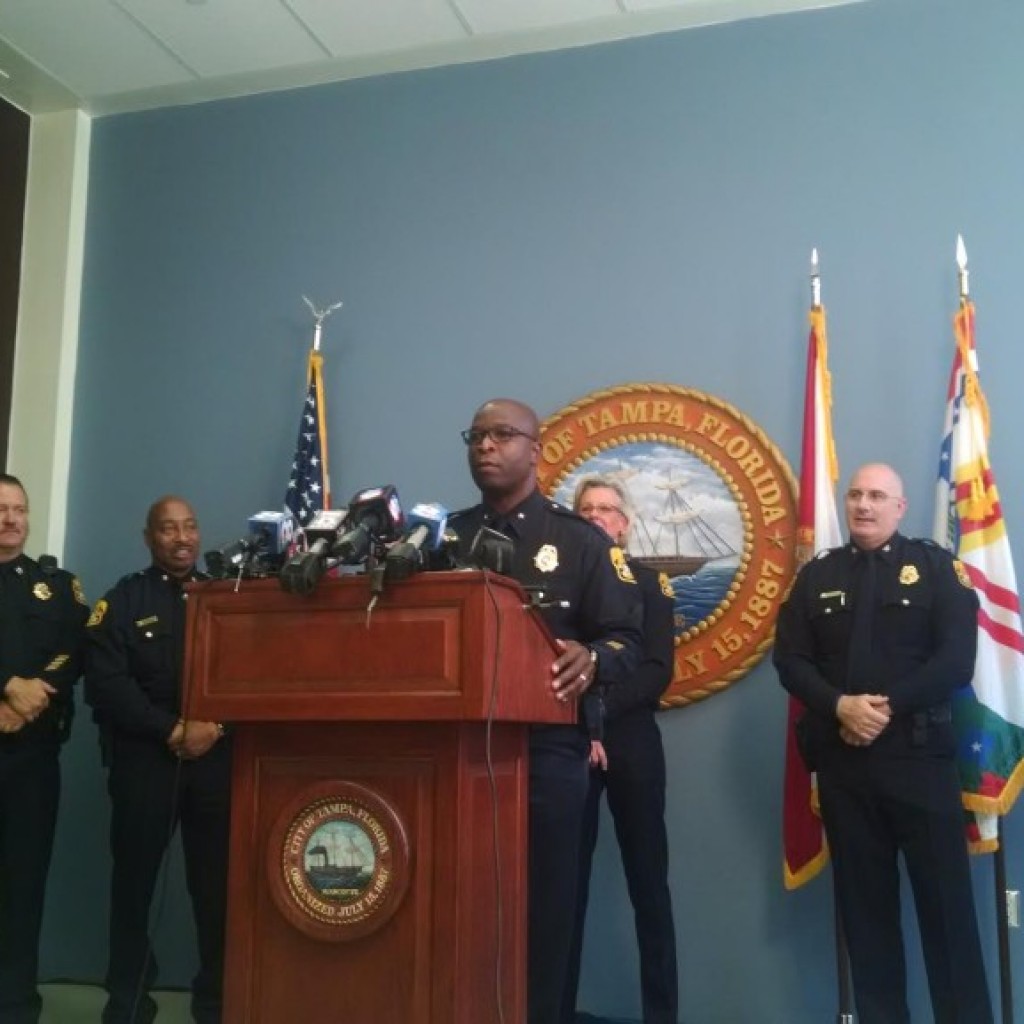 Two years ago, officials at California State University-Fullerton produced a comprehensive report on police civilian oversight boards. Among their findings was that obstacles to creating a successful agency included politicians who have a “law and order” agenda not conducive to oversight. Plus, if such a board is created, the power that lawmakers have to limit their oversight is through legislation or budgets.

That’s among the institutional barriers that Tampa residents calling for such a board may face when they make their case to the City Council on Thursday about a proposal introduced by Council Chair Frank Reddick.

Reddick says the time is right, and he thinks that’s why the mayor is coming around on the issue.

“These boards are being established all across the country,” Reddick said Wednesday. “They’re not there to micromanage the police department. What we want to do here in Tampa is just to have accountability and transparency for the community. Most of the crime that’s taking place in the community is taking place in my district. And most of the people are calling for a review board.”

It has been years since there’s been much of a clamor for such a panel in Tampa, but that changed after the Tampa Bay Times’ report in April that the Tampa Police Department disproportionately cited blacks for bicycle infractions. That report ultimately led the city and the police department to call in the the Justice Department’s Office of Community Oriented Policing Services (COPS) this summer.

Former Police Chief Jane Castor disputed the premise of the story, but acknowledged that the statistics the Times unearthed are “troubling.” Mayor Buckhorn has stood steadfast behind the department, saying that “allegations of racial profiling create an emotionally charged discussion within the community, but so does crime.”

The TPD has refused to stop their activities when it comes to citing cyclists, despite pleas from the NAACP, the ACLU and other groups to do so.

“We cannot change the findings, but we can make recommendations,” said Lendel Bright, coordinator with the Civilian Police Review Committee in St. Petersburg.

That board is a nine-member, multiracial volunteer group appointed by the mayor. Just two city employees are involved: Lendel, who also works with two other departments in the city, and a staff aide.

There have traditionally been four types of civilian review boards.

Some agencies have subpoena power: St. Petersburg’s does not.

At Saturday’s town hall meeting in East Tampa regarding the black community’s relations with the TPD and Buckhorn, one of the solutions the group of residents agreed upon was to lobby the City Council for a citizens review board.

“If the community holds to the energy from the discussion and transfers it to the City Council, you should see a pretty good swelling of numbers there who came to the meeting,” said Kurt Young, moderator for last week’s meeting.

City Councilman Guido Maniscalco said he’s bringing an open mind to the issue, looking forward to hearing what both Tampa Police Chief Eric Ward and the public have to say on the issue. “I haven’t had any emails for or against it,” he said.