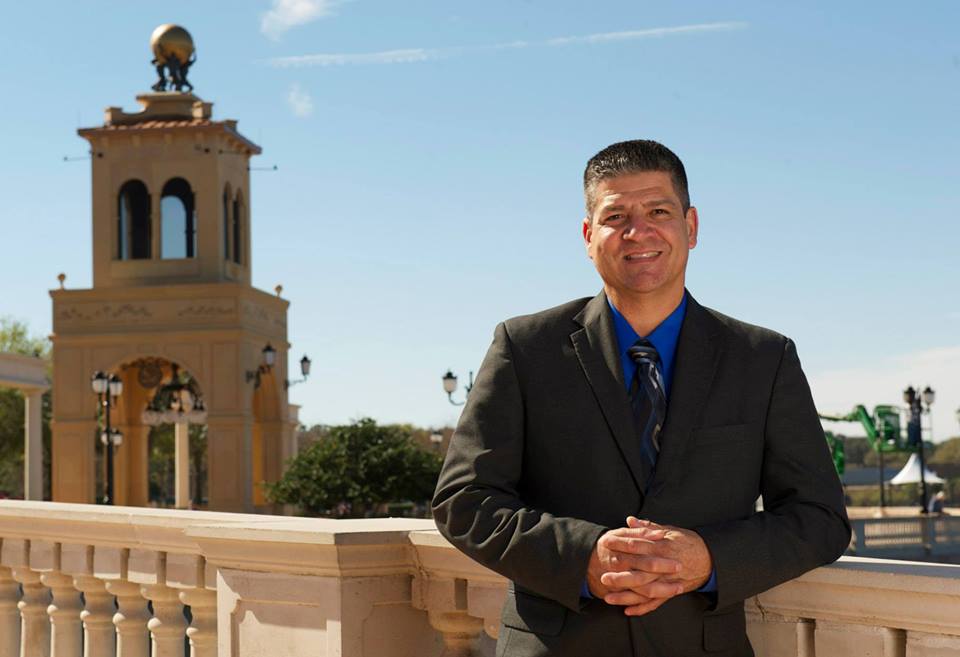 State Rep. Bob Cortes raiseda little more than $21,000 in July, as he officially began his defense of one of the biggest battleground districts in Florida. That brings his complete haul for his re-election campaign to about $57,000 with almost all of it on hand.

The Altamonte Springs Republican’s only opponent at the moment is Democratic lawyer Ryan Yadav, who also held his campaign kick-off in July. He raised $2,600 this past month, which brings him to $36,000 for the campaign, anchored by a $25,000 self-loan. He also has most of his campaign money still on hand.

District 30 is the most coveted swing district in Central Florida, with the seat changing hands between the parties since it was first drawn in 2012.