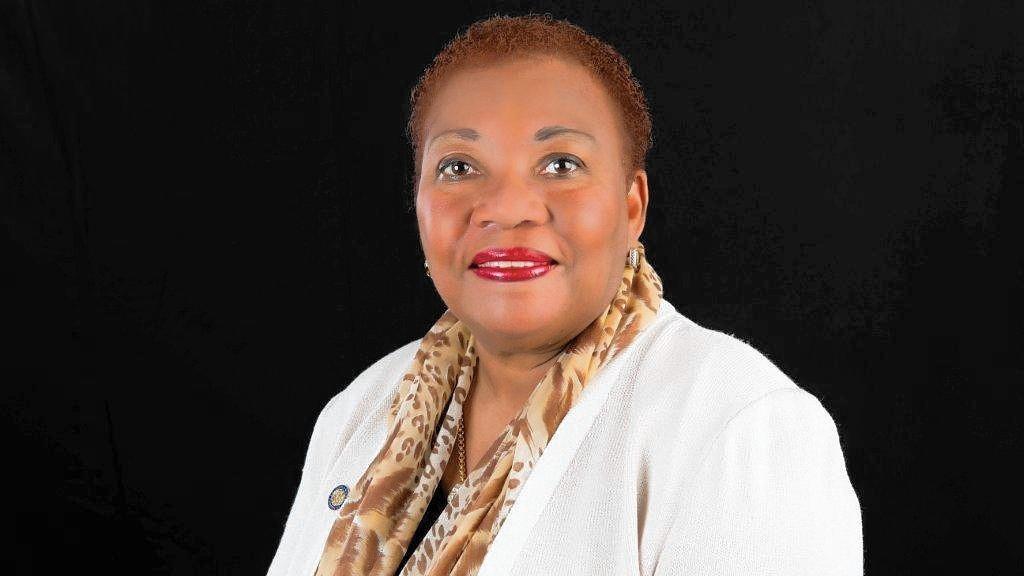 Orlando state Sen. Geraldine Thompson says she would consider running for Congress under the recently proposed maps that would place her in the competitively redrawn 10th District.

Thompson said she’s spoken to Florida Democratic Party Chairwoman Allison Tant about the possibility of running, and cited her years of public service and work in the Legislature as qualifiers for a run. She said she did not consider a run for Congress in previous years because of her treatment for breast cancer.

“There is nothing part time about my work in the Florida Senate,” Thompson said. “I’m an eight-year survivor and have been given a clean bill of health. My stamina and energy are high and I’m ready for the challenge of Congress. Since the maps for the Senate are being redrawn, I may have to run again in 2016. Why not aim for the next level of my legislative service?”

Thompson’s entry into the race could create a high-energy primary for the nomination to challenge incumbent Republican Daniel Webster. Former Orlando Police Chief Val Demings is considering a rematch against Webster after her unsuccessful run in 2012.

This would be the second high-profile primary for Thompson in as many election cycles. She defeated former State Sen. Gary Siplin last year, with the support of the party. It’s unclear whether Tant and FDP would get involved in a match-up between Thompson and Demings. Demings has been a previous favorite of the DCCC and has kept a busy public speaking schedule in recent months.

The Special Session to examine the newly drawn maps begins Monday in Tallahassee. The proposed new districts were ordered to be redrawn by the Florida Supreme Court after they ruled the districts drawn in 2012 violated the Fair District Act of 2010. U.S. Rep. Corrine Brown filed a lawsuit in federal court last week challenging the court’s ruling.