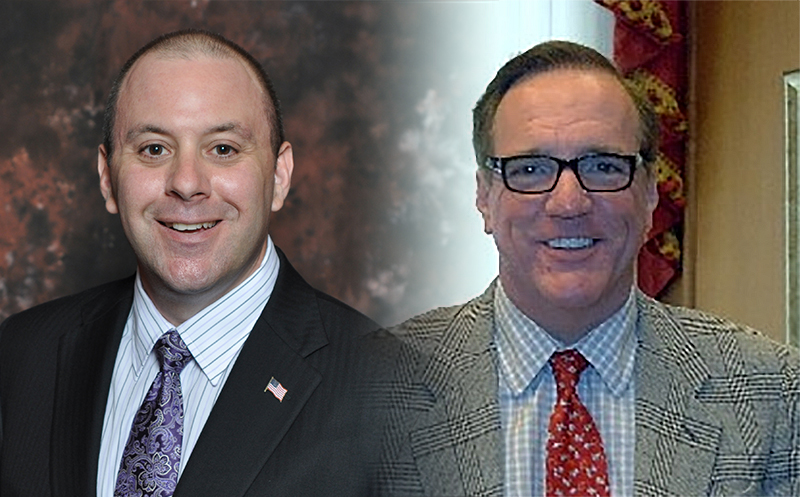 Much like preparing for a hurricane, Orange County Republicans are looking for some shelter from an upcoming storm.

And it’s not Tropical Storm Erika that has the GOP worried.

In a unanimous vote Thursday evening, the Orange County Republican Executive Committee approved a group of three stand-alone campaign finance accounts, which would protect them from the Republican Party of Florida should the battle for House Speaker escalate between Rep. Blaise Ingoglia – the RPOF Chair — and Speaker designate Eric Eisnaugle.

Committee members fear the RPOF could throw races to determine who has the higher pledge count to take the gavel.

Before the vote, OCREC Chair Lew Oliver carefully explained the measure to the membership.

“I didn’t invent that possibility,” Lew added. “That threat was expressed to those state representatives.”

Oliver was referring to nominees or incumbents in battleground districts in Orange County, including Bob Cortes in House District 30, Mike Miller in House District 47, and Rene Plasencia in House District 49. Plasencia has announced he’ll run District 50 next year, so there could potentially be a primary. Oliver believes the party could withhold campaign funds that would make those seats tougher to hold.

Earlier this year, Ingoglia approached Eisnaugle on the floor of the House, allegedly demanding reforms over how they select a Speaker. Although all three vulnerable seats are loyal to Eisnaugle, Ingoglia could theoretically gain ground in the pledge count, should all three Republican held districts fall.

“I hope this isn’t a trigger we’ll have to pull,” Oliver told the committee, and defended Ingoglia at one point during the discussion, after a member blamed him for a mail mix-up in the previous election cycle.

Reviews for the action were positive.

Peter Vivaldi, a local business executive who could potentially run in House District 49, said he was happy with the move.

“It feels good to know that there is a group here in Orange County that is going to stand up,” he said. “If RPOF doesn’t step in, they will, and that’s important to keeping these seats.’

The action comes ahead of the Republican Party of Florida quarterly meeting in Tampa, where the program has a heavy focus on strategy to win in 2016.

“This is great. We worked hard to get these Republicans elected in 2014, a lot of blood sweat and tears,” said Brian Empric, Vice-President of the Florida Federation of Young Republicans.

“I love what the committee did, and hope the party will step in and help whoever the nominees are,” he said. “We want to make sure there are Republicans in those seats the next couple of years too.”