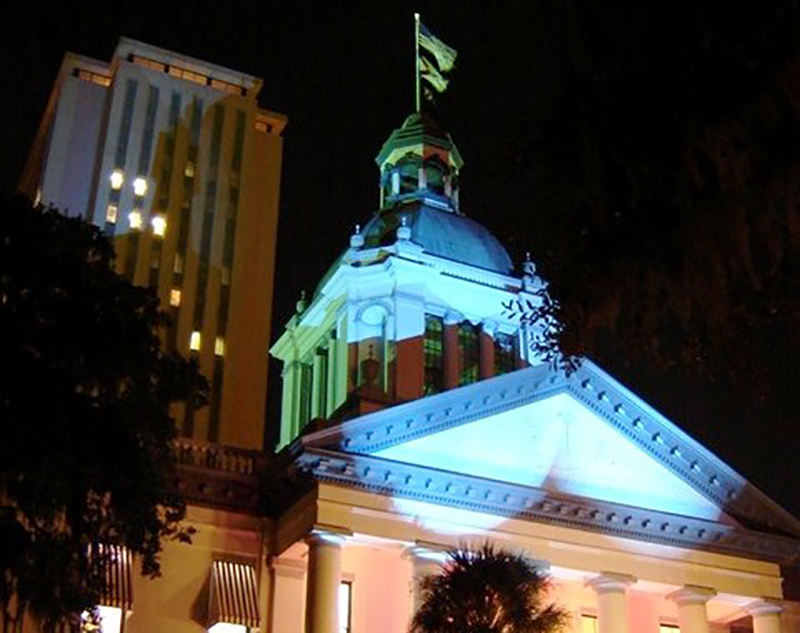 Editor’s note: This story was updated at 5 p.m. to include comments from Gary Rutledge.

The results of the first-ever audits of lobbyists’ compensation forms are in, with auditors finding a number of firms either under-reporting or over-reporting the money they made in 2014.

In another case, auditors couldn’t tell who had paid a particular bill.

The reports were released by the Joint Legislative Auditing Committee on Thursday morning.

It was the first time under a 2005 state law that lobbying firms were subject to audits. In February, committee staff randomly picked 26 lobbying firms to be audited.

Some firms, such as Paladino Public Affairs, got clean reports. For others, some discrepancies were bigger than others, the audit reports found.

For instance, Carroll and Co. auditors looking into the Rutledge Ecenia firm found a string of under-reported income. Here are a few:

Amended reports correcting all those errors were later submitted.

Firm shareholder and namesake Gary Rutledge explained to FloridaPolitics.com that the firm, as the lead contractor, acted as a pass-through and took in money it eventually paid to other lobbyists working on the same accounts.

In other words, Rutledge Ecenia only reported what the firm itself kept as payment.

“We tried to do the right thing and we very reluctantly amended those reports,” Rutledge said. “We were very transparent.”

Carroll and Co. auditors also found that lobbyist Nicholas Millar received $27,590.25 from client AMIkids – a Tallahassee nonprofit that helps troubled kids – in the third quarter of 2014.

But he reported earning a range of only $1-$9,999. The audit notes that Millar caught the mistake and filed an amended report.

“It was just an accident,” he told FloridaPolitics.com. “I got more than the usual amount from that client for that particular quarter.”

Auditors looking into the Magnolia Strategies lobbying firm discovered it had under-reported its compensation from the Florida Nursery Growers and Landscape Association for all four quarters in 2014, for a year-end total of $1,951.84.

It too filed amended disclosures for all quarters, the audit shows.

Firm owner Jim Spratt could not be reached.

Lobbyist Louis Rotundo erroneously reported what he took in from the Florida Defense Contractors Association, another report shows.

“Compensation for the fourth quarter of 2014 was understated for Florida Defense Contractors Association,” the CRI audit report said. It “should have been reported with a compensation range of $1-$9,999 instead of $0.”

That said, the audit also noted an “amended 4th quarter report was filed.”

On the other hand, CRI auditors saw that Karen MacFarland erred in the other direction and overstated by $30,000 her “amounts reported for both legislative and executive branch lobbying for 2014.”

“It’s an accounting error … no big deal,” she said Thursday. “I’d be more concerned about those that under-report” their revenue.

And Warren Averett’s auditors reported that paperwork was lacking from lobbyist Matt Lettelleir for his Tampa-based client, Global Procurement Associates.

“The payment schedule calls for payment of $2,000 for four months of services,” the report said. “Five separate payments of $400 each were received by the lobbying firm. One of those payments lacked sufficient documentation that did not enable us to determine who the payment was from.”