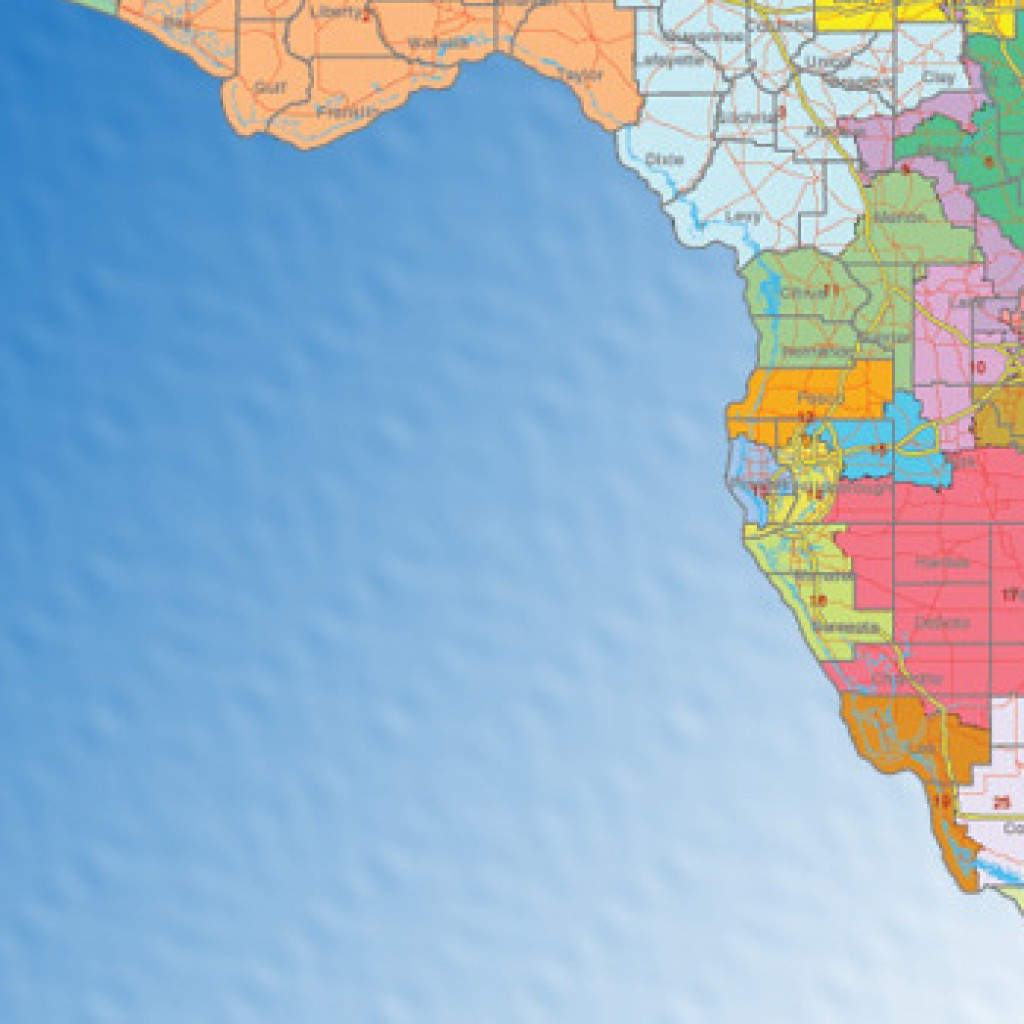 The Florida judge who will play a pivotal role in deciding the fate of the state’s political landscape says he may craft his own proposal to sort out the mess left from squabbling over Florida’s 27 congressional districts.

Circuit Judge Terry Lewis has been asked by the state Supreme Court to pick a new congressional map and send it to the justices for final approval after the Republican-controlled Florida Legislature failed to reach an agreement during an August special session. A three-day trial over the proposals started on Thursday.

The final map could upend the careers of several incumbent members of Congress as well as revive the political career of former Gov. Charlie Crist who has expressed a desire to run for a seat based in his home county. The House and Senate have each given Lewis rival maps while the groups that started the legal battle over Florida’s current districts have also turned in their own proposals.

But Lewis told lawyers he may opt to recommend a “combination” of all of the maps when he rules sometime in October.

Voters in 2010 approved the “Fair Districts” measures that mandate legislators cannot draw districts intended to help incumbents or a member of a political party. A coalition of groups and voters sued the Legislature shortly after lawmakers passed a new congressional map in 2012.

The three year legal battle culminated this July with a stinging ruling where the Florida Supreme Court rejected eight districts and said that the Legislature had allowed the process to be “tainted” by political operatives who drew up districts designed to aid Republicans.

The court gave legislators 100 days to draw up a new map, but the House and Senate deadlocked during their special session over proposed changes to the Tampa Bay region.

Lewis said that he viewed his job as trying to come up with the “best” map that would meet the state’s constitutional requirements and follow the high court’s decision. Because of this he took a much more direct role in the trial and made unusual move of directing questions to one of the witnesses.

He asked a House employee who worked on maps about whether he should be “concerned” about a proposed east-west configuration for the seat now held by U.S. Rep. Corrine Brown. Brown’s district now runs south from Jacksonville to Orlando. The Supreme Court ordered an east-west alignment and legislators responded by drawing up a proposal that would stretch Brown’s district from Jacksonville to west of Tallahassee, into Congresswoman Gwen Graham‘s district.

Brown has sharply criticized the proposal and has even filed a federal lawsuit aimed at blocking it. But Lewis noted the current proposal was drawn up with the help of Democratic operatives – which could also violate state law.

Most of the first day of the trial, however, centered on how the House and Senate have proposed redrawing two South Florida districts.

Legislators have endorsed a proposal to shift the city of Homestead into the district of Rep. Carlos Curbelo instead of splitting the city. But in order to keep the districts equal in population size the new map also shifts three black neighborhoods into the adjoining district of Rep. Ileana Ros-Lehtinen. Lawyers for the groups that sued the Legislature contended that this change was made to protect Curbelo, a Republican who was first elected in 2014.

Jason Poreda, the staff director for the House Select Committee on Redistricting, said he had “no idea” that they were taking three black neighborhoods out of Curbelo’s district.

David King, an attorney representing the League of Women Voters of Florida and other groups, said legislators “badly failed” in coming up with a legal map for South Florida. King said the League’s map was “vastly superior” to the one being recommended by the Legislature.