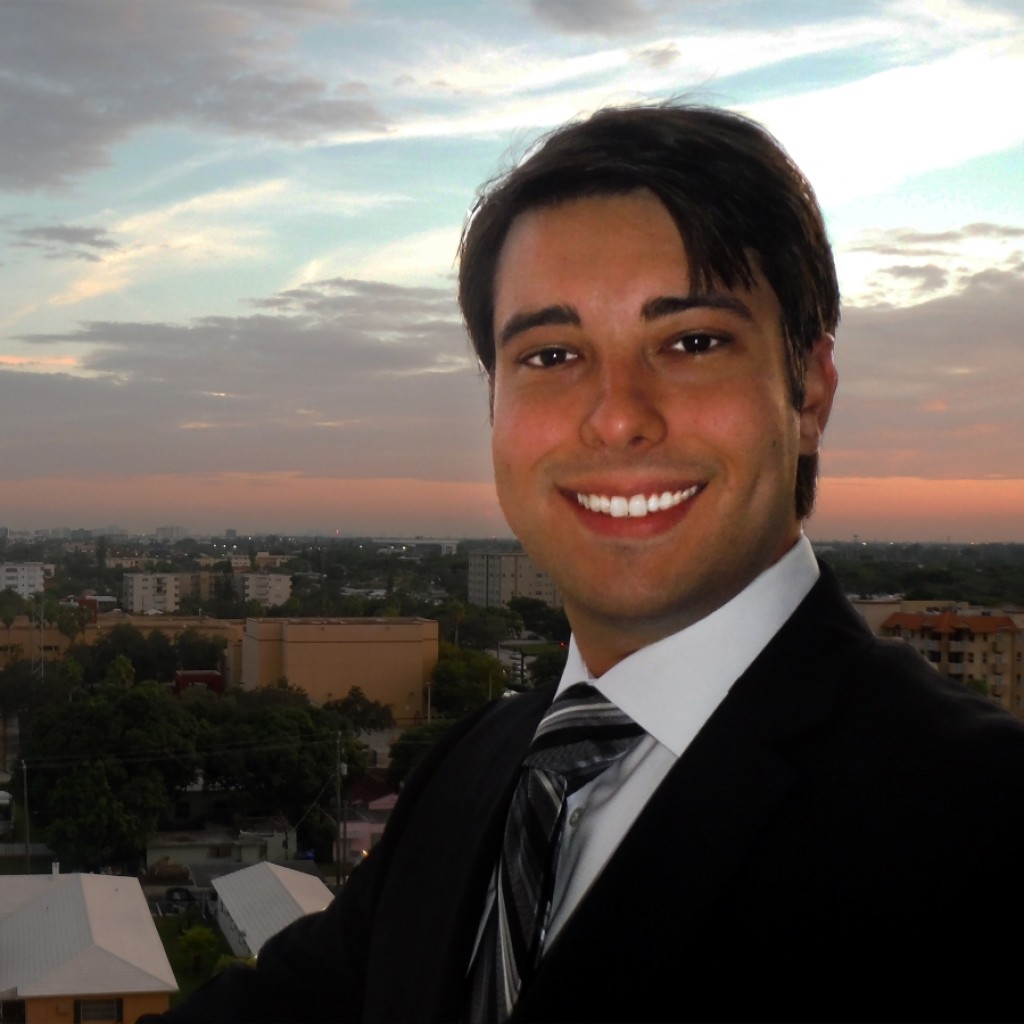 Harrison Grandwilliams didn’t take the most common path to becoming a young man of note in Broward politics, but in a way, that makes him classically Floridian.

Not exactly the well-worn path of most Florida pols and influencers, with their Blue Key and Burning Spear bona fides.

But after years of advancement from a bit role on the 2012 campaign of Patrick Murphy, to managing a state House campaign, to helping Broward Sheriff Scott Israel defeat an incumbent and joining his administration, to now having a hand in the day-to-day operations of the state’s second-largest county, it’s hard to deny it has worked like a charm.

Here’s Grandwilliams in his own words.

I live … in Hollywood, Florida.

I got into politics because … I grew up in a family that turned the classic mid-20th century left-right debate into an art form at the dinner table.

One principle I always put above politics is … that the family members of public officials are not legitimate targets for political attacks.

When I begin a project or first work on a campaign, I look for … a path to victory based on likely turnout. The numbers have to work before you get to work making them work.

I’ve been blessed to have these people as my mentors: Amy Rose and Wally Eccleston. They have both taught me a tremendous amount about the grit and determination it takes to truly be successful in the long run.

The people I most admire in politics are … Congressman and U.S. Senate Candidate Patrick Murphy, Miami Beach Mayor Philip Levine, Florida State Rep. Jose Javier Rodriguez and Congresswoman Gwen Graham. All of whom are incredibly talented, progressive individuals. As a Democrat in South Florida, I feel incredibly lucky because each and every one of them could be enjoying a comfortable, successful life in private, if they weren’t so driven to make a change in the public sector.

One lesson I’ve already learned is … you always meet the same people on the next campaign, sometimes they’ll be with you and sometimes they won’t, so make sure you always treat your colleagues and opponents with the professional respect that they deserve.

If I wasn’t working in politics, I’d be … working in economic development. I love the idea of building a better future for my community.

In 10 years, you’ll read about me … running for mayor.

You can connect with me on social media: facebook.com/harrison.grandwilliams