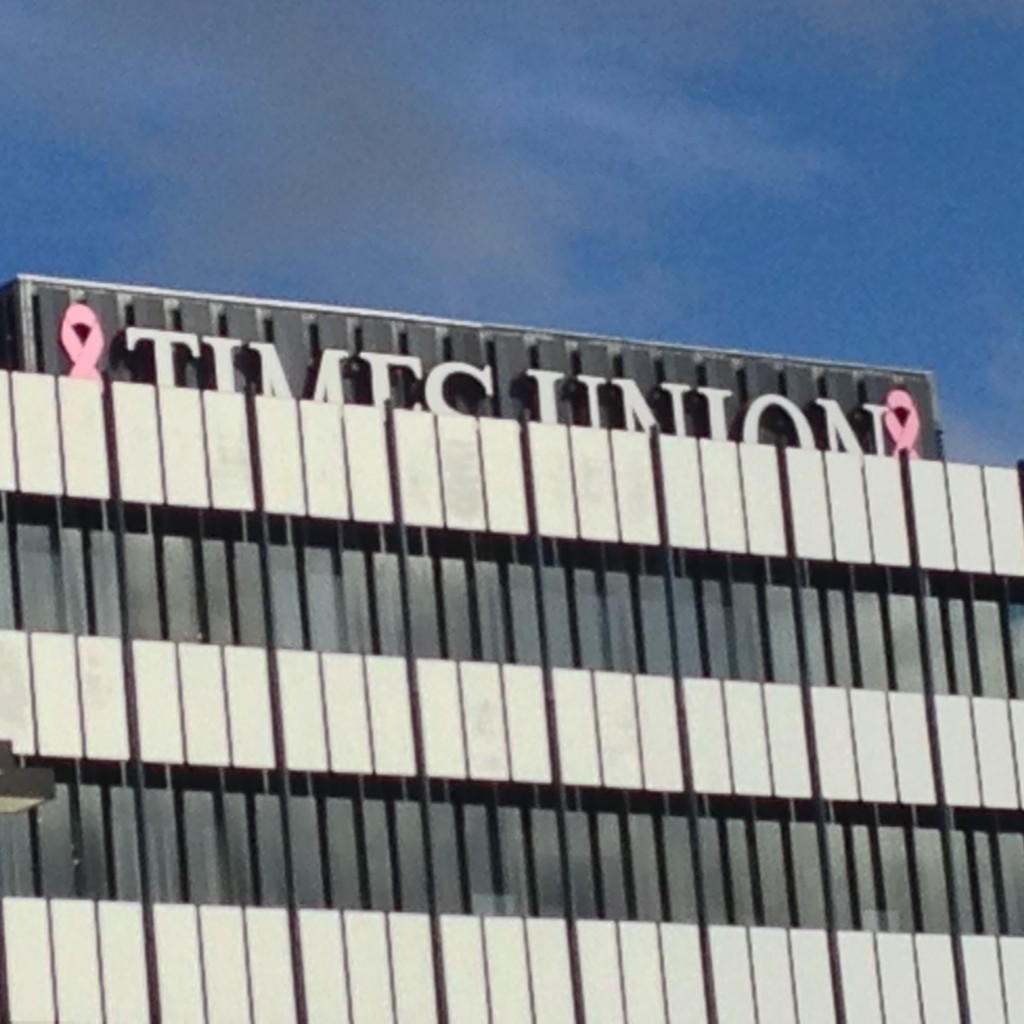 On Thursday afternoon, a statement was released by former Jacksonville mayor Alvin Brown regarding the Eureka Garden financing issue, which, as we reported earlier this week, was ultimately controversial.

In a letter dated October 18, Tripp Gulliford, the chairman of the Jacksonville Housing Finance Authority, mailed Mayor Lenny Curry with concerns over how “bond issuers not in Jacksonville have in the past (and will continue to) issue bonds… regardless of any public purpose, absent proper monitoring, with the apparent primary objective of the financing to create fees for professionals.”

“Eureka Gardens was financed as part of such a bond issue — an issue that the JHFA opposed for exactly the reasons noted above,” Gulliford added.

In 2012, under Brown, the “bond issuer bypassed the normal approval process through the City Council and went directly to the Mayor for approval — which was given.”

In response, Brown observed that “[w]hen this agreement was created in 2012, it was privy to a formal process including a public hearing and the advice of city staff and attorneys. No objections regarding this project were ever brought to my attention. I encourage Global Ministries Foundation to finish the job it told this community it would do.”

The media got the same statement: a “for immediate release” job.

The Times-Union made a decision to handle it a bit differently than we did.

In the first version of the story, the writer said (correctly) that the statement was sent out by a “former Alvin Brown speechwriter.”

Hey, guyz! That speechwriter has a name: David Hunt.

As in the former T-U political journalist. A fact that was eschewed from either version of the story.

Hunt, along with Abel Harding, Dave Roman, and Dave DeCamp, were four T-U alums who found places in the Brown administration.

[It’s as if there is no hard and fast wall between journalism and spokesman-ism, amirite?]

The 8:00 p.m. update eschewed that formulation, instead attributing the statement to Brown himself, leaving Hunt out of it.

“Because the former mayor released the statement late in the day, representatives from the city’s office of general counsel were not available at that time to say whether or not a city attorney did as she was instructed to do and informed the mayor of concerns about the bond.”

The T-U has the right to frame the story as it sees fit, of course.

The deliberate decision to change the framing of the statement is one worthy of note, however, as the narrative clearly is pointing to suspicion toward the former mayor’s role in, as the T-U points out, having “approved $34.5 million in tax-free, low-interest loans that allowed a non-profit to buy low-income apartments.”

As well, the T-U correctly points out the downplaying of the horrific conditions those residents lived through for the majority of Brown’s term as “very disheartening.”