No. 15 on the list of Tampa Bay’s Most Powerful Politicians: Ben Diamond 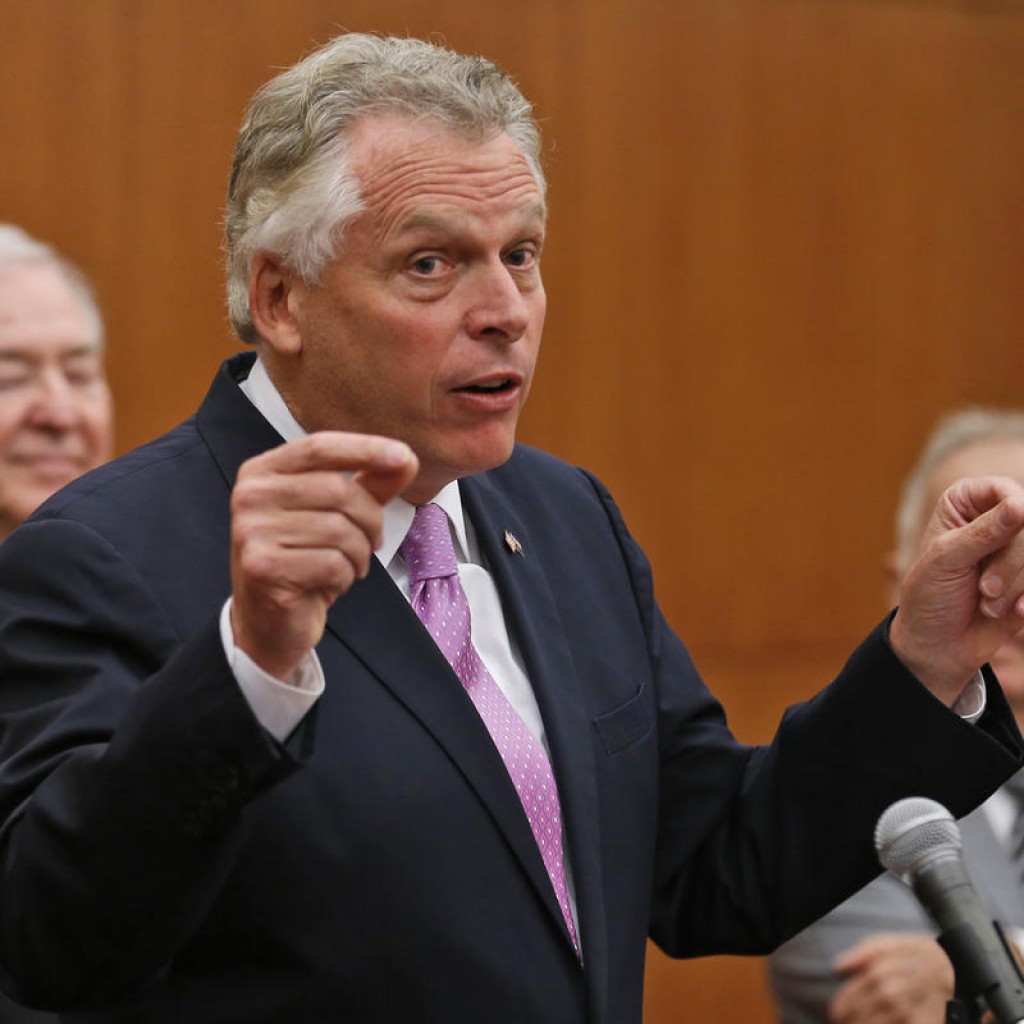 While the presidential campaign commands the public’s attention, political parties and financial contributors are quietly preparing for another less glitzy yet significant set of elections a year from now — battles to determine control of dozens of state legislative chambers.

National Republican and Democratic groups have set record-high fundraising goals as they try to influence the outcome of 2016 state legislative races. Independent political committees appear likely to join the fray.

The races also are critical to political parties because legislatures in most states are responsible for drawing the boundaries for congressional and state legislative districts. The party in charge can help ensure favorable districts — and thus potentially remain in power — for a decade to come.

In the 2012 elections, for example, Democratic candidates for the U.S. House received about 1.4 million more votes than their Republican opponents, yet the GOP won a 33-seat majority in that chamber, partly because GOP-dominated state legislatures drew political maps to favor their party.

While the next round of redistricting in 2021 may seem far away, it often takes several elections for parties to build a majority or chip away at one.

That’s why some Democrats have described next year’s state legislative elections as vital if they are to begin reversing recent Republican gains. The GOP controls 69 of the nation’s 99 state legislative chambers, its most ever.

“We are definitely looking at all of this in a multicycle way,” said Missouri Democratic Party Chairman Roy Temple. “That’s something that Democrats — not just in Missouri, but nationally — have not been particularly very good at historically.”

The Democrats’ attempt to roll back GOP supermajorities in the Missouri Legislature is expected to be countered by heavy Republican spending, after both parties combined to spend more than $6 million on legislative races two years ago.

Winning just a handful of seats, Temple said, can make a difference in the redistricting process and, ultimately, in enacting or blocking new laws.

Nationally, the Democratic Legislative Campaign Committee hopes to raise $20 million for the 2016 state legislative races, which would set a record for the group. An additional $20 million is expected to be spent by an affiliated super political action committee, Advantage 2020, which is focused on gaining Democratic state legislative majorities ahead of the next round of redistricting.

The rival Republican State Leadership Committee has its own record fundraising goal of $40 million.

The Republican and Democratic groups each are targeting more than two dozen state legislative chambers, including 19 listed as priorities by both parties.

In Illinois and Massachusetts, Republicans are hoping to cut into Democratic supermajorities that can override the vetoes of Republican governors.

The Democrats’ Advantage 2020 PAC is hoping to chip away at Republican legislative majorities in a half-dozen states won at least once by President Barack Obama — Florida, Michigan, North Carolina, Ohio, Pennsylvania and Wisconsin.

The parties’ national efforts will be supplemented by state political parties and like-minded groups.

Independent expenditures on state legislative races have been on the rise since the U.S. Supreme Court’s 2010 ruling in the Citizens United case, which allowed unions and corporations to spend unlimited amounts on political campaigns.

From 2010 to 2012, the total amount of independent expenditures on state legislative races shot up 75 percent to $94 million, according to data compiled by the National Institute on Money in State Politics, a Helena, Montana-based nonprofit. It is still compiling nationwide figures for the 2014 elections.

Outside interest groups already were spending big in this fall’s legislative races in New Jersey and Virginia, a potential sign of things to come.

The Everytown for Gun Safety Action Fund, backed by former New York Mayor Michael Bloomberg, spent at least $2.2 million to help two Democratic candidates in a battle for control of the closely divided Virginia state Senate. One candidate won while the other lost. The Republican State Leadership Committee also poured more than $1 million into the Virginia Senate races.

All told, more than $43 million had been spent on Virginia state Senate races a week before the election, surpassing the high mark set four years earlier, according to the Virginia Public Access Project, which tracks campaign spending. The result was the status quo, with Republicans maintaining the same 21-19 majority they held before Tuesday’s elections.

In New Jersey, outside groups spent at least $8.5 million on this year’s state Assembly elections. That was nearly five times what groups spent during the state’s last non-gubernatorial elections in 2011.

Other groups already have been raising money with an eye on 2016.

“You have what will be a highly contentious presidential election cycle,” said Matt Walter, president of the Republican State Leadership Committee.

So the group set a record-high fundraising goal, he said, “to make sure we cut through the clutter and make sure that these state-level races get the attention that they deserve.”