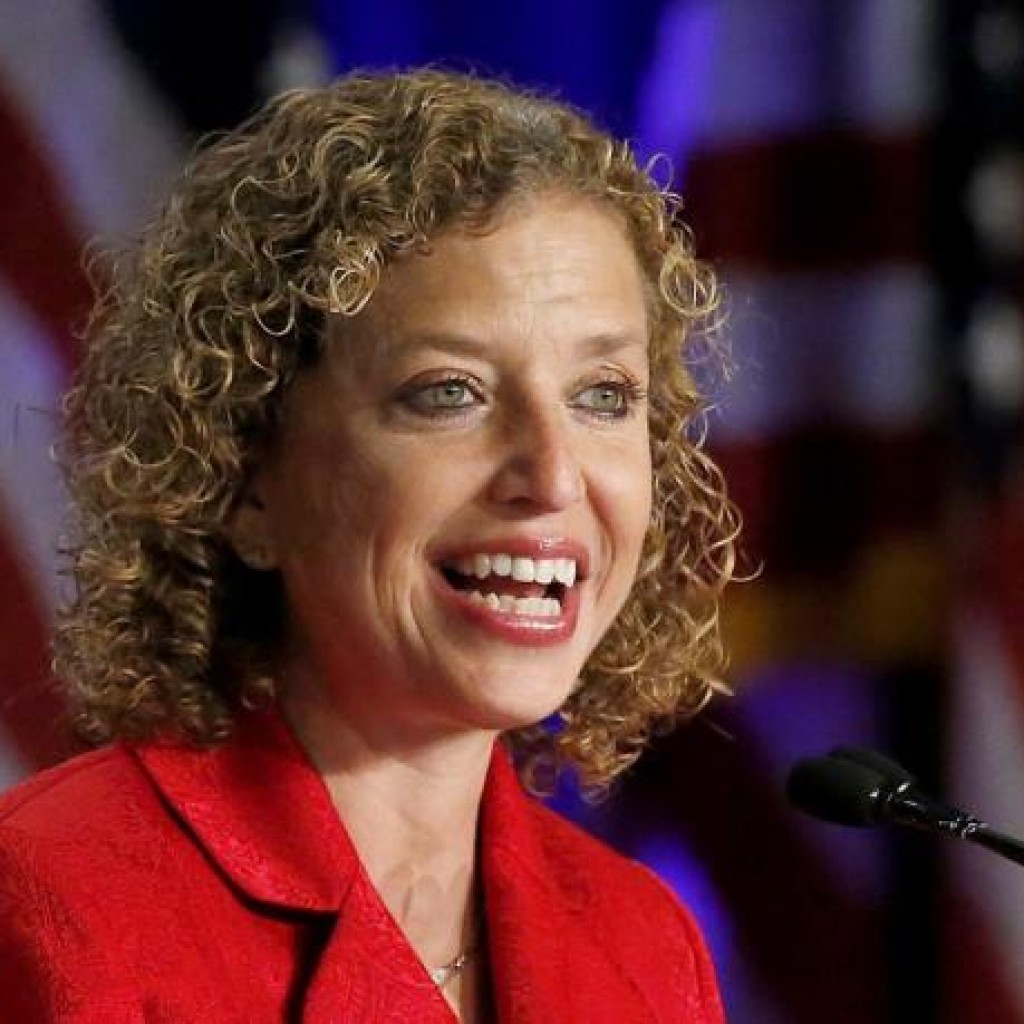 The three remaining Democrats running for president debate Saturday night in Iowa, but until then, their supporters were left sitting in the peanut gallery throwing out choice comments, at least on Tuesday night during the Fox Business News GOP debate from Milwaukee.

“Despite the softballs lobbed at Ted Cruz, Donald Trump, Marco Rubio, and company tonight, they each managed to highlight why they can’t be elected president,” said Jessica Mackler with American Bridge. “Tonight the American people heard tired excuses. Why they don’t deserve a raise; how tax plans that disproportionately benefit the rich and Wall Street will magically help the middle class; and reasons why working families don’t deserve paid leave to take care of their loved ones. The takeaway from tonight is simple: if you still think trickle-down economics, neoconservative foreign policy, and financial deregulation work wonders, you have plenty of candidates to support in the Republican presidential field.”

“Not a single Republican presidential candidate has offered up any serious solutions to the single biggest economic threat facing our country: climate change,” said NextGen Climate president Tom Steyer. “Seventy-two percent of Republicans support accelerating our transition to clean energy, which will help solve climate change, create millions of jobs, lower energy bills and put more money in Americans’ pocketbooks. We need leaders who embrace these solutions, instead of relying on the dirty fossil fuel sources of the past. It’s time for Republican candidates to finally listen to voters and embrace clean energy.”

“The candidates really couldn’t help themselves tonight,” quipped DNC Chairwoman Debbie Wasserman Schultz. “Jeb Bush continues to promote his roundly debunked plan to grow the economy. Ted Cruz forgot to mention that passing comprehensive immigration reform would have increased real GDP by $1.4 trillion. And Donald Trump and Ben Carson flat out said they wouldn’t raise the minimum wage for bogus reasons, while Marco Rubio said doing so would be a disaster. A disaster? The disaster is what would happen to the middle class if any one of these candidates were to become president.”

DWS added, “Sometimes I think that the Republican candidates forget it’s not just Republicans who are watching these debates. Each time they reveal their terrible positions and pander to their Tea Party base, they convince more voters that it is indeed the Democratic Party and our nominees who have their backs and will go to the mat for them to ensure the economy works for everyone.”

The Democratic National Committee captured tweets from journalists around the country that it felt were worthy of sharing with reporters everywhere. Here are a few they included:

Just FYI, returning to the gold standard is an insane idea. #GOPDebate

Experts have said the idea that you could cut taxes without blowing up the federal debt is impossible https://t.co/rSVaPXTKjp

Again, the next Democratic presidential debate is 9 p.m. Saturday at Drake University in Des Moines on CBS.