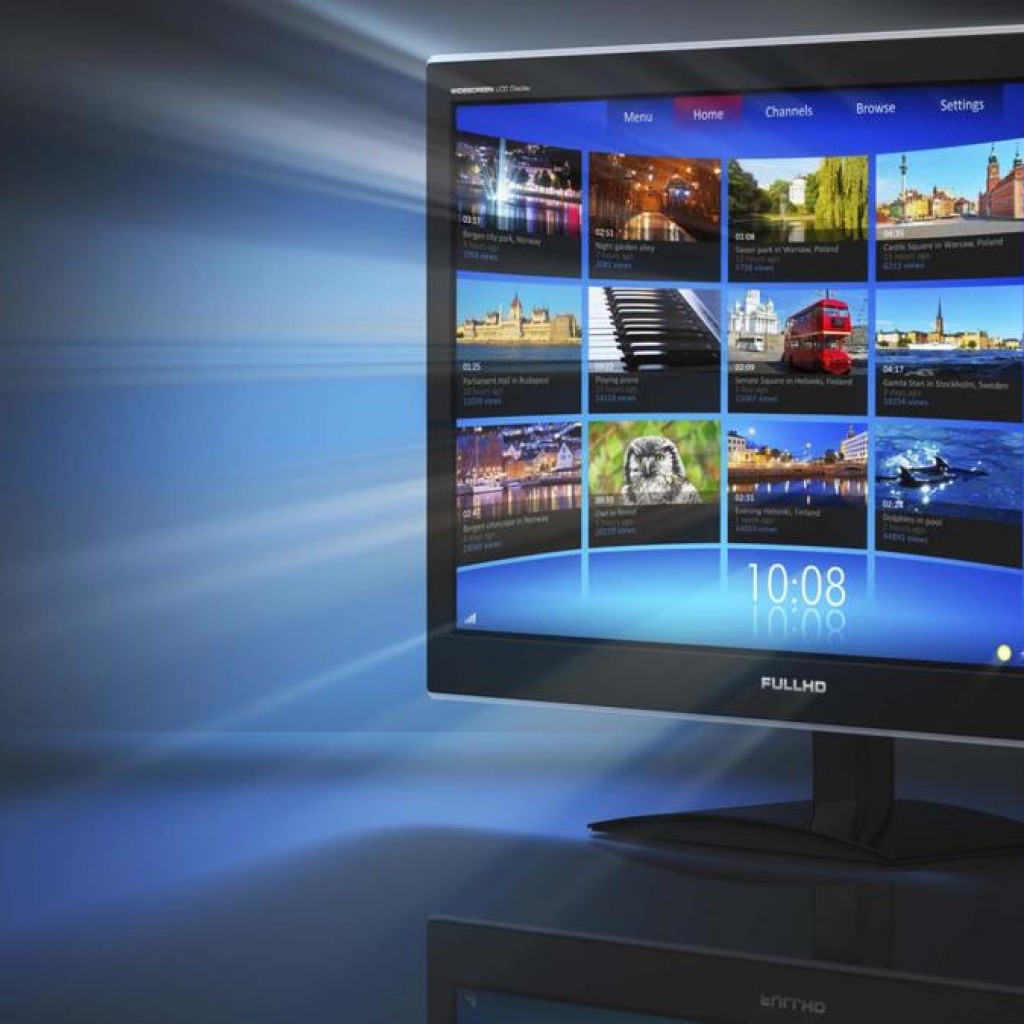 Jeb Bush and his supporters have spent more than twice that of any other candidate or outside group on TV ads in the 2016 presidential race.

And what does the former Florida governor get for nearly $20 million, asks Mark Murray of NBC News.

Bush’s poll numbers are currently languishing in the single digits both nationally and in the early primary states.

Right to Rise, the pro-Bush super PAC, has made $19.5 million in ad spending for Iowa, New Hampshire and South Carolina. Murray notes that the campaign also spent another $438,000.

In comparison, the 501c4 organization supporting fellow Floridian Marco Rubio – Conservative Solutions Project – paid half that amount, $8.4 million to date. Hillary Clinton’s presidential campaign, on the other hand, has spent $8.1 million, while her supporting Super PAC spent about $199,000.

To put those numbers further in context, campaigns receive substantial discounts on TV ad time, whereas Super PACs and other outside groups may have to pony up to four times as much for similar ad space.

Murray, along with NBC News partners SMG Delta, have calculated who spent what in the 2016 presidential ad wars – a not-quite-perfect way to measure winners of the secret advertising primary.