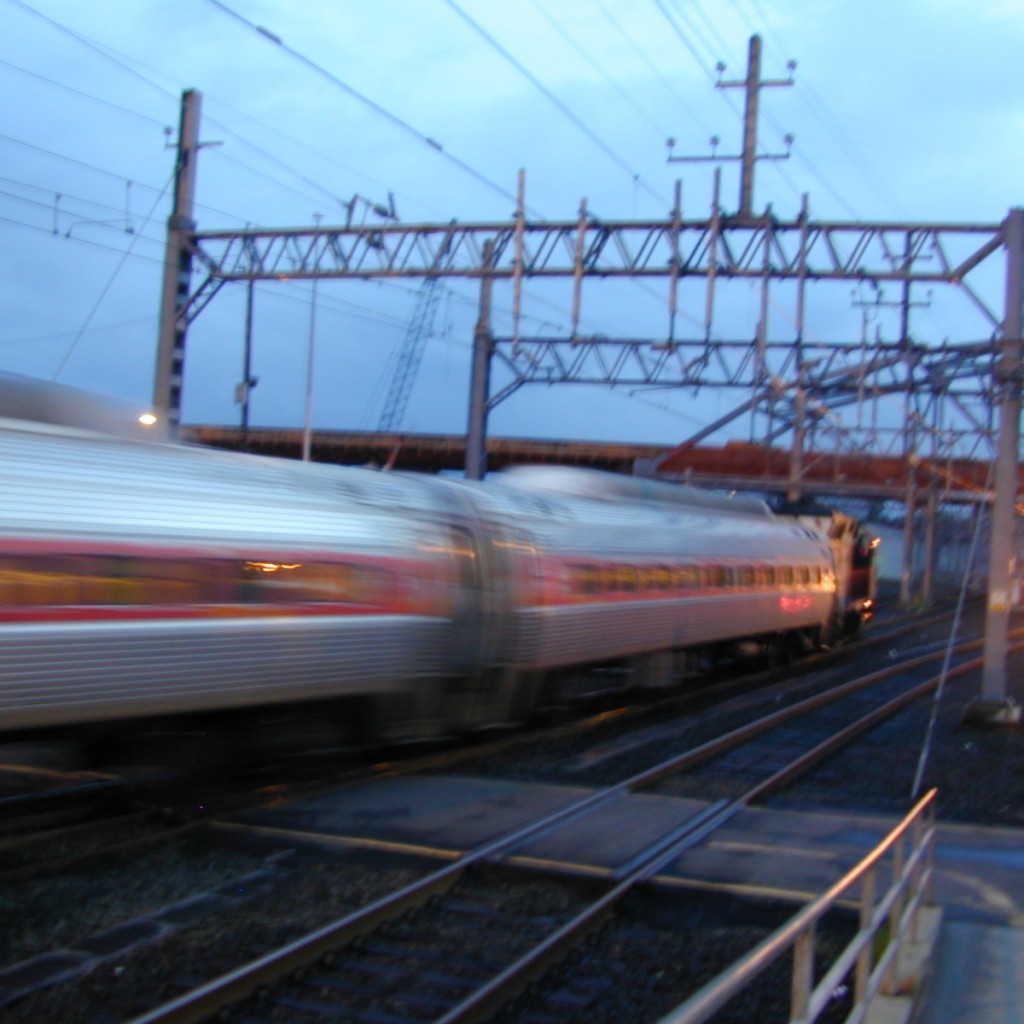 The fight to stop All Aboard Florida from ruining Treasure Coast downtowns and neighborhoods, slowing ambulances and endangering pedestrians at railway crossings is far from over.

In fact, a spokesman for Citizens Against Rail Expansion (CARE FL) said his group of 15,000 already has raised and spent $1.4 million and is working to raise another $1 million. The money adds to the $1.4 million Martin County has provided and the $2.4 million Indian River County kicked in to fight the proposed railway expansion.

All Aboard Florida, which has renamed its train and campaign “Brightline,” would send 32 trains daily from Miami to Orlando, with stops in Fort Lauderdale and Palm Beach. The express passenger trains would zip through Treasure Coast communities at 80 mph nonstop, compared with cargo trains that now rattle through towns at about 30 mph.

Safety issues are critical, he said. Speeding trains need longer stopping distances, and people who routinely walk across tracks now will be in danger. So will cars, school buses and emergency vehicles that get trapped in between railroad gates.

Crandall, a Palm City resident, said he is confident that All Aboard Florida is not a done deal. “We are going to win,” he said. “The railroad is not going to come through Stuart.”

A flawed Environmental Impact Statement the railroad promoters prepared, Crandall said, is the key to keeping the express trains away. The statement doesn’t weigh the affect on the community or on boat traffic, and the federal government so far has failed to make AAF/Brightline promoters do anything to fix the problems the trains would create.

Bureaucrats are stalling on providing paperwork opponents need to take the case to court.

But the project recently had a setback on another front when the Florida Development Finance Corp. postponed a $1.75 billion unrated bond sale for All Aboard Florida. Why the blowback from the financial community?

Problems also abound with railroad bridges over the New River in Fort Lauderdale, over the Loxahatchee River in Jupiter and the St. Lucie River in Stuart, that Crandall said “were started under President Calvin Coolidge and finished under FDR.” The Coast Guard, he said, has decided the Fort Lauderdale bridge has to be open one of every two hours to accommodate boat traffic. The Environmental Impact Statement anticipated bridges would be closed for 9 1/2 hours a day.

“Sooner or later,” Crandall said, “we are going to get our day in court.”

One possible positive outcome could be allowing the express passenger service between Miami, Fort Lauderdale and West Palm Beach, but not on the Treasure Coast.

That could force railway promoters either to plan a westward route or to make a deal with CSX, which already provides service to Orlando. That solution also would not affect the big real estate projects that have sprung up around stations in the cities where trains will stop.

“We might have a very nice line from West Palm to Miami,” Crandall said. “That wouldn’t surprise me.”

While Florida tourism officials are touting a Miami-to-Disney World high-speed train in Europe, Crandall said he doesn’t see it happening.

Treasure Coast and northern Palm Beach County residents, whose communities would suffer if All Aboard Florida/Brightline wins, hope he’s right.

Sally Swartz is a former member of The Palm Beach Post Editorial Board. Her e-mail address is [email protected].