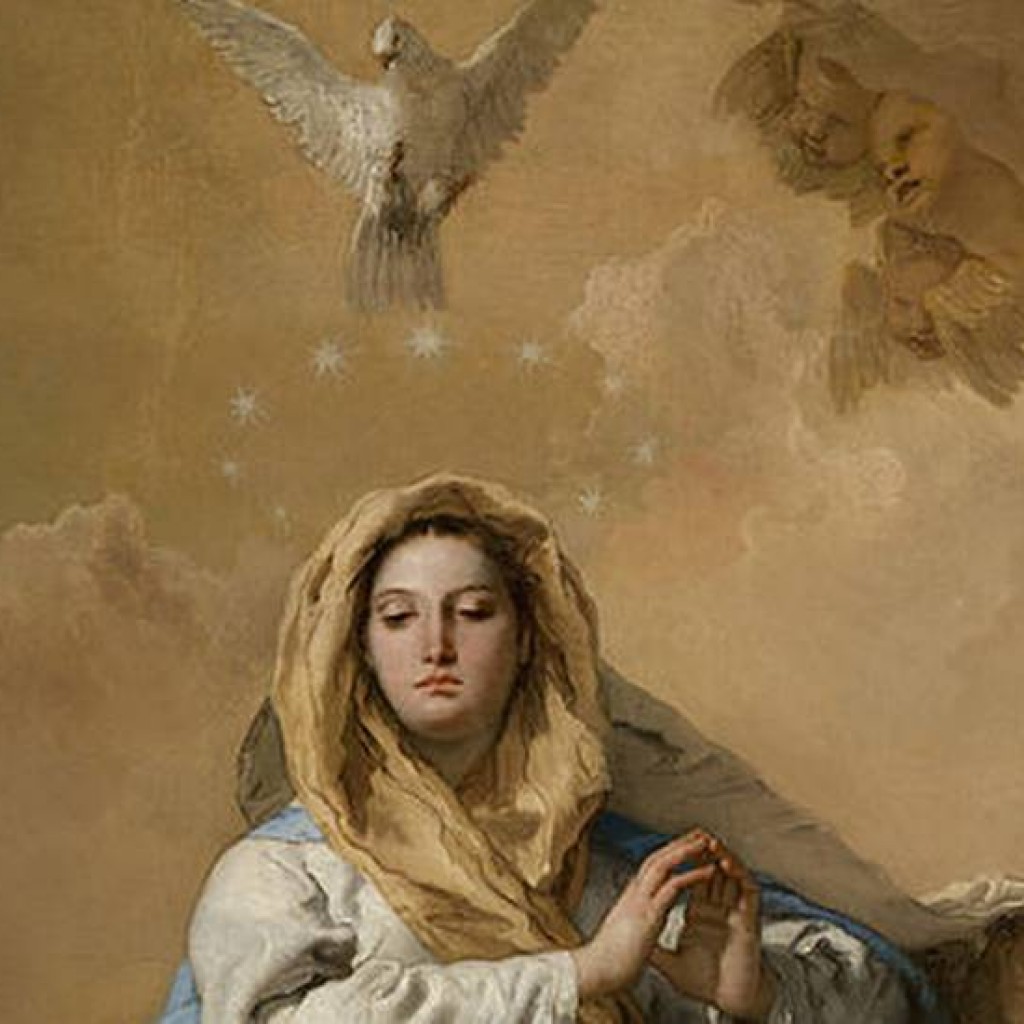 The publisher of my hometown newspaper has declared there’s no war on women.

Frank Denton’s recent column in The Florida Times-Union, “Political buzzwords we could do without,”  was edifying for the most part. He made good points about retiring phrases, most of them martial in nature, that polarize the electorate and trivialize the most horrible events in human history. The words “holocaust” and “slavery,” I agree, should not be uttered lightly or in vain.

I bristled at Denton’s sweeping declaration, though, that there’s no “war on women.” While I would not use the word “war,” I would point out that women are still fighting to secure equal pay for equal work. I would also point out that despite the gains made by leaders such as Facebook CEO Sheryl Sandberg, corporate America and our elected bodies are still overwhelmingly and disproportionately male.

But these points don’t touch the core of my visceral irritation with Denton’s contention that there is no war on women. He wrote:

Looking at the other side of the ideological divide, there is no war on women, only differing viewpoints on a few issues that mostly affect women. The actual issues themselves, like birth control and abortion, are excellent subjects for civil discourse.

I completely disagree that the most personal decisions in men and women’s lives – whether or when to have children – are “excellent subjects for civil discourse.” Rather, these are subjects to be discussed in the context of our most intimate relationships, ideally before any sexual intimacy occurs.

Further, to say that discussing birth control “mostly affect[s]” women is ludicrous. Last time I checked, no one needed a prescription to buy condoms, and no company was refusing to pay wages or benefits to men who bought them. The current debate about birth control completely affects women.

The debate reflects an ancient, unyielding, and ultimately impossible desire on the part of men to control a power that our creator entrusted to women: propagating the species. I’ll never forget a particular baptism that took place at our church years ago. When the infant’s father was asked by the priest, “Is this your child?” he hesitated for a fraction of a second before answering. The entire congregation broke out in uproarious laughter, acknowledging the age-old anxiety of men concerning their offspring – they ultimately have to take their female partners at their word.

The archetypal story of Mary and the Archangel Gabriel illustrates the point: According to Christian teaching, When God wanted to bring his son into the world, he sent his angel to talk with Mary about it. The patriarchs who handed down the Bible through the ages perhaps slipped when they included Mary’s affirmative response, “Let it be.” It seems that Mary had a choice in the matter, and she might have just as well said, “Sorry, Gabe, I’m just not the one for this.” At the heart of the beginning of the Christian Gospel is a very personal discussion. God cared enough about Mary’s feelings on the matter to discuss it beforehand. Then he trusted her.

Perhaps if all men were to treat all women as God treated Mary, and if all women were to understand, as Mary did, the power of the gift with which they’ve been endowed, there would be no need for abortion.

But there’s another piece of the equation that men and women need to get right before we can stand as full, equal partners in the eyes of God. We feminists, in our zeal to level the playing field for women in the workplace, have unwittingly participated in devaluing work historically done by women, the work of caring.

Revaluing, through our words and through our money, the intense and important work involved in caring for children, sick people, disabled people, and elderly people, is the next step for feminists. Only when that step is complete will the fear-based oppression of women come to an end.

nextSally Swartz: All Aboard Florida needs to take new route