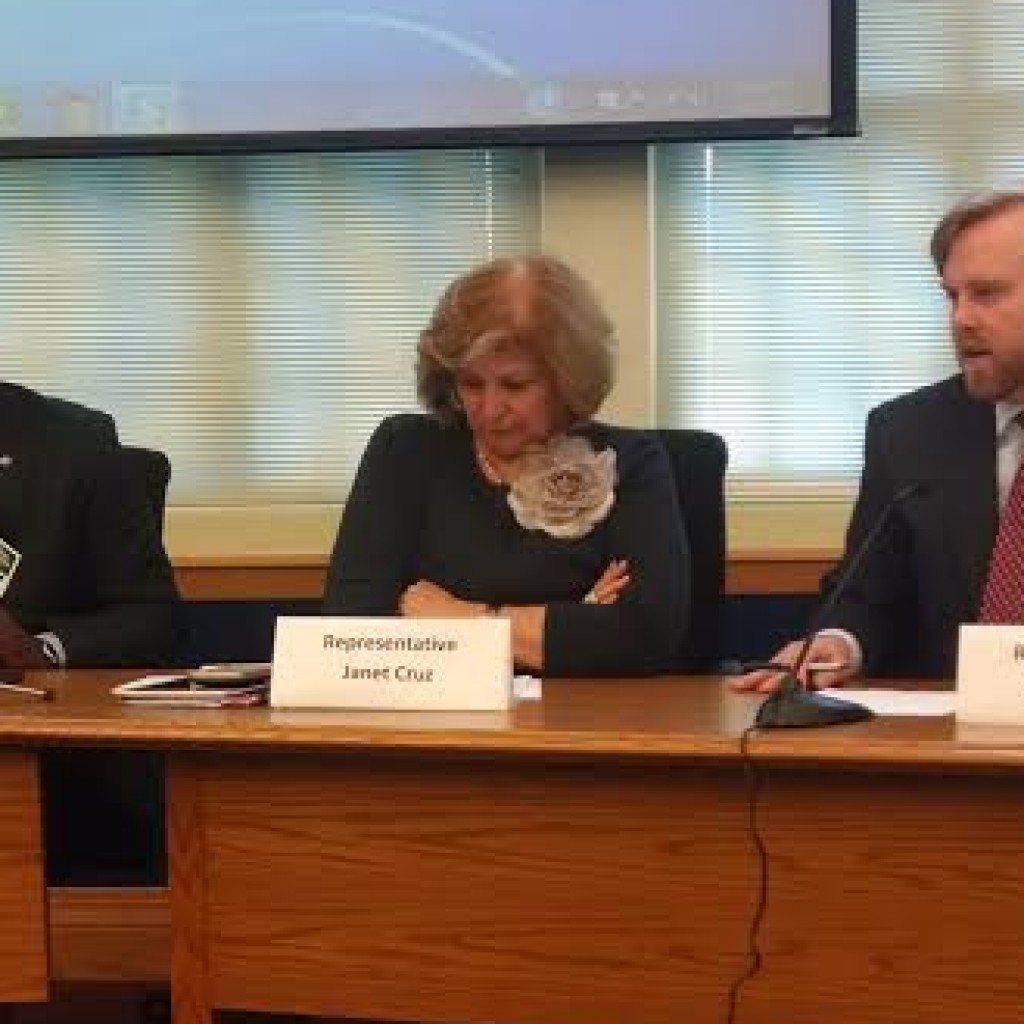 Florida Governor Rick Scott has been targeting the Florida public hospital industry for much of this year, after the Florida Hospital Association made a strong pitch for the Legislature to expand Medicaid under the Affordable Care Act, a push that failed for the third straight year in Tallahassee, and after the federal government announced deep cuts in hospital funding earlier this year

Narain is a freshman elected a year ago in the House District 61 which encompasses much of the urban corridors of Tampa. He bashed the Scott Administration for the Governor’s request earlier this year to order state health officials to audit more than 100 hospitals as part of his ongoing battle with those facilities, which the governor said was driving up Medicaid costs.

“And what have we found at this point?” asked Narain. “Absolutely nothing. So political theater is taking place in the state of Florida.”

Cruz, who also represents parts of Tampa, agreed, saying that the public hospitals are “under attack,” and said it reminded her of previous attacks on the public schools in Florida.

“Where they’re looking at this big pot of dollars and moving to voucher programs and charter schools,” she said. “They want to move away from the public hospitals that in my opinion serve the uninsured and the underinsured. The move is to privatize, and the hospitals are next.”

Earlier this year, the Governor created the Commission on Healthcare and Hospital Funding and directed it to examine the rate of return on tax dollars used for Medicaid. That panel was blasted as being biased, with only one of the nine appointees an actual physician (Gainesville microsurgeon Jason Rosenberg).

In September, Scott said he wanted to help Floridians to fight against unfair hospital prices by requiring hospitals to post their prices and average payments, along with their annual IRS reports, in an easily accessible location on their website.  He also proposed to create additional protections  by allowing the referral of any suspected hospital price gouging to the appropriate law enforcement agency or regulatory authority.

But he hasn’t had much help in acquiring a sponsor in the Legislature for such a proposal.

Although Cruz, Narain and Republican state house member Jamie Grant, the third member of the panel who participated in the Tampa Bay Healthcare Collaborative on Wednesday, all said that Medicaid expansion was dead for 2016, it didn’t stop the partisan attacks that have been part and parcel of the debate for years in Florida.

Among the House Republicans talking points in opposing Medicaid expansion has been their contention that the state’s existing Medicaid program already provides a safety net for low-income children, pregnant women, elderly and disabled people. Grant says Medicaid expansion would have come at expense of kids and the elderly.

“If the question is to provide health care to a larger population that overwhelmingly was made up of able bodied men who chose not to work and didn’t have children, and we were going to pay for it by taking health care from kids and the medically needy, that’s never, ever ever going to pass the Florida House,” Grant said.

Cruz immediately responded that she didn’t like speaking after Grant because “he’s so bright and so eloquent – but he’s wrong here.”

“Most of the Medicaid population is sick children and lots of very sick children,” Cruz said. It is a sad day in the state Legislature that we refuse to offer care to working families. …it’s an atrocity, and it’s wrong, and we have a budget surplus in a $76 billion budget. We still refuse to provide some kind of care for our working families. It’s just wrong, it’s wrong that we didn’t and we don’t expand healthcare coverage in Florida.”

“We have too many people in this state that, when they think of the doctor, they’re thinking of the ER,” added Narain.

Grant is director of national markets for CareSync, an app and website that allow people to store and control their medical records online. His background in health care was apparent as he expounded effortlessly on his opinions regarding various aspects of the industry.

He kicked off the conversation by boldly stating that the traditional fee-for-service model of paying for health care was on the way out, to be value-based-care. “Fee-for-service is going to die,” he said. “The days for performed service, get paid for that service a set amount is going away.”

Grant said that was a move led by the federal government, and Florida has nothing to do with that. He said what the Legislature could do to augment that would be to allow for more price transparency in health care. “There’s zero reason that a hospital or a health system should be getting data from AHCA (Florida Agency for Health Care Administration) that’s a year or two years old. It’s 2015, it’s about to 2016. It’s laughable.”