Ron DeSantis responds to Rick Scott: "Why would you have paid the $77 million?" 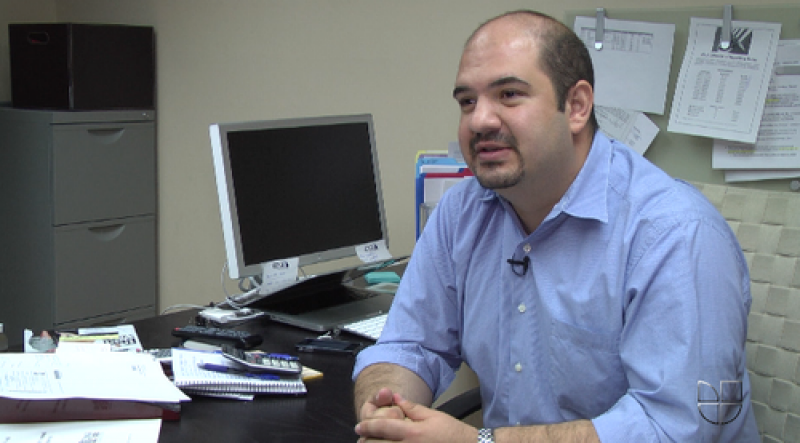 EDGE Communications, one of Florida’s leading communication and political consulting firms, will enter 2016 with strong team growth, highlighted by the addition of Kay Cook as Senior Campaigns Director.

Cook’s role will be to serve as a resource for campaign management, field, fundraising and coalition building. Previously, she worked with Planned Parenthood in 2013 to enroll individuals in the Affordable Care Act, leading in national performance for most insurance applications, registering more than 1,000 people.

Another recent role for Cook was building the volunteer base for a South Florida nonprofit, where she increased volunteer engagement by 25 percent in less than a month through phone, email, and community outreach. In the last year, Cook also managed a competitive legislative race, as well as several local races in Miami-Dade County.

As the founder of EDGE Communications, Ulvert specializes in combining his Hispanic background and extensive statewide political experience. Ulvert is a native of Miami and is a graduate of Florida State University with a bachelor’s of Science in Political Science and a master’s degree in Public Administration and Policy.