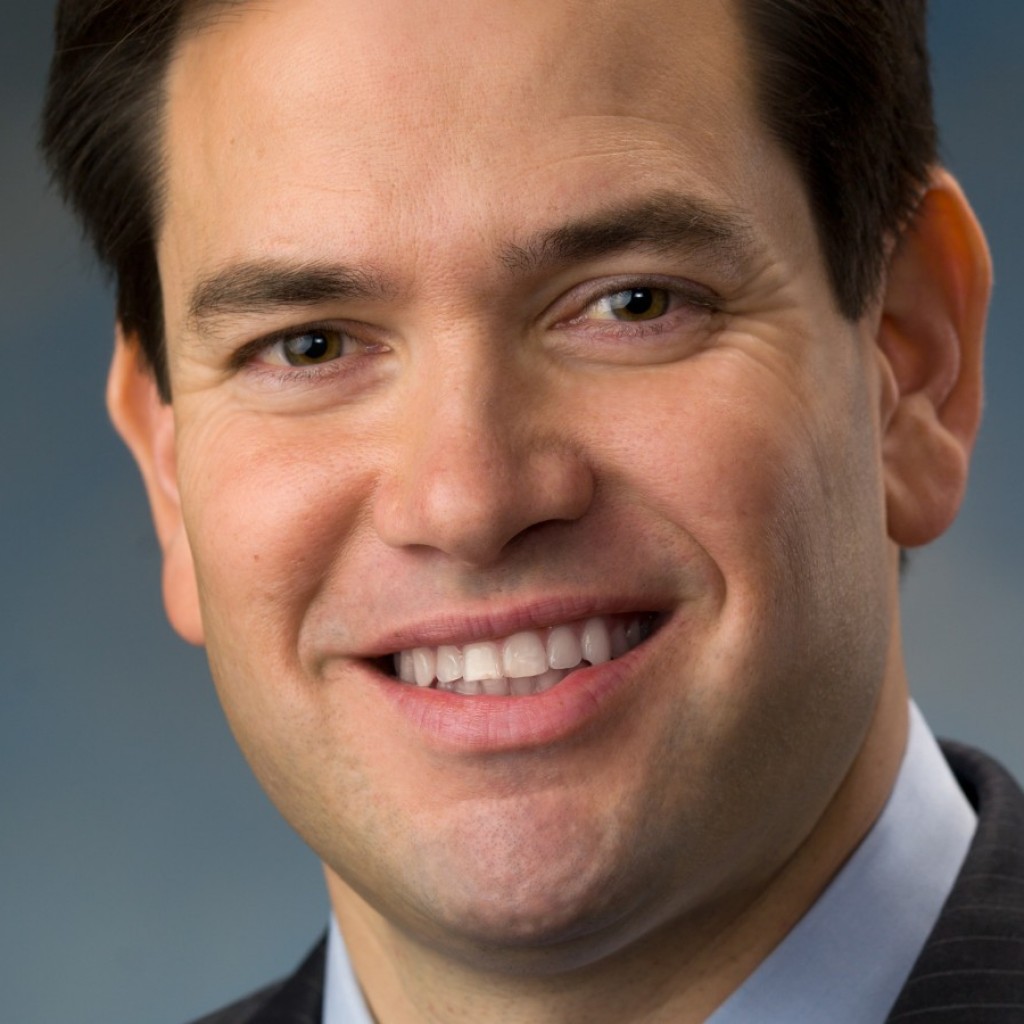 Rubio blasted Hillary Clinton in a speech in New Hampshire early Monday, going as far as calling for the former secretary of state not only incompetent, but a liar.

“While she was leading the public and the families of the fallen to believe the attack in Benghazi happened because of a YouTube video, we now know she was admitting in private emails that it was the result of terrorism,” Rubio said while addressing an American Legion audience in Hooksett, New Hampshire. “She lied to our faces. No one in the mainstream media has the courage to call her out for it. If I am our nominee, voters will be reminded of it time and time again.”

It’s not the first time the Florida senator and GOP presidential candidate has gone as far as to bash Clinton with the “liar” label referring to her private comments on what happened at Benghazi vs. her public statements at the time. He did so back at a debate the CNBC hosted event in Colorado back in October, referring to her then recent appearance at a Benghazi Committee hearing.

Rubio spent the bulk of his speech on Monday in blasting Barack Obama. He began by referring to the fact that it was exactly eight years ago today that the world first learned of the then little-known Illinois senator, as it was the day after he stunningly had won the Iowa caucuses the night before.

“There have always been voices in our country who say America’s not that different, that every country thinks they’re special – voices who question our role abroad, who think of America as a bully rather than as a leader. But in 2008, for the first time ever, one of these voices was elected president,” Rubio said. “A man was elected who condemned America for having “arrogance” and the audacity to “dictate our terms” to other nations. A man who apologized for America and bowed pitifully to foreign leaders. A man willing to abandon our allies, make concessions to our enemies, and worst of all, to make historic, devastating cuts to our military and intelligence capabilities. For a while, many thought all of this was the result of naivety. But it wasn’t. It’s now abundantly clear: Barack Obama has deliberately weakened America. He has made an intentional effort to humble us back to size. As if to say: We no longer need to be so powerful because our power has done more harm than good. “

Rubio went on to say that he is the only candidate in the race with a “detailed strategy” to roll back what he says is Obama’s failures.

When you vote for me, you know exactly what you’ll get. You’ll get a president who will destroy terrorists overseas by authorizing whatever tools our commanders need. You’ll get a reversal of the defense cuts that Obama and Harry Reid have forced on our military. You’ll get a leader who upholds the promise we make to our men and women in uniform that we will never send them into a fair fight, but will always equip them with the upper hand. Anyone who supports Obama’s disastrous defense cuts cannot make that promise.”

Following his speech to the American Legion, Rubio is scheduled to fly to Iowa later on Monday for an afternoon town hall in Burlington.