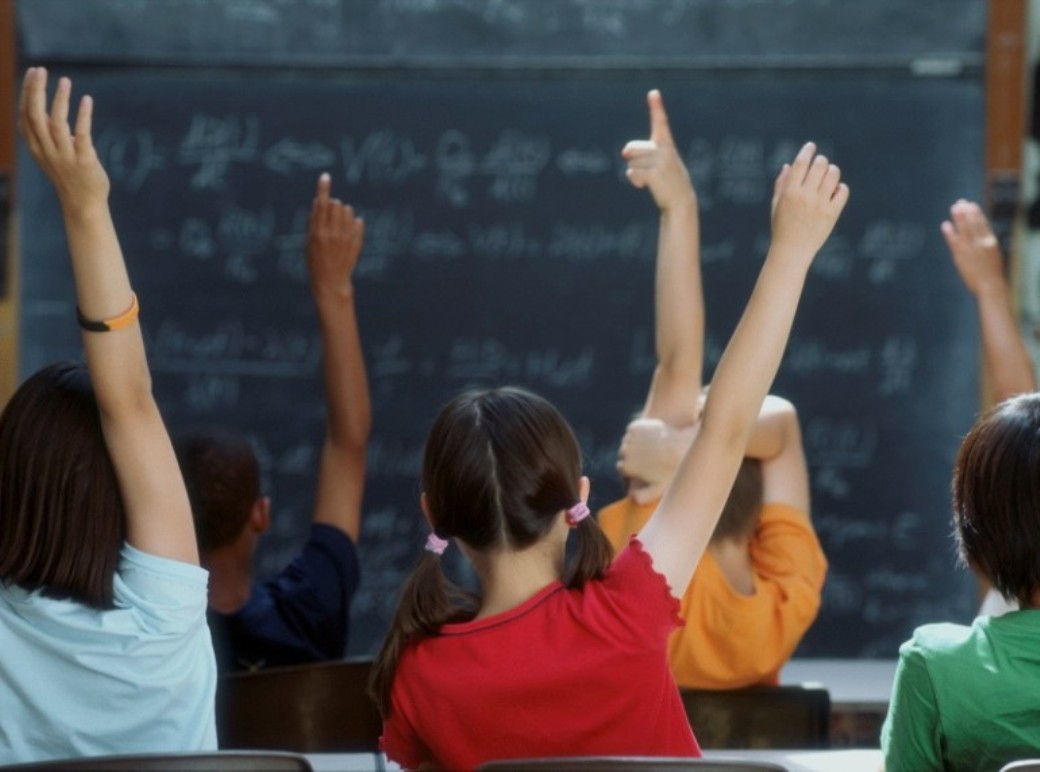 Legislation calling on Florida to once again elect a state education commissioner strikes me as the wrong solution to a real problem.

There are plenty of reasons to be dissatisfied with the state of education in the Sunshine State but none is enough, in my opinion, to enlarge the Cabinet and dilute the responsibility of the governor’s office.

Here, in two words, is one of the reasons against it:

In 1986, Republicans had a superbly qualified candidate for what was still an elected office.

He was J. Stanley Marshall, a former president of Florida State University, whose lifelong expertise was educational administration.

But the Republicans didn’t nominate him.

The winner, in both the primary and runoff, was Howard, a Palm Beach County schoolteacher.

Although they shared the same field, Howard’s credentials were insignificant against Marshall’s. He had barely enough money to mail letters, and his campaign was all but invisible. Few voters knew him. But many thought they did.

Howard shared the same name as the actor and producer-director who had starred as the child Opie on “The Andy Griffith Show.” With intense and expensive campaigns underway for governor and U.S. Senate, few voters paid attention to the Cabinet.

There was rarely enough attention to the Cabinet. In 1974, Florida had to re-elect a corrupt insurance commissioner who was about to be indicted because Republicans had passed up a highly qualified legislator to nominate a nonentity who saw nothing wrong with soliciting votes from the Ku Klux Klan.

In 1986, the name recognition was all that Howard needed, but it wasn’t enough for him or his party in November when Betty Castor, a state senator, won the race to succeed retiring Education Commissioner Ralph Turlington.

Twelve years later, culminating four decades of debate over Florida’s unique seven-headed executive branch, voters agreed to a constitutional amendment shrinking the elected Cabinet from six members to three, eliminating the independent commissioner of education and the Cabinet board of education, and putting the governor in sole charge of Florida’s most important responsibility.

Marshall was a member of the Constitution Revision Commission that proposed that.

The new system would have been a powerful force for good in the hands of progressive governors such as Reubin Askew and Bob Graham. There’s no question, though, that it has been egregiously wasted under Rick Scott.

As remarked by my former newspaper, which had endorsed the 1998 amendment in editorials that I wrote, the change has “resulted in less accountability rather than more and has not worked nearly as well as expected.”

Among the issues, said the Tampa Bay Times last week, are “Cash-strapped schools, a yawning achievement gap, a deeply flawed system of overtesting and concerns about Florida’s version of the Common Core …”

But there isn’t much that an elected commissioner could do about that — apart from running the tests competently — so long as education policy is captive to a budget controlled by governors and legislators who care more about low taxes than about children, and who rely on an overdose of standardized testing as an excuse for their neglect.

The solution, simple in concept but difficult in practice, is to elect wiser politicians with responsible priorities.

It’s true that an elected commissioner could raise his or her voice for education in ways that a governor’s puppet could not.

That raises the question, however, of whether the elected commissioner would be an independent voice in fact or just in theory. In the age of big money run wild under the Supreme Court’s Citizens United atrocity, special interests usually aligned with the Republican Party would have a lot more to do with electing the commissioner than teachers or parents could.

For a cautionary example, consider how Attorney General Pam Bondi and her colleagues have rubber-stamped nearly everything Scott has submitted to them in their Cabinet capacity, and how they played dead when he took it on himself, illegally, to fire the head of the Florida Department of Law Enforcement. Would they do any better as a board of education? Perhaps when pigs qualify for instrument ratings.

Work the problem, people. The problem isn’t the system. It’s who you elect to run the system.