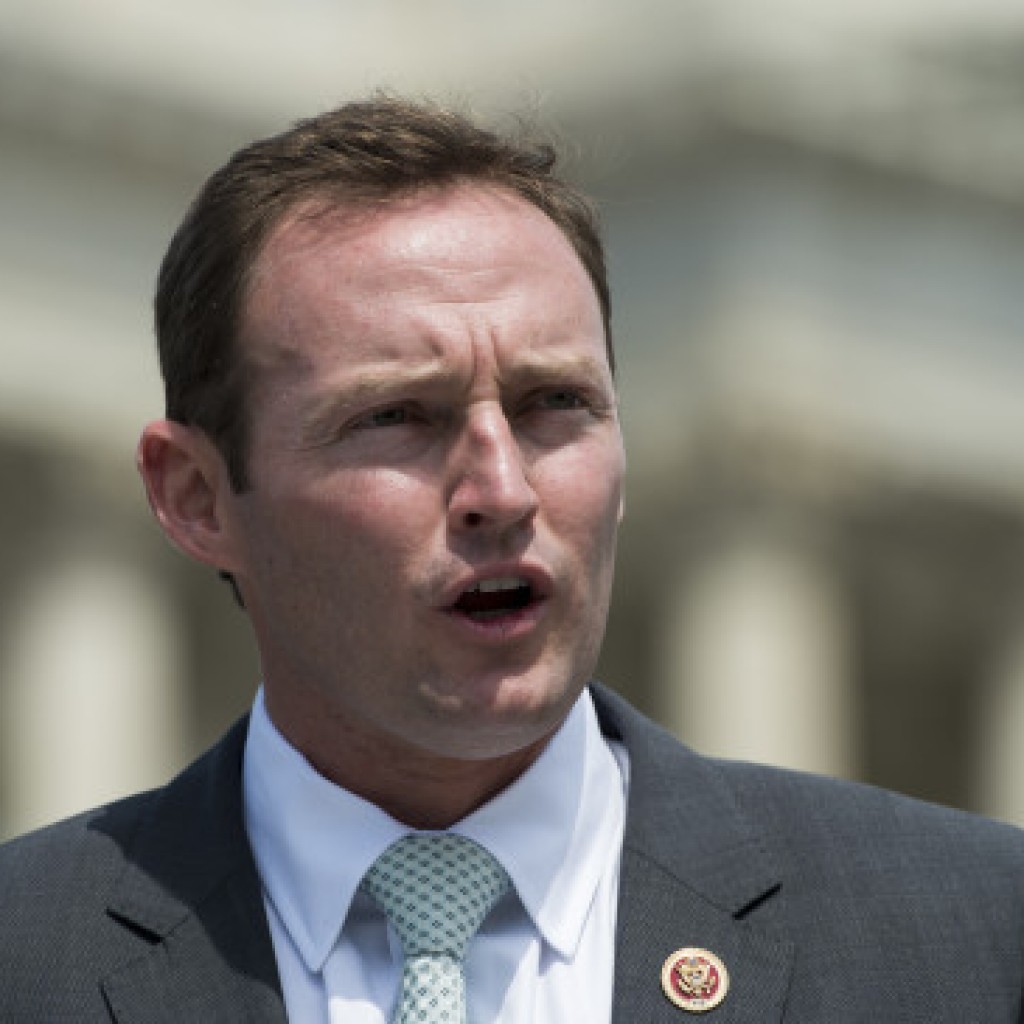 U.S. Rep. Patrick Murphy received the endorsement Wednesday from six South Florida mayors in his bid for the U.S. Senate.

Murphy, a Jupiter Democrat, is seeking the Senate seat vacated by Marco Rubio as he mounts a presidential campaign.

“I’m excited and honored to have the endorsements of so many strong South Florida mayors,” Murphy said in a statement. “These leaders know that my priorities – to protect Social Security and Medicare, fight for women’s health care, and strengthen our middle class – are Florida’s priorities.

“I’m proud to have the support of these great local leaders and I will fight for every Florida community in the U.S. Senate,” he added.

Messam, elected to the Miramar City Commission in March 2011, is a first-generation American, born in Florida of Jamaican parents and raised in South Bay. In giving his support, he cited Murphy’s “proven record of success,” saying he is “right person to represent all Floridians.”

Ryan, who has been mayor of Sunrise since August 2010, noted Murphy “will fight for our families and his bipartisan approach to solving problems is exactly what Florida needs right now.”

These latest endorsements add to the groundswell of establishment support for Murphy, coming from both Washington, D.C., and Florida, including such prominent Democrats as congressional candidate Charlie Crist, Tampa Mayor Bob Buckhorn, and former gubernatorial candidate Alex Sink.