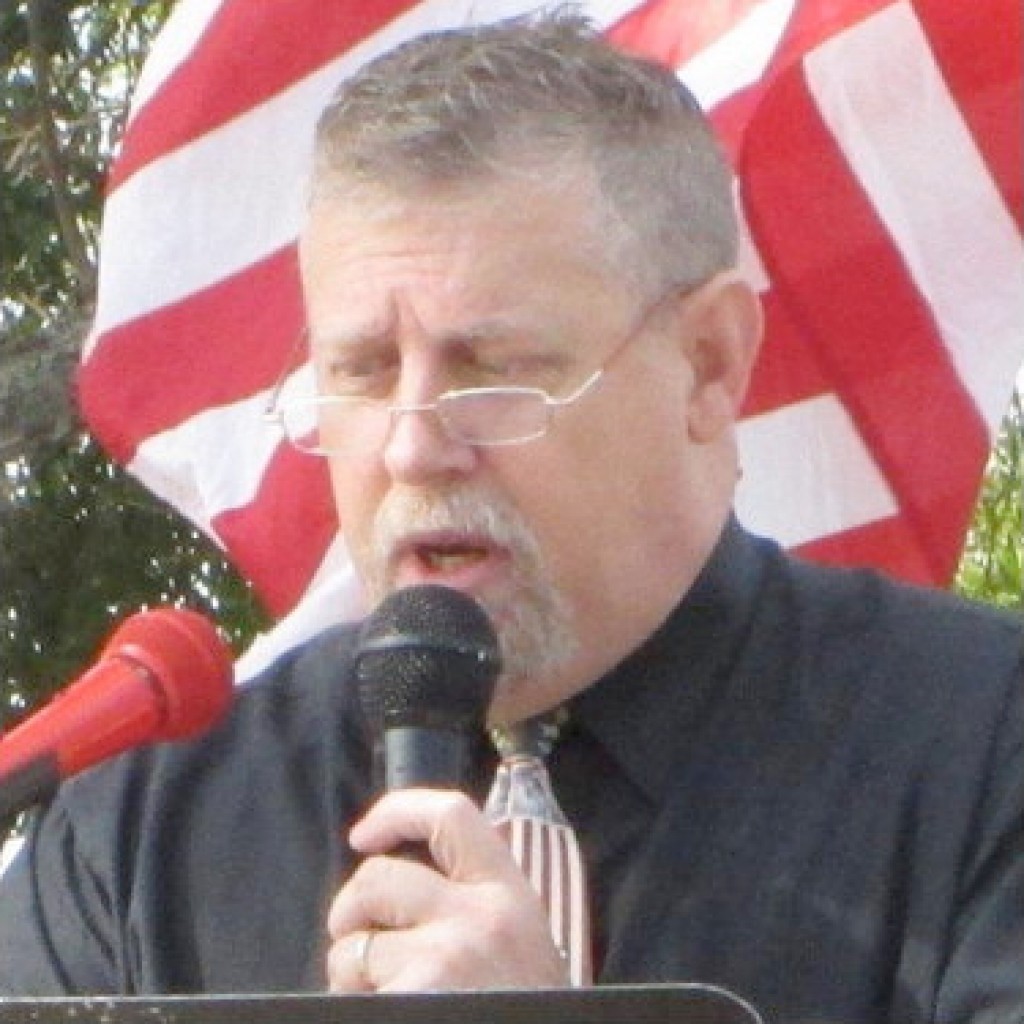 Immediately after Rich Nugent announced he would not run for re-election in Florida’s 11th Congressional District last year, his now former chief of staff, Justin Grabelle, immediately entered the race, and won the endorsement of the incumbent.

But it hasn’t stopped other Republicans from entering the now-open seat, with Spring Hill-based minister Jack Martin being the latest to do so.

The 64-year-old Martin has spent more than three decades in the church, and is the senior pastor of Praise Family Worship Center. He’s a native of New Jersey who bounced around a few locations before settling down in Hernando County 18 years ago.

In a telephone conversation Wednesday, Martin discussed the sentiments of many Republicans this election cycle in expressing disdain for all things Washington.

“I truthfully think the political correctness thing has made us a nation where we’re almost afraid to speak, because I might not say the right word in the right way, and I think with a Republican House and Senate, we have probably more ground than we ever should have lost controlling both (houses),” he said.

A distaste for political correctness has been mentioned often by supporters of Donald Trump when they’re asked about his popularity over the past six months. Martin says he’s undecided about who to support in the presidential race, but says it’s between Trump, Ted Cruz, and Marco Rubio. However, he does say that Trump’s rhetoric at times has been questionable.

“I think that there’s a point where you can actually become too abrasive,” he says. “There’s a difference between speaking your mind and insulting people. I don’t want to insult people, but neither do I want to pull any punches on what I believe.”

Martin says he believes there needs to be new faces in Washington – for a while, anyway. He firmly believes in term limits. “I think you’ve been there a few times, you start falling over the line where you start making too many friends in the Washington K Street end of it, and you stop listening to your constituents.”

When asked about current U.S. foreign policy, Martin says he’s concerned that President Barack Obama has replaced too many top generals in the military and now has too many officials who don’t dare to dissent from his policies.

Regarding how to combat the Islamic State, Martin says, “I think that if we’re going to put troops on the ground again, that it better be well thought out, and it better be a plan intended to do away with ISIS all together, because if they’re not dealt with, they’ll be back with a fury.”

Martin says he still doesn’t believe the majority of the country is willing to send ground troops into Syria and Iraq to stop ISIS, but does believe that with events in Paris and San Bernandino, the public’s mood is “shifting” toward possible engagement.

On immigration, he says nothing matters more than sealing the border. He’s against allowing any Syrian refugees into the U.S., and says that while he believes all undocumented immigrants who have committed crimes should be deported, he has a different idea about the millions of others who haven’t committed any crimes other than illegally entering the country.

“I think then you need to ask for people to almost report that they’re here illegally, and then try to work a process from that where how you deal with them,” he says, adding that he doesn’t believe they should be eligible to earn any benefits.

Martin is now the third Republican to enter the contest, joining Grabelle and Kelly Rice, a Sumter County cattle rancher and Realtor who has the endorsement of state legislator Wilton Simpson and former CD 11 U.S. Rep. Ginny Brown-Waite. Dave Koller is the only Democrat in the race (he lost to Nugent in 2014), and Libertarian Matt Schnackenberg rounds out the field.