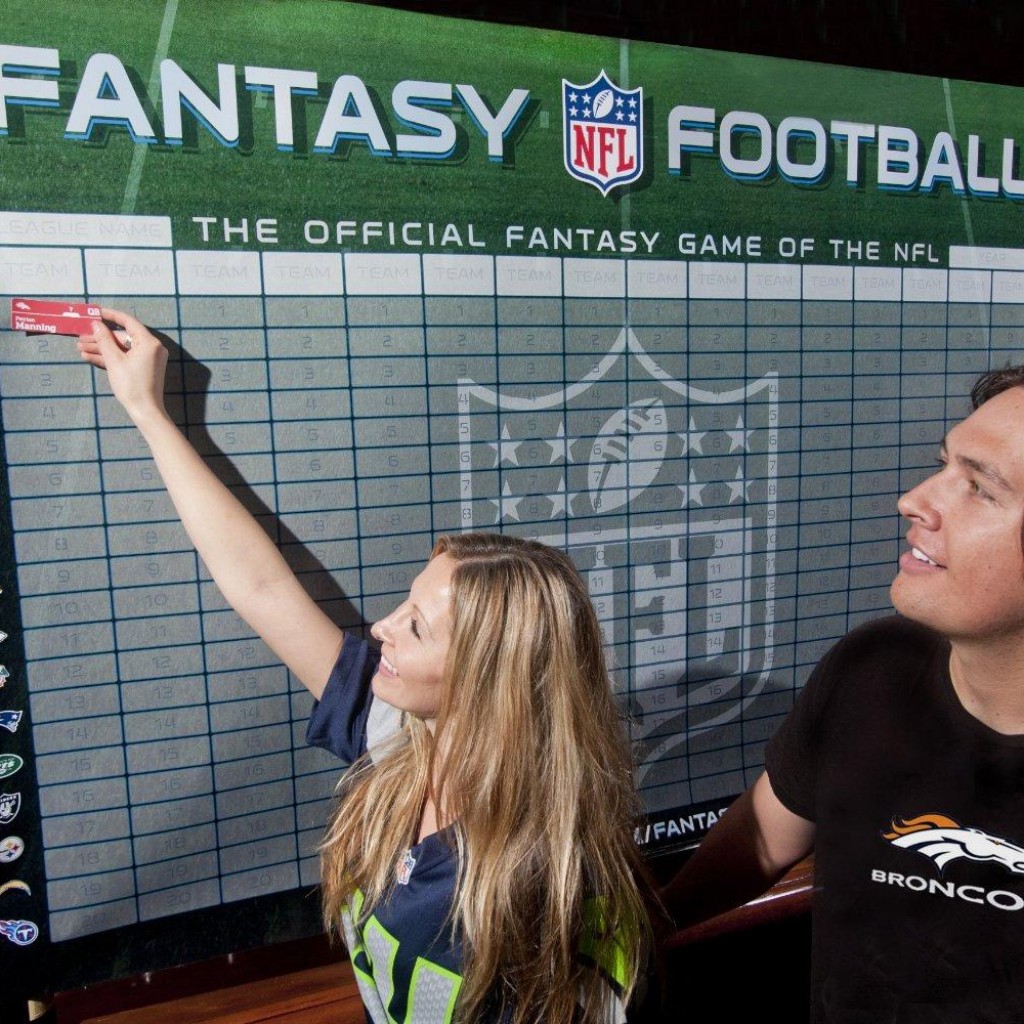 State Sen. Joe Negron has filed a new version of his bill to legalize and regulate fantasy sports play in Florida, including a provision to create a new “Office of Amusements.”

Negron, a Stuart Republican and Senate President-designate, filed the new “Fantasy Contest Amusement Act” (SB 832) on Tuesday. It grew from four to 12 pages.

It’s slated to first be heard in the Senate by the Regulated Industries Committee on Wednesday. Its House companion (HB 707) will also be heard Wednesday by the Finance & Tax Committee; it cleared the Business and Professions Subcommittee by a 10-3 vote two weeks ago.

Negron told FloridaPolitics.com he changed the bill, through what’s known as a “strike-all amendment,” to move it “more in the general direction of the House” and address some of their concerns.

Florida is among several states struggling with whether to regulate fantasy sports, and if so, how. Nevada has banned daily fantasy games while other states, including New York, are considering their legality.

It’s a multibillion-dollar business, attracting nearly 57 million people a year in North America alone. Fantasy websites, such as FanDuel and DraftKings, also are attracting big bucks from venture capitalists and other investors, such as the professional sports leagues.

Tuesday’s bill includes a more precise statement that “fantasy contests … involve the skill of contest participants and do not constitute gambling.”

Winning in fantasy sports must “reflect the relative knowledge and skill of the participants and are determined predominantly by accumulated statistical results of the performance of the athletes participating in multiple real-world sporting or other events,” the bill adds.

Players cannot bet on “any single performance of an individual athlete in a single real-world sporting or other event.”

The Office of Amusements would be under the Department of Business and Professional Regulation, which now regulates gambling in Florida – even though the bill would make fantasy play not-gambling.

Previously, the bills would have required fantasy sites to register with Commissioner Adam Putnam’s Department of Agriculture and Consumer Services, which regulates sweepstakes and other “game promotions.”

The department “does lots of regulating unrelated to gambling,” Negron said, licensing professionals from architects to yacht brokers. “So I thought it was a much better fit.”

The office will be able to “conduct investigations and monitor the operation and play of fantasy contests.” It will also have subpoena power “in connection with any matter within its jurisdiction.”

The bill keeps fees of $500,000 for an initial application and $100,000 for a renewal of a license to be a fantasy contest operator in the state. But those prices could be lower under a new formula based on a site’s entry fees minus payouts.

And the measure requires a $1 million bond throughout the license period, but applications have to be approved or denied in no more than 120 days. If not, an application is “deemed approved, and the office shall issue the license.”

If someone connected to a fantasy sports operator, is “not … of good moral character” or is an ex-con here or in another state, the application may be rejected.