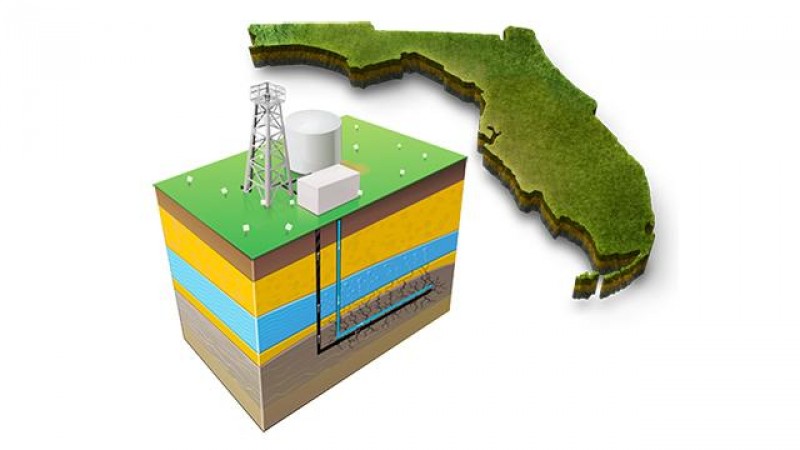 The Florida League of Cities and the Florida Association of Counties have withdrawn their opposition to a bill prohibiting local governments from banning hydraulic fracturing.

Rebecca O’Hara, a lobbyist with the Florida League of Cities, said the decision to drop its opposition came after working with sponsors of the bill (HB 191/SB 318) to reach a compromise that preserves “the authority of local governments.”

On Monday, a state Senate panel amended the bill to allow local governments to adopt and enforce land use requirements, as long as the local rules don’t “impose a moratorium on, effectively prohibit, or inordinately burden” drilling operations.

The state House amended the proposal Tuesday to include the same language.

“The League believes this language gets us to a point where cities can fairly and reasonably apply land use conditions to ensure the operation is reasonable in time, place and manner,” O’Hara said in an email. “In addition, the amendment to the bill that requires applicants for permits give written notice to a local government at the time of application to DEP will enhance opportunities for intergovernmental coordination early in the permitting process, and give local governments an early opportunity to weigh in on state permit review.”

Cragin Mosteller, a spokeswoman for the Florida Association of Counties, said the organization also dropped its opposition.

“We would prefer that there be no preemption but recognize the difficulty in pleasing all stakeholders and appreciate the final amendment that increased zoning and land use for counties,” she said in an email.

The state House is poised to vote on the measure Wednesday. Among other things, the proposal requires drillers to get a permit before they can begin fracking and requires the Department Environmental Protection to conduct a study on the impact of high-pressure well stimulation in Florida.