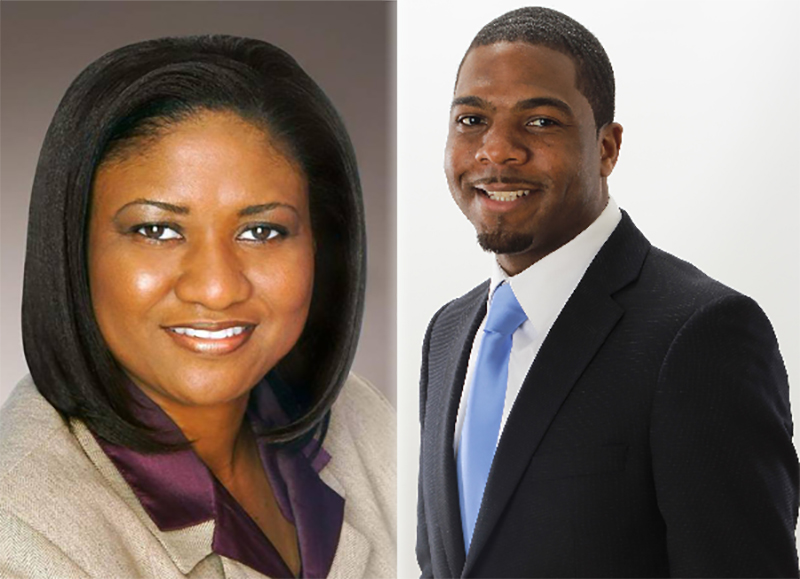 Two more Democrats have filed for the House District 108 seat held by Rep. Daphne Campbell, who announced she would run for the Florida Senate last month.

Hepburn ran for HD 108 in 2014, but lost to Campbell 64 to 19 a three-way Democratic primary, with Taj Echoles taking the remaining 17 percent. The Florida International University alumnus also took second place in the 2010 Democratic primary in HD104, losing out to former Rep. John Patric Julien.

Steril also has a few elections under her belt, having been on the North Miami City Council from 2005 to 2015, though her exit from office was controversial.

In 2014, the former councilwoman admitted she used her office to get new counter tops and appliances for her mother’s house through a U.S. Department of Housing and Urban Development grant program and was fined $5,000 by the county’s ethics commission.

North Miami also had to pay back $154,000 in grant  money used to purchase her mother’s house because the city didn’t report the family connection when it disbursed the money.

HD 108 is a Democratic stronghold and its next representative will be decided in the primary season. The first full-month campaign finance reports for Hepburn, Steril and Delica are due in March.