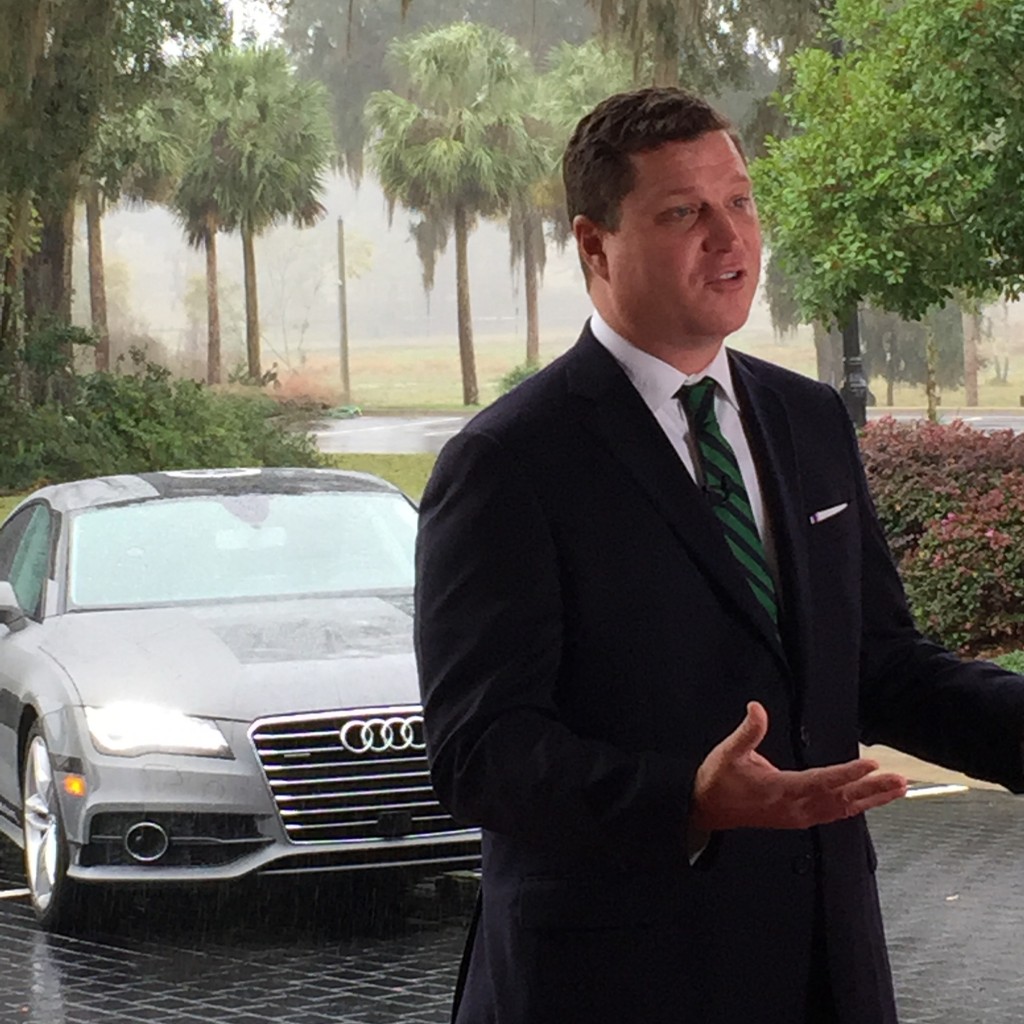 Legislation that would reform Florida’s civil forfeiture laws advanced in a Senate committee on Thursday.

The bill (SB 1044) sponsored by St. Petersburg Republican Jeff Brandes, eliminates civil forfeiture in the state of Florida. Under the proposal, a seizure of assets or property may only take place after the arrest of a property owner, and the final forfeiture of those assets or property under the Florida Contraband Forfeiture Act may only be completed after a defendant has been convicted of a criminal act that has rendered the property as contraband articles.

Under current law, police can seize assets without even bringing charges against a defendant.

“Property rights are pivotal to the foundation of liberty, and civil forfeiture has been eroding that foundation for decades,” Brandes said in introducing the bill in the Senate Appropriations Subcommittee on Criminal Justice. “Today we have strong bipartisan support behind the simple notion that the government should have to arrest you before they can take your property, and if they want to keep your property because they believe it is contraband then the government must seek the highest standard our justice system affords: proof beyond a reasonable doubt.”

Civil asset forfeiture laws became in vogue with law enforcement agencies in the 1980s, allowing them to seize property and money associated with criminal organizations involved in the illegal drug trade. The agencies that seized the assets were allowed to keep the proceeds resulting from their seizures, creating a powerful financial incentive to seize and forfeit  property. Unlike criminal asset forfeiture, however, with civil forfeiture, a property owner need not be found guilty of a crime – or even charged – to permanently lose their cash, car, home, or other property.

Brandes has been working with the Florida Sheriffs Association to get their buy-in, and he added an amendment Thursday that would provide two exceptions to the arrest requirement before the initial seizure:

After a representative of the sheriff’s group waived in opposition, committee Chairman Joe Negron and co-sponsor of the bill went on the attack, saying it didn’t appear that his accommodations were making any inroads with the group.

“Senator Brandes is a skilled negotiator and I admire him for doing this, but at some point you have to ask yourself, why do I keep making accommodations with a party if they’re getting the best of both worlds?” Negron said. “They’re getting me to change the bill in ways that I otherwise would not. At the same time, the Sheriffs Association apparently is reserving the right to keep opposing the bill. Do you believe that is that a fair way to work with senators and representative in the process? And what are you offering to Brandes in exchange for these accommodations that he ‘s making. Or are you offering nothing?”

Sarah Carroll with the Sheriffs Association said there has been plenty of give and take going on between her organization and Brandes, and she said the amendment passed in the committee is a positive step forward.

The committee passed the bill on a 5-2 vote, with Tampa Democrat Arthenia Joyner and Orange Park Republican Rob Bradley opposed.

Lehigh Acres Rep. Matt Caldwell is sponsoring the companion bill (HB 883) in the House, where it awaits being put on the agenda of the Criminal Justice Subcommittee.