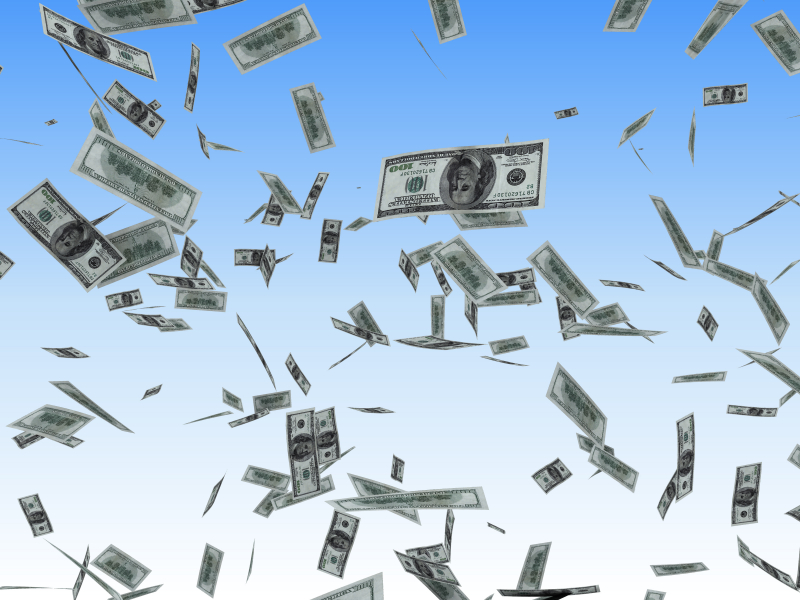 With four Jacksonville Democrats in the HD 14 race to succeed Mia Jones, a lot of variables are in play still.

However, as of the end of January, HD 14 so far looks like a two person money race between Leslie Jean-Bart and former State Representative Terry Fields.

$2,000 of that new money comes from an interesting source: a grand each from the Jacksonville Kennel Club and the Orange Park Kennel Club, two historically Republican donation arms.

Kim Daniels, the current reverend and former Jacksonville City Councilwoman, had yet to file fundraising numbers as of February 15. Daniels’ fundraising reports were always interesting during her two previous campaigns, and it appears the new campaign will continue her delightful penchant for unpredictable filings.

On the Republican side, Chris Whitfield‘s accounting was simple, as he raised no money, nor did he spend.