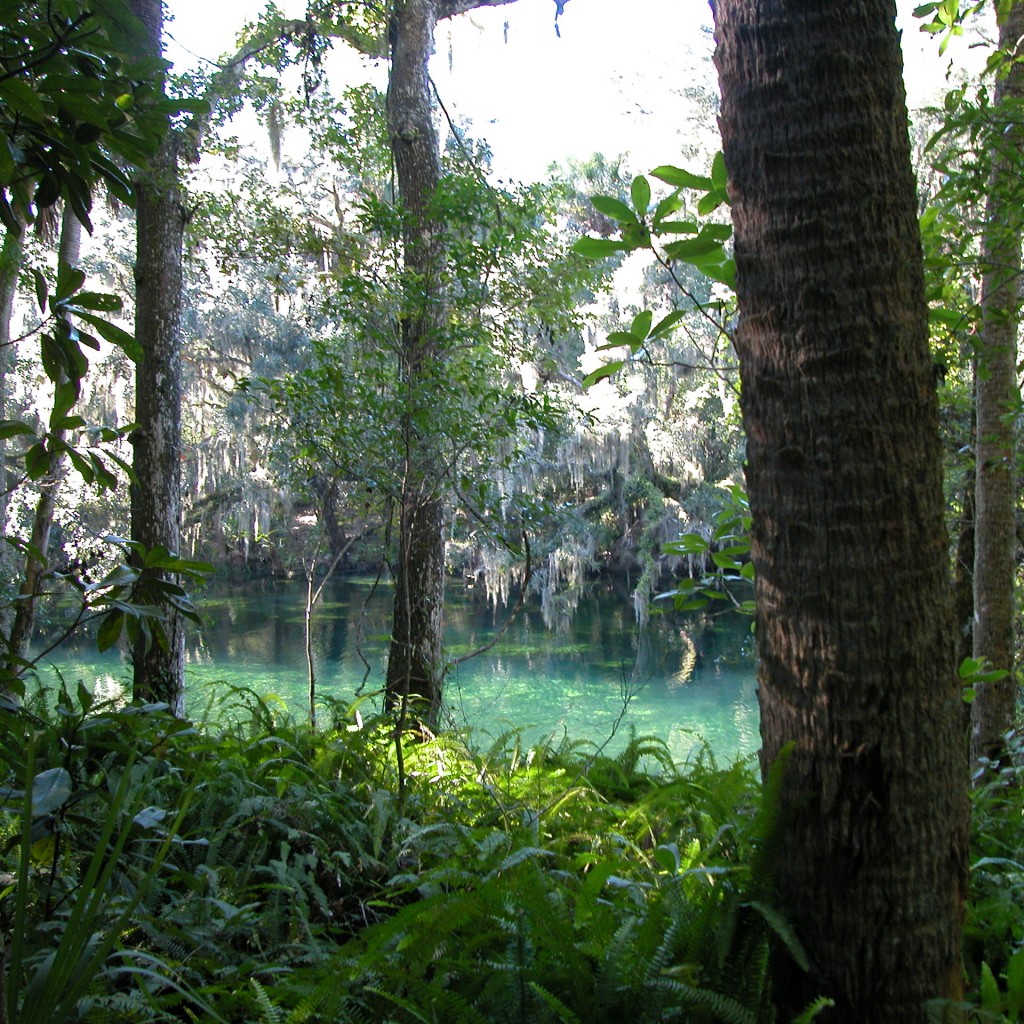 Environmental groups contend that the Republican-controlled Florida Legislature is again snubbing voters who want the state to purchase conservation land.

They contend the budget proposals the Legislature is now developing violate Amendment 1, passed overwhelmingly in 2014, directing that a third of the revenue from documentary stamp taxes on real estate transactions go to buy land.

“They’re basically ignoring what the public has clearly indicated it wants, not just the spirit but the clear words,” said former Gov. Bob Graham, who campaigned for Amendment 1. “The people didn’t get what they thought they voted for.”

The Florida Wildlife Federation and other groups are already suing the state in circuit court in Tallahassee over the same issue in the current state budget passed a year ago. They contend it spends less than 10 percent of the available $596 million for land purchases, and misappropriates $237 million for purposes ranging from salaries and equipment to liability insurance.

Conservationists don’t deny that management costs are legitimate, but say the Legislature is using the money for routine expenses and not for protecting natural areas.

“The Legislature is taking things they’ve been spending money on for years and paying for them out of Amendment 1,” instead of increasing spending for land purchases, said Aliki Moncrief, executive director of Florida Conservation Voters.

This year, bills moving through the Legislature could add construction of sewer and water supply systems to the list of items labelled land conservation spending. Opponents say the additional water infrastructure could encourage new development – defeating the purpose of the amendment.

The real estate stamp tax is expected to yield $652 million in the coming year. However, an analysis by the Audubon Society says the Senate budget proposal includes only $52 million in Amendment 1 money for Florida Forever, the state’s main conservation land-buying program.

The House has proposed $80 million, but nearly all is for water resource projects or conservation easements – agreements by landowners not to develop their land – rather than outright purchases.

“There is a whole lot more to being a conservationist than acquiring property,” said Sen. Alan Hays, R- Umatilla, who opposes what he calls state hoarding of land for conservation. The amendment “recognizes the broader responsibilities involved in protecting and improving the state’s natural resources,” said Hays, chairman of the Senate general government appropriations subcommittee.

“There is no requirement to spend a certain portion of the 33 percent set aside solely on land acquisition,” said Hays.

In debates on the budget this week, both the House and Senate rejected amendments to increase land purchase spending.

In the Senate, Thad Altman, R-Rockledge, proposed spending $22 million a year for bonds to finance $222.5 million in land purchases, saying it was “within the spirit of the constitution.”

“These are the types of projects that if we don’t fund now, we lose forever” when land is developed or sold, he said. His proposal was ruled out of order.

previousPie in the sky transit proposal: Gondolas in St. Pete