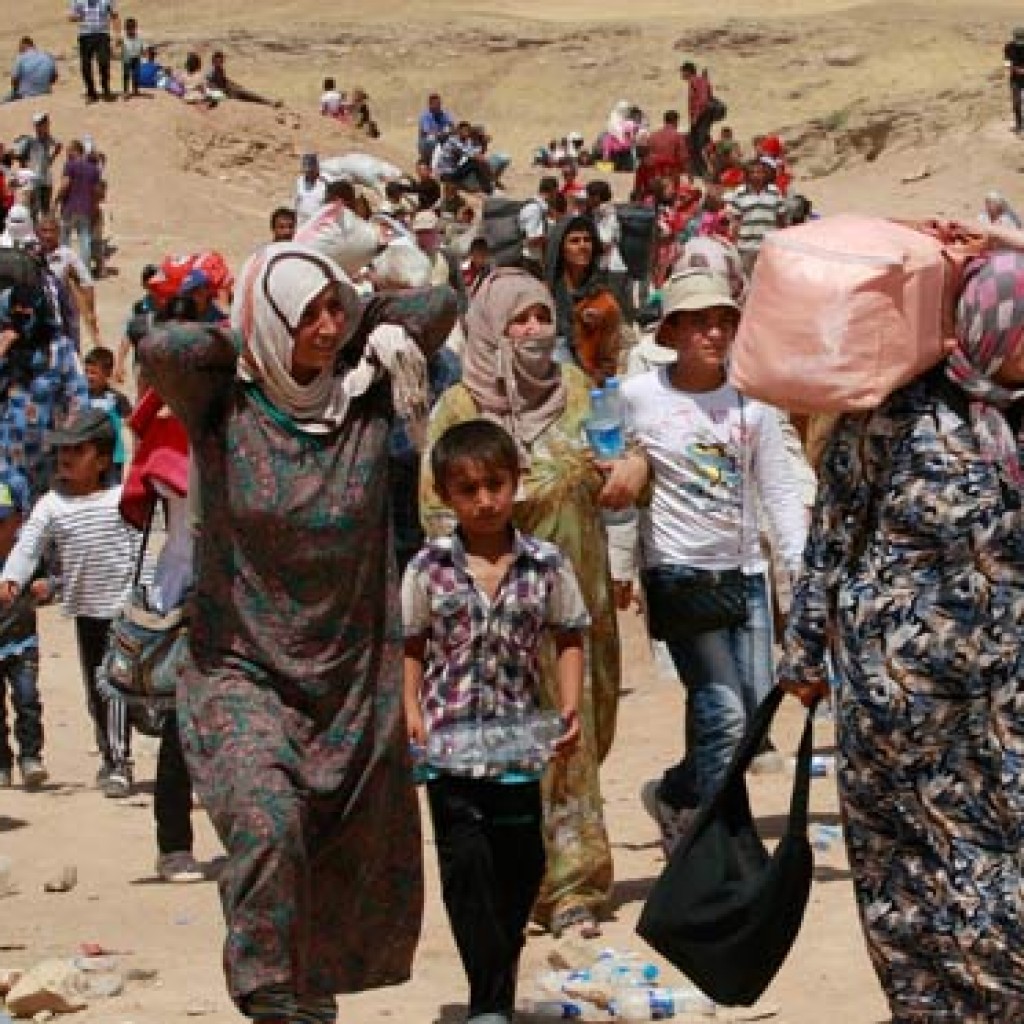 (Updated)In the wake of the terrorist attacks in Paris in November, Florida Gov. Rick Scott joined more than two dozen other governors across the country to say he doesn’t want refugees fleeing war-torn Syria coming into his state. He also said that the federal government isn’t providing him any information about who was coming in, or where they might being placed in the state.

Jacksonville Republican Lake Ray‘s “Prevention of Acts of War” bill (HB 1095) would attempt to address that issue. The bill directs the Florida Department of Law Enforcement to conduct background screenings of certain refugees and immigrants, and directs the Governor and  Attorney General to prevent entry into or resettlement in the state of  “certain restricted persons.”

“This is a very narrow bill, focused on specifically on people who could come in and could be a threat,” Ray told members of the House Justice Appropriations Subcommittee. He blasted the federal government’s current system of vetting refugees as being insufficiently adequate.

Several speakers criticized the bill, including Mark Schlakman, senior program director for the Florida State University Center for the Advancement of Human Rights.

Schlakman said that while working for Gov. Lawton Chiles in 1994, the state found informal ways to deal with a refugee situation that appeared to be overwhelming the federal government. He said further that making it a formal arrangement doesn’t make sense, that it’s dubious whether the FDLE would be able to unearth new information after the refugees have already been vetted by the United Nations and various federal agencies, a process that takes 18-24 months.

Laila Abdelaziz with the Florida chapter of the Council on American Islamic Relations (CAIR), denounced the proposal, and said after the meeting that it will be struck down as unconstitutional.

“We’ve seen time and time again from Arizona and beyond that immigration policy is the responsibility of the federal government,” she said.

Zephyrhills Republican Danny Burgess said he understood that the bill is controversial, but contended it’s narrowly tailored, and that speakers representing refugees from Central America and other countries aren’t the focus of the legislation.

“This is fear-mongering, and it is dangerous,” said Michelle Richardson, ACLU of Florida Director of Public Policy in a statement after the vote. “It is ridiculous to think that the governor should be able to call in the troops to defend against the phantom threat of refugees who are fleeing violence in their home countries.  This bill immorally scapegoats the very people fleeing from violence, civil war and terrorism. It’s an affront to our values as Floridians and as Americans.“

Last month, Senate Democrats blocked a vote on a bill that would have halted the admission of Syrian and Iraqi refugees into the United States until they underwent the strictest vetting process ever required for people fleeing war-torn homelands. The bill called on the nation’s three top security officials — the Homeland Security secretary, FBI director and national intelligence director — to certify to Congress that each Syrian or Iraqi refugee is not a security threat before the refugee could be admitted into the country.

President Barack Obama has said that he intends to bring up to 10,000 Syrian refugees into the U.S. over this year.

previousFlorida voters have hours left to register for primary