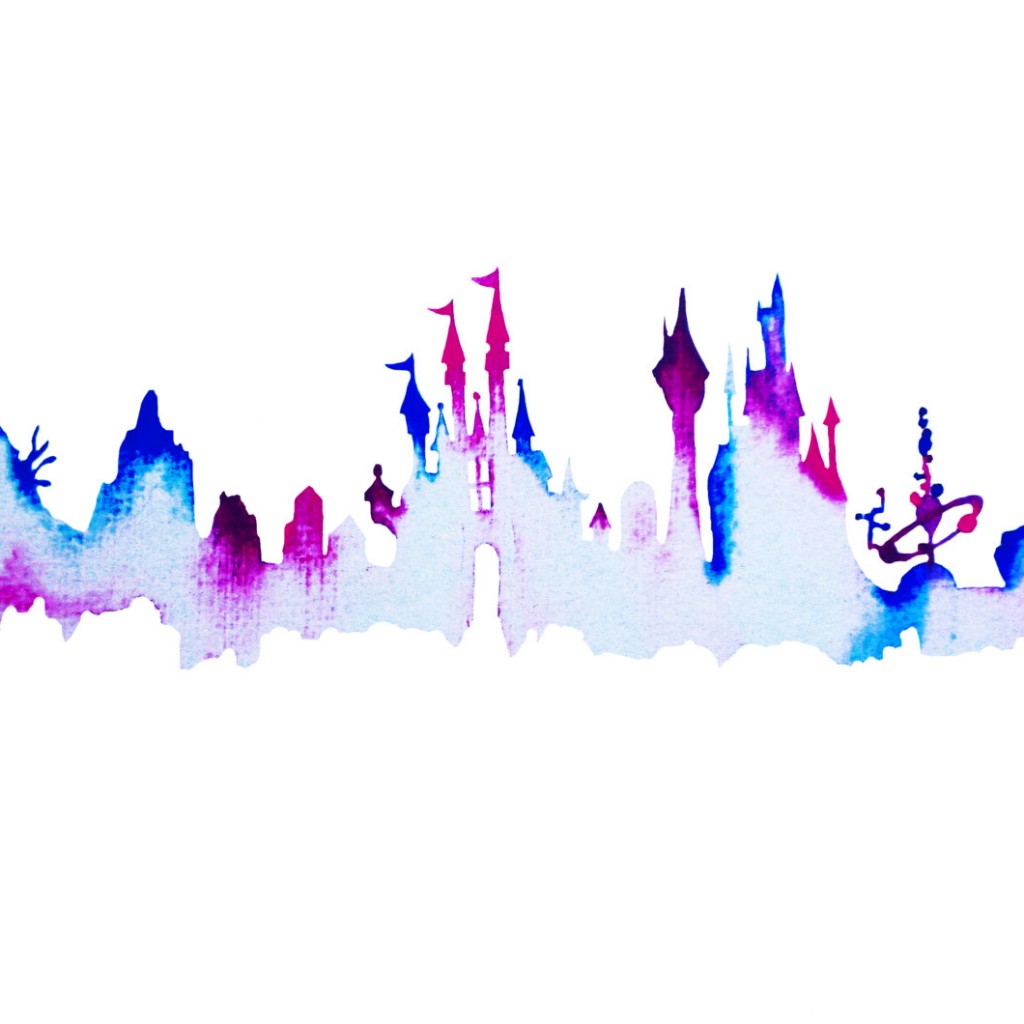 Orlando’s theme park behemoths – mostly Walt Disney companies – have already poured $2.77 million into campaign and political committees and parties for this election cycle so far, preferring Republicans by almost 3 to 1 over Democrats.

Disney, as usual, leads the way, with a combination of cash and in-kind services (typically providing tickets or opening theme parks or other Disney facilities to party events) worth $2.4 million in political contributions, according to campaign finance reports through Jan. 31, filed with the Florida Division of Elections.

SeaWorld companies were frugal compared with its Orlando theme park counterparts, providing $23,000 to Republicans, $7,500 to Democrats and $7,600 to nonpartisan groups. All SeaWorld donations were in cash.

FloridaPolitics.com examined reports listed for the entire election cycle. For state Senate campaigns, that dates back to the start of 2013. For all others, the contributions date from the beginning of 2015.

Most of Disney’s contributions to Democrats came through in-kind donations, providing services worth $370,000 total to the Florida Democratic Party, covering five different occasions.

Disney’s total contributions to the Republican Party of Florida have totaled $544,000, and to the Florida Democratic Party, $467,000.

Universal companies contributed $147,000 to the RPOF, $49,000 to the Florida Republican Senatorial Campaign Committee, and $32,000 to the Florida Democratic Party. State Sen. Jack Latvala‘s Florida Leadership Committee got $7,500, as the only lawmaker’s PAC to get at least $5,000.

SeaWorld gave $5,000 each to the Florida Democratic Party, the Republican Party of Florida and the FRP PAC, and $2,500 to the Florida Republican Senatorial Campaign Committee. Its other political contributions were all of $1,000 or less.

nextMarco Rubio tied for 2nd in South Carolina, according to new poll