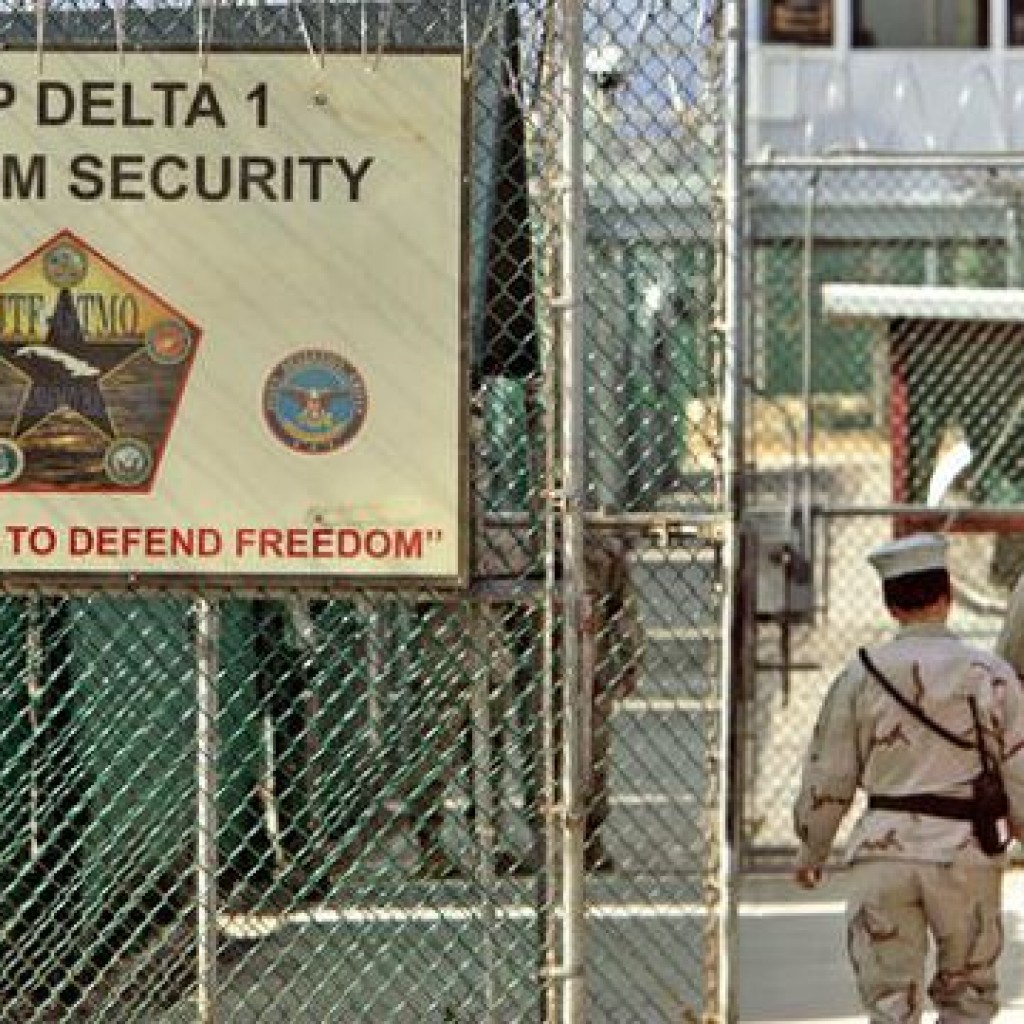 “Moving enemy combatants onto United States soil will only embolden the enemies of freedom who wish to do us harm,” Jolly said. “At a time when terrorists and radical extremists are spreading around the world, we must remain steadfast in our resolve to defeat those who wish to attack Americans.  The President should focus on defeating terrorists, not accommodating them.   The stakes are simply too high to jeopardize America’s security and close Gitmo.”

“Yet again, President Obama is putting his political agenda and legacy over the safety and security of American citizens,” said Lt. Gov. Carlos Lopez-Cantera. “The plan he has offered to close Guantanamo is incomplete and unsustainable, doing nothing to assure Americans they are safe. By bringing terrorists to our shores, President Obama opens the potential for liberal groups to stand up claiming these terrorists now are entitled to the same rights as those they seek to kill. Furthermore, what is to stop the Castro regime from making a deal allowing one of our enemies to establish a presence in the very facility that our taxpayer money built. President Obama’s entire policy toward Cuba is misguided and simply wrong. It is wrong for our military, it is wrong for our national security and it is wrong for freedom.”

“Bringing hardened terrorists to the U.S. homeland harms our national security,” U.S. Rep. Ron DeSantis said. “The obsession of President Obama with closing the terror detention facility in Guantanamo Bay is based on his left-wing ideology, not on a clear-eyed assessment of America’s national security interests. Congress should remain steadfast in blocking the President from bringing terrorists to our shores.”

“As President Obama begins packing for his Cuban vacation next month, he’s sending a terrible message today to the American people that our safety and security is secondary to dictators he wishes to win over,” Todd Wilcox said. “GITMO was established after 9/11 as a detention center for the terrorists who’ve committed acts of war against the American people. It is unconscionable that this President, even as we face growing threats here at home and around the world, would ask the American people to accept any plan that includes housing these terrorists on our homeland.”

And what about the Florida Republican who currently sits in that U.S. Senate seat?

“We are not giving back an important naval base to an anti-American communist dictatorship,” Marco Rubio said at a rally in Las Vegas Tuesday. “We are not going to close Guantanamo. In fact, we shouldn’t be releasing the people that are there now. They are enemy combatants. These are literally enemy combatants, in essence soldiers – not soldiers, terrorists of foreign terrorist organizations. Many of whom, as soon as you release them, they rejoin the fight against us. Not only are we not going to close Guantanamo – when I am president, if we capture a terrorist alive, they are not getting a court hearing in Manhattan. They are not going to be sent to Nevada. They are going to Guantanamo and we are going to find out everything they know. ”

U.S. officials said Tuesday morning the plan would identify 13 potential U.S. sites for transfers. The also said it would save the U.S. government $65 million to $85 million per year compared with housing detainees at Guantanamo.