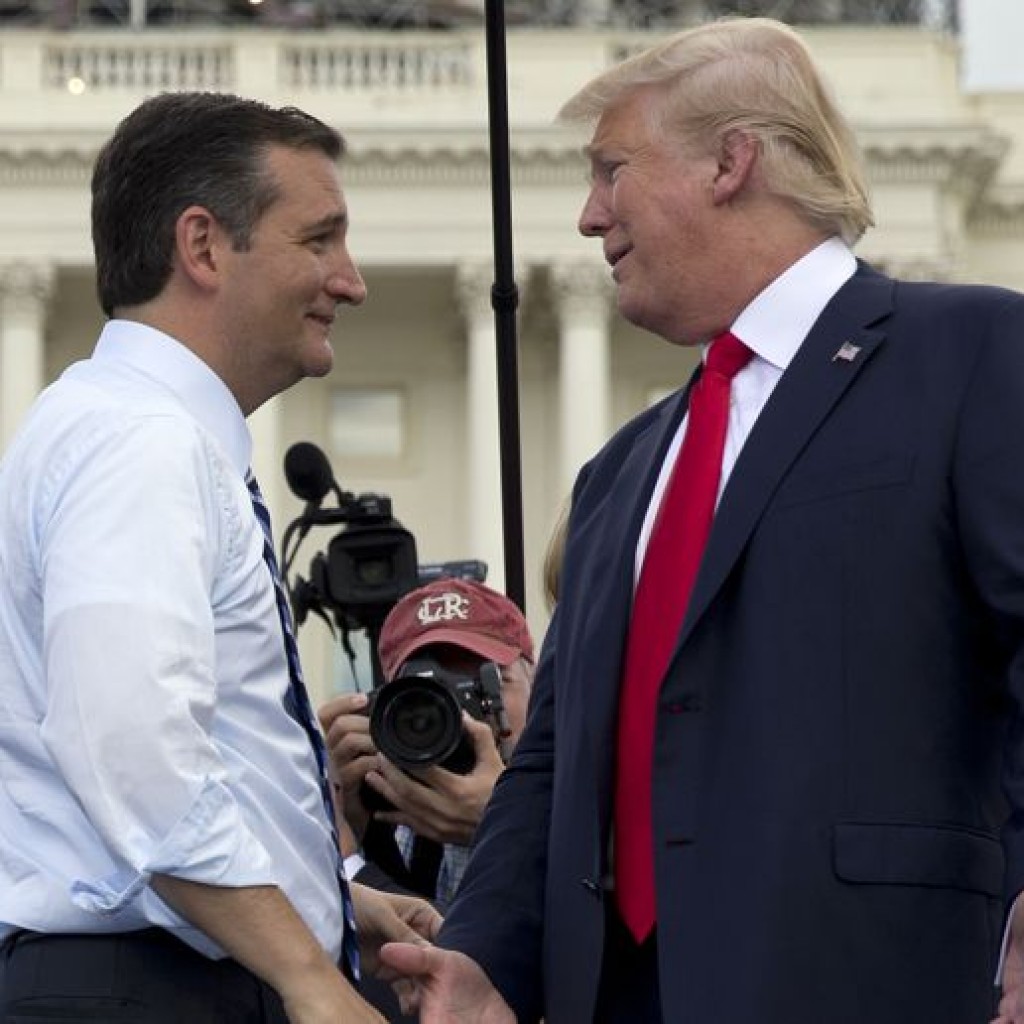 As the Republican establishment frets over a potential Trump-led (or, to a lesser degree, Cruz-led) presidential ticket, other GOP leaders and officeholders are starting to worry about down-ticket effects.

If Trump becomes the nominee, states holding U.S. Senate races – Florida is among them – could see trouble for Republicans and the future of the GOP-controlled Senate.

A new Smart Politics report shows that rarely – or never – does a state vote for a Republican U.S. senator and elect a Democratic presidential nominee. Of the 18 states voting for a Democratic presidential nominee with a Republican U.S. Senate candidate in the same election cycle, 11 will hold Senate races in 2016, including five crucial battlegrounds: Florida, Wisconsin, North Carolina, Arizona, and Indiana.

Of course, Trump or Cruz at the top of the ticket in November does not automatically mean Republicans will lose down-ballot. But Smart Politics reports that in Florida, it would be a first. Florida, with an open Senate seat due to the presidential campaign of Marco Rubio, is the most commonly cited Republican race in danger of flipping in 2016.

In those five states with a Democratic winner in over 35 election cycles that also had U.S. Senate races, Republicans lost all 35: 10 times in Florida, nine each in North Carolina and Wisconsin, five times in Arizona and twice in Indiana. Conversely, Kansas is the only state never to split the ticket the other way; that is, electing a GOP nominee for president and a Democrat for U.S. Senate.

According to Eric Ostermeyer of Smart Politics: “10 states with competitive (Florida, Illinois, New Hampshire, Ohio, Pennsylvania, Wisconsin) or potentially competitive (Arizona, Indiana, Missouri, North Carolina) U.S. Senate races with Republican-held seats in 2016 have voted for a GOP U.S. Senate nominee in 16 of the 60 cycles in which it backed a Democratic presidential candidate (26.7 percent).”

While there are no guarantees, having Trump or Cruz on the ticket, historically, could make it somewhat more difficult for the down-ballot Florida Senate seat to remain in GOP hands.