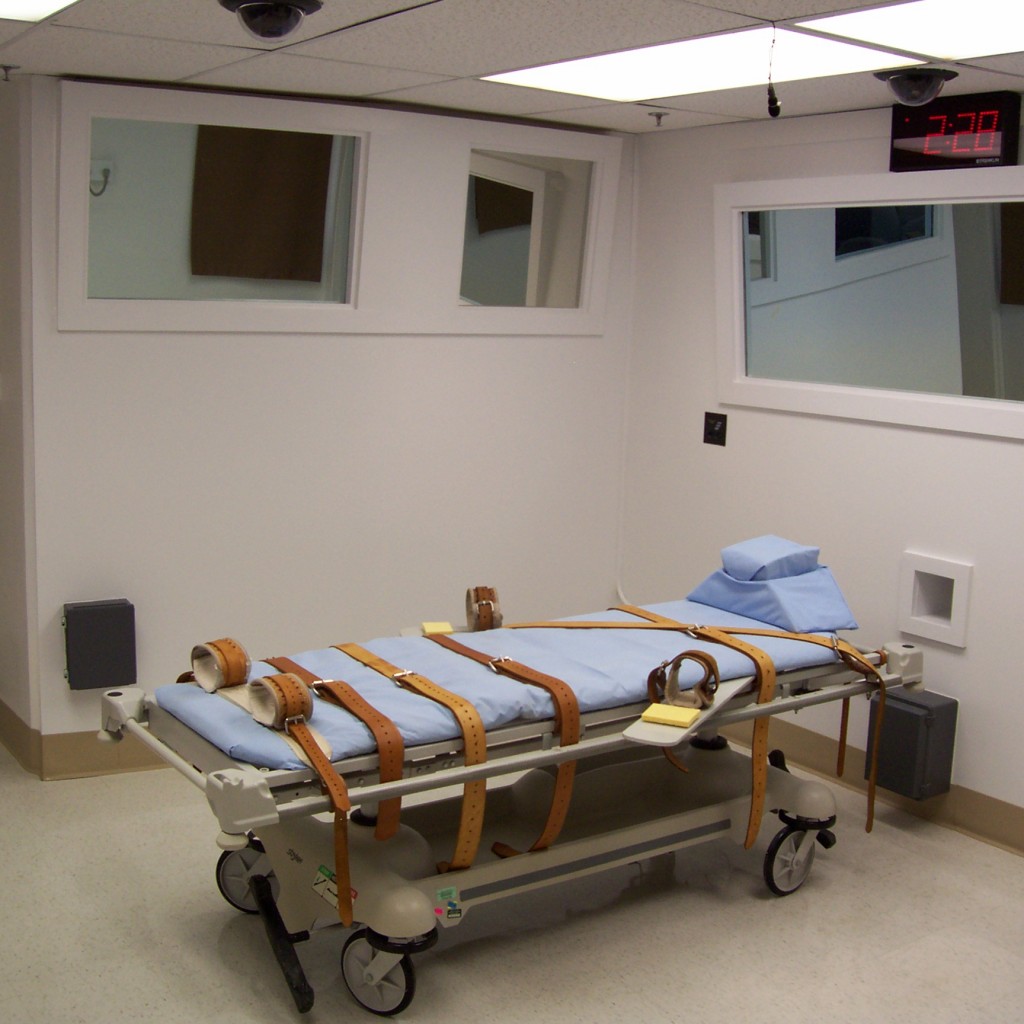 Florida is overhauling the death penalty in a bid to resume executions after the U.S. Supreme Court ruled the state’s current sentencing law is unconstitutional.

The Florida Legislature on Thursday sent to Gov. Rick Scott a bill that would require that at least 10 out of 12 jurors recommend execution in order for it be carried out. Florida previously only required that a majority of jurors recommend a death sentence.

Scott has not said whether he will sign the measure but he has supported Florida’s use of the death penalty since he became governor.

The U.S. Supreme Court ruled in January that the current law is unconstitutional because it allows judges to reach a different decision than juries, which have only an advisory role in recommending death.

The state Supreme Court halted two pending executions after the ruling, and court cases across the state had been put on hold.

State senators agreed to switch to 10 jurors as part of a compromise with the House, but some legislators have warned that the decision could result in the law being challenged once again.

The bill sent to Scott does not apply to the 389 inmates now sitting on Florida’s death row. The state Supreme Court has been asked to decide whether the U.S. Supreme Court ruling should apply to those already sentenced to death.

Reprinted with permission of The Associated Press