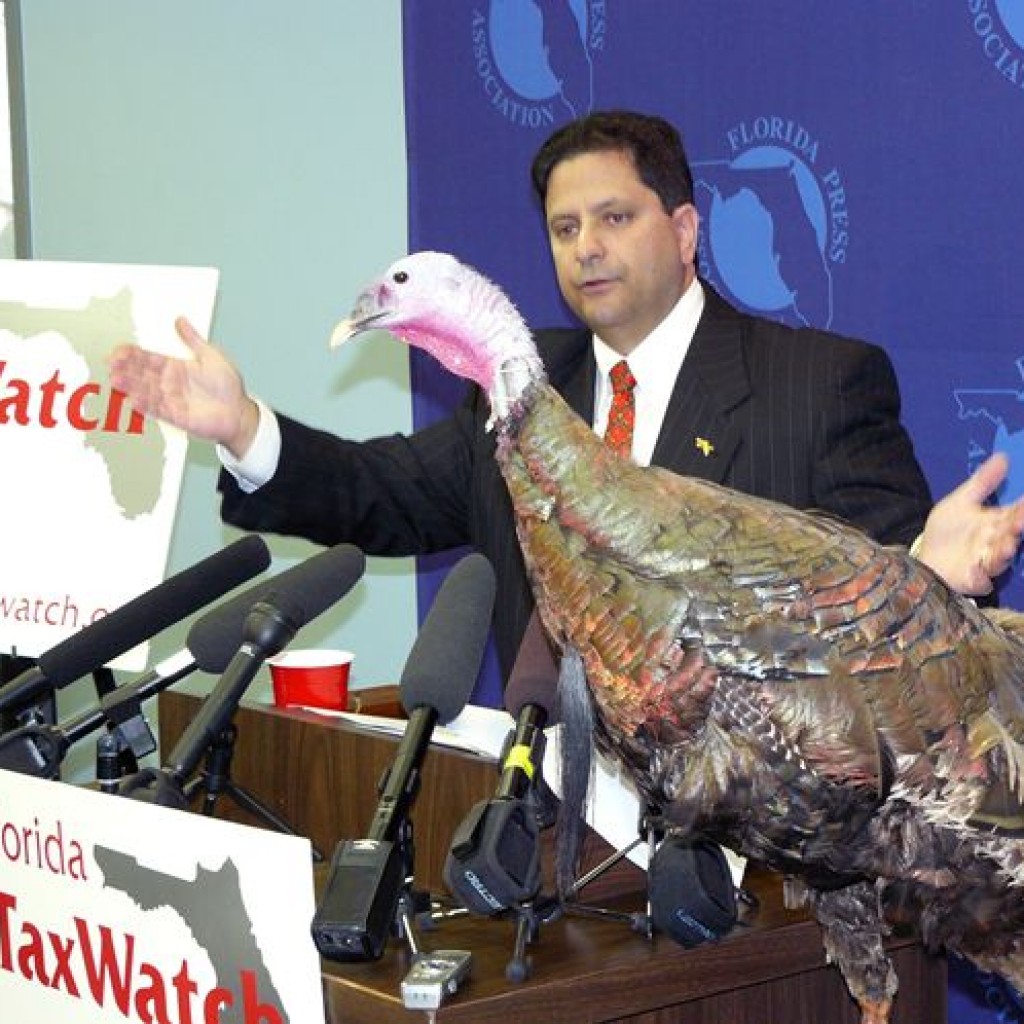 While most Floridians are working and going to school this week, elected officials in Tallahassee are considering how to spend an eye-popping $80 billion of your hard-earned tax money. That’s nearly $4,000 for every adult and child in the state.

Too few Floridians have the time to keep an eye on Tallahassee to make sure lawmakers are making prudent decisions with your money. That’s why Florida TaxWatch — the state’s premier independent government watchdog group — is on the job. It is part of our mission to ensure that your money is invested wisely in schools, transportation and many other areas while protecting the public’s right to know.

Lawmakers are finalizing their spending plans for the 2016-17 fiscal year. It seems likely that spending on education will be higher than ever and that other critical investments will be made as well.

Lawmakers often add funding for projects in their home district. Such funding for local projects does have a place in the state budget; however, spending with statewide impact should be the priority. When the Legislature decides state money should be used locally, Floridians deserve to have those decisions scrutinized and prioritized.

Unfortunately, in the final days of the budget process, the budget is often stuffed with member projects, some never discussed or debated in public. Once the stuffed budget reaches the floor for a vote, lawmakers cannot vote on individual projects or offer amendments, but only vote up or down on the whole budget. Those “budget turkeys” skirt the budgeting process, diminishing transparency and accountability.

Florida’s hardworking taxpayers have the right to know when their tax dollars are being appropriated for special projects behind closed doors.

Every Legislative Session, Florida TaxWatch holds lawmakers accountable by bringing attention to these member projects through the release of our annual “Budget Turkey Report.” Florida TaxWatch’s “Budget Turkey” label is not a judgment of a project’s worthiness nor does it target specific members, but rather follows a strictly defined set of criteria, as follows:

In the interest of transparency, Florida TaxWatch delivered each lawmaker a letter at the beginning of session explaining these criteria so they understand what exactly we will be looking for when we craft our list for this session.

Our goal with this report is to encourage legislators to give every appropriation the scrutiny and deliberation that our hardworking taxpayers deserve. Please visit our website — www.floridataxwatch.org — to sign up for our updates and learn more about what we are doing to make sure lawmakers remember every day to put you and your fellow taxpayers first in their minds and in their decisions.

Dominic Calabro is the president & CEO of Florida TaxWatch, the state’s premier taxpayer watchdog for more than 35 years.