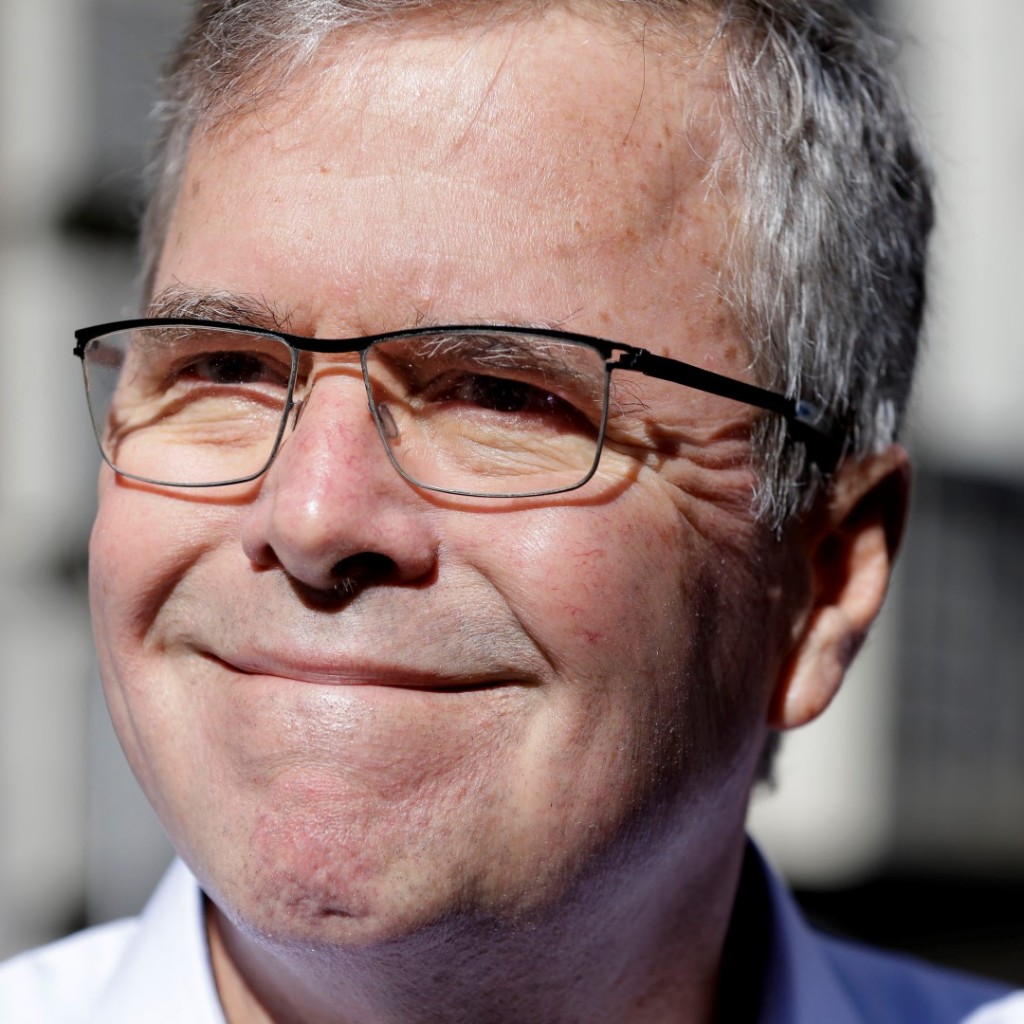 For Jeb Bush, his presidential aspirations may be over, but not in the hearts of many of his more strident supporters.

For the primaries and caucuses in 2016, nearly a quarter-million votes have been cast so far for 11 of the 13 Republicans who have already exited the race, including Bush, Ben Carson, Rand Paul and Mike Huckabee.

Although he left the race last week, Carson racked up 37,942 votes, coming in second among the ex-candidates. Smart Politics calculated Carson took 1.75 percent of the vote in Idaho, 1.61 percent in Michigan, 1.51 percent Louisiana and 1.31 percent in Mississippi.

Among the other Republican former candidates, for others received more than 10,000 votes since leaving the campaign trail: Paul with 32,098; Huckabee with 27,141; Chris Christie with 16,013 and Carly Fiorina with 11,484. Huckabee’s best performance was in his home state of Arkansas on Super Tuesday; the state’s former governor took 1.17 percent of the vote.

Other ex-candidates making a showing in the 2016 primaries and caucuses are former Pennsylvania Sen. Rick Santorum (8,023) and current South Carolina Sen. Lindsey Graham (4,481), as well as former Govs. Jim Gilmore of Virginia (1,691), George Pataki of New York (1,691), and Bobby Jindal of Louisiana (219).

As the Florida primary approaches, with many early votes already cast, Bush – a favorite son of Sunshine State Republicans – is sure to boost his polling numbers, thanks to many Floridians who still believe he’s the best candidate for the White House, even if he isn’t actively running.