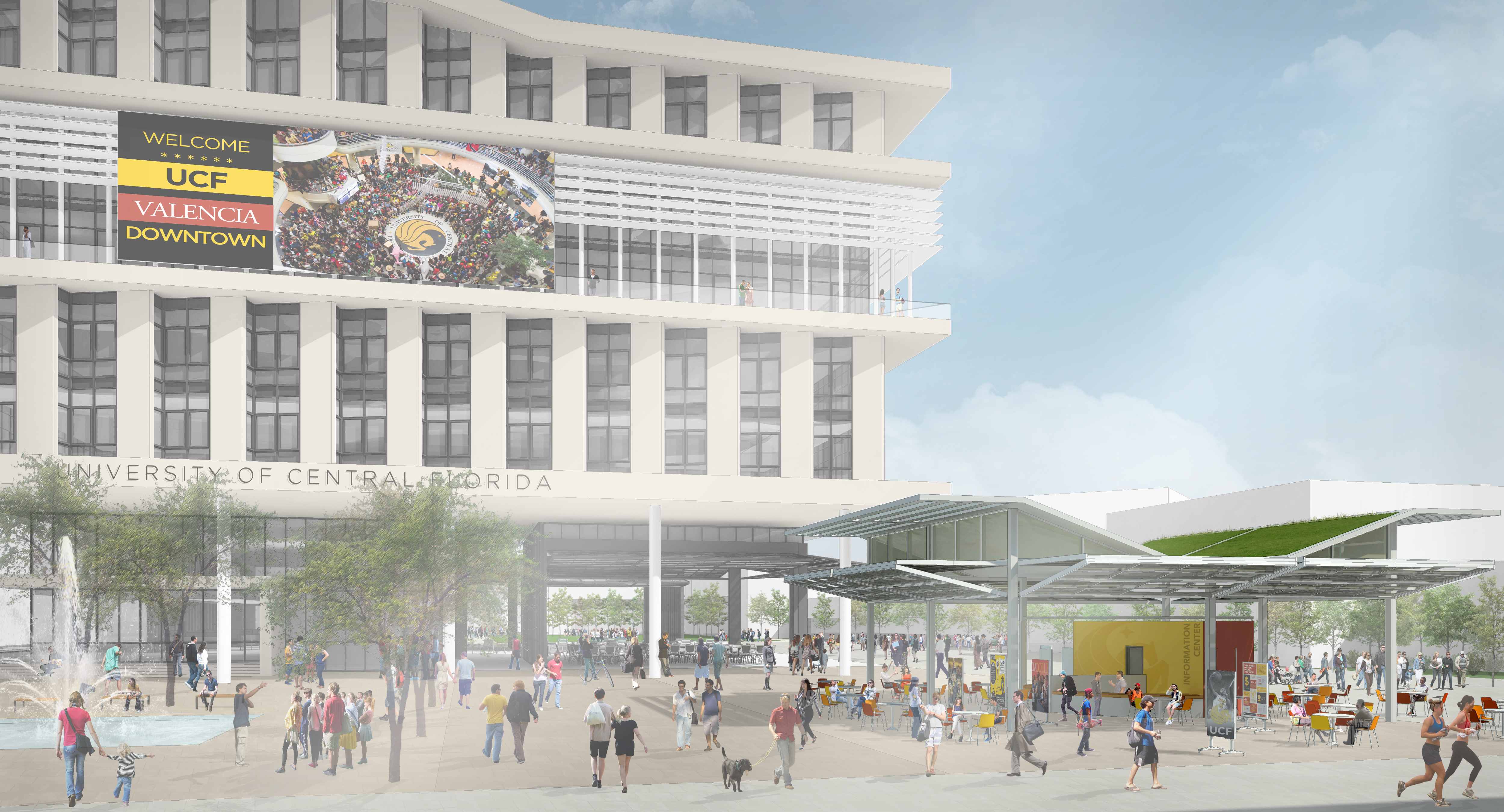 Gov. Rick Scott has approved the University of Central Florida’s plan for a downtown Orlando campus.

The campus line item — $20 million — escaped Scott’s veto pen Tuesday, meaning the money is set and as soon as the university raises another $4 million in private donations it will be able to begin developing the project.

“I am thrilled,” said UCF Board of Trustees Chairman Marcos Marchena.

UCF wants to open the campus, focusing on college degrees that dovetail with downtown business, as early as the fall of 2018.

“This is one of the most important milestones in UCF’s history,” UCF President John Hitt stated in a news release. “We appreciate Gov. Scott’s support and his sharing our belief that UCF Downtown will transform the lives of our students and the future of our community. UCF, Orlando and the state will benefit from this decision for decades to come.”

The downtown campus deal is much bigger than just UCF’s downtown school. The city of Orlando and developers want to develop the entire northwest corner of downtown Orlando into a live-work-study-play community dubbed “Creative Village,” emphasizing emerging media industries. Almost everyone considered the viability of that project contingent on UCF being able to build its downtown campus.

“It’ll be a catalyst for the development of the Creative Village, and bring 7,000 students into our downtown on a daily basis is clearly going to energy the entire downtown,” Dyer said.

The governor vetoed more than $250 million of other items in the budget approved and sent to him by the Florida Legislature on Friday.

The UCF money was considered particularly vulnerable because Scott vetoed money for the campus in last year’s budget.

This time, however, the university and city leaders, including Hitt and Dyer, met with Scott and his staff and reworked and refocused its plans, trying to address Scott’s concerns. The campus — essentially one building — now is entirely focused on downtown business needs and the degree programs it offers there will be under intense scrutiny to see whether graduates are getting jobs. If not, the programs would be cut.

Also, last year UCF was seeking $15 million of what would eventually become a much larger appropriation over years. This time, UCF offered to downsize the project to $60 million and have that divided evenly among money from the state, money from the university, and money raised privately.

UCF has raised $16 million. Last month when the Florida Board of Governors approved the new plan, the board made its OK contingent on UCF raising the full $20 million.

“What I kept thinking to myself was: The governor is a smart guy. He’s wanted this project to go through a very thorough vetting process. I think we have gone through a complete vetting process,” Marchena said. “I think at the end of the day we have shown that it is a very good project for a multiple of reasons. And frankly I was convinced this would be the outcome, but you never want to sound overconfident or presumptuous.”

Dyer said he had no concerns about raising the last $4 million and said there are tentative commitments already for at least half that. He also said that Scott had been positive about working with UCF and the city throughout the whole process.