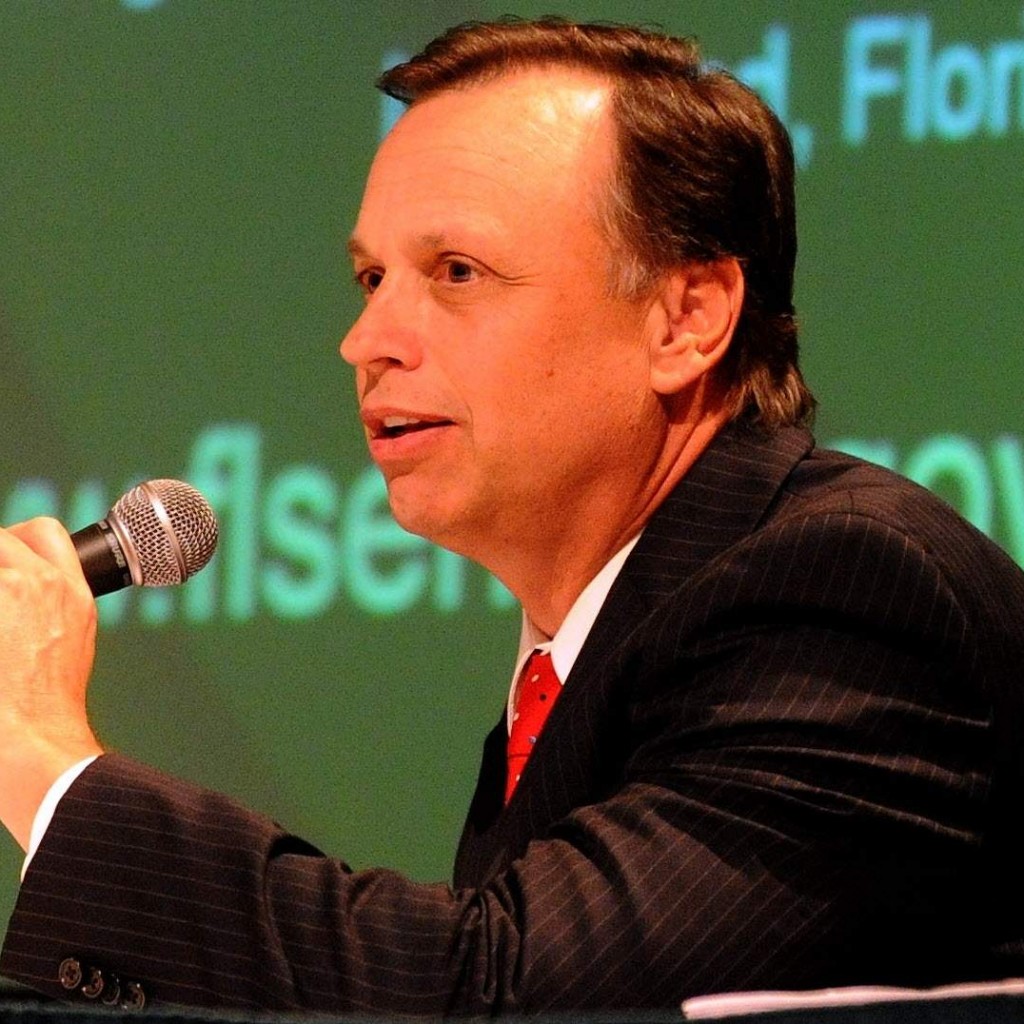 Saying he has the requisite skillset to consistently complain about the current state of the Legislature and the Republican Party, Hillsborough state Senator Tom Lee today told reporters that he was applying for the position of “Paula Dockery.”

After the former Senate President recently made a series of comments suggesting he might forgo re-election this November, several close associates suggested to Lee there is an opportunity for him to be the next ex-lawmaker who forges a post-legislative career out of lamenting how things were better “back in the day.”

Dockery, who served in the Florida Senate until 2012, is now a newspaper columnist who routinely criticizes the Republican-controlled Florida Legislature. Dockery also makes frequent appearances on news programs where she is identified as representing the Republican point of view, then promptly takes a position counter to the GOP.

“I’m not sure if I want to go full Paula,” Lee said Tuesday, “but I certainly could talk a lot about how the legislative process I have been involved with for three decades is not the same as it once was — for reasons which have nothing to do with my continued presence.”

Lee said he’s ready to “hit the trail” to bemoan how the special interests who have donated hundreds of thousands of dollars to Lee’s campaigns are ruining the process. And by trail, Lee says he doesn’t mean the campaign trail, he means his base: editorial boards, gatherings of the League of Women Voters, libraries, and Tiger Bay clubs.

“If those people like Paula, they’re gonna love me,” said Lee.

Lee said he wasn’t concerned with what the position of “Paula Dockery” pays because he still has more than a million dollars in a campaign committee aptly named “The Conservative.” As Michael Van Sickler of the Tampa Bay Times reported, Lee has received more in personal reimbursements for meals, drinks and trips from his political committee than any other state senator since 2013.

“That’s the irony: I was the guy who pushed for the gift ban,” said Lee to a gaggle of reports on whom the irony was not lost.

Lee deflected questions about the hypocrisy of this situation by telling reporters it actually makes him even more qualified to be “Paula Dockery.”

“It’s sort of like when Paula complains about all of the money in the political system, but overlooks the fact that her husband spent millions of his own money to pass a constitutional amendment.”

Although Lee is intent on winning this new positon, its not clear if the current occupant is ready to give up her day job.

Asked if she’s prepared to pass the curmudgeonly Republican title on to Lee, Dockery said she couldn’t answer because she was busy working on her latest column explaining how the Republican governor who did not offer her the LG spot is still doing it wrong.

Editor’s note: Because some readers are not able to detect satire when they read it, allow me to disclaim that the quotes above were NOT provided by President Lee.

previousCohabitation repeal, All Aboard Florida beer bill among the 20 latest bills sent to Rick Scott