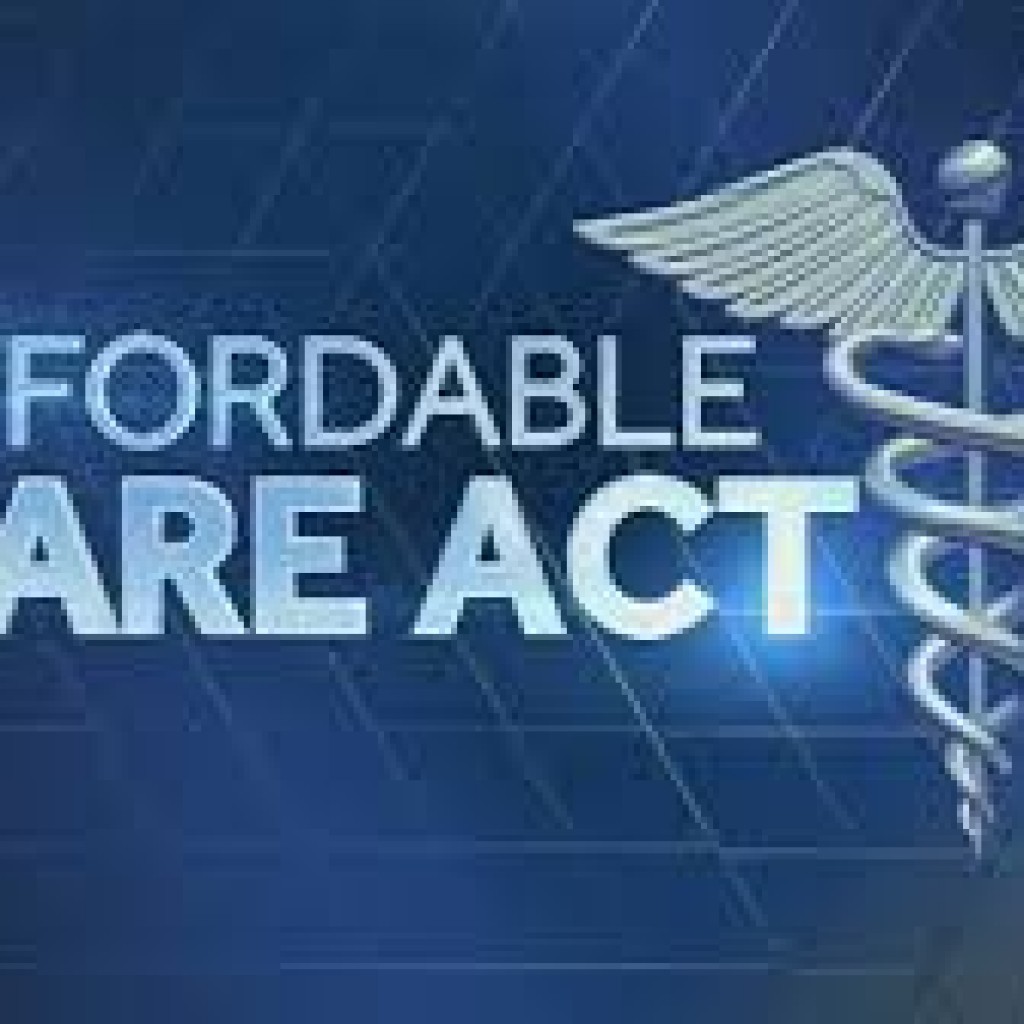 The Pinellas County business consultant was diagnosed with environmentally induced asthma in late 2011. He said he struggled with it several years until he got signed up to the ACA in early 2014. That’s when he was finally able to see an ear, nose and throat specialist. The physician ordered surgery, which opened up Conklin’s sinuses after a decade-long ordeal.

“Today is the first time in four years that I’m able to go out during the season,” he said Thursday morning at Florida state Rep. Ed Narain’s district office in Tampa’s Ybor City. “During this whole time, I lived in my bedroom 20 hours a day, sealed my windows, sealed my bedroom, and moved my business into my closet.

“If I had to go out of the house, I had to have my emergency inhaler.”

Democrats in swing states across the nation held news conferences to celebrate the sixth anniversary of the passage of the Affordable Care Act. They say the much-debated health care overhaul has made a real difference in the lives of millions of people.

“Twenty million Americans gained access to insurance through the Affordable Care Act,” said St. Petersburg allergist Dr. Mona Mangat. She said the uninsured rate in Florida has dropped from 21.3 percent to 15.2 percent since the law was implemented. “So access has improved. People’s lives have been saved, and less people live in fear of medical bankruptcy.”

But Narain and Magat said more can be done: They’re pushing the Florida Legislature to expand Medicaid, which state lawmakers have refused to do the past four years.

Narain predicts the Legislature will do so next year … if a Democrat is elected president.

“I believe that Florida’s resistance to Medicaid is simply political,” the second-term representative said. “There’s a belief that if a Republican is elected (president), you would see them take Obamacare and change it to a block grant program. Then you may see Florida Republicans say, ‘Yes, we’ll accept the money and enact our own plan.’ But, if a Democrat is elected, I think think you’ll the see continuation of the ACA in its current format over the next eight years. At that point, I think Florida politicians will have no choice but to accept the money.”

Although a passionate supporter of the ACA, Mangat said the law definitely needs improvements. She mentioned network adequacy, which has become more difficult with mergers of large insurers. “Networks are getting smaller, choices becoming less, and that’s an issue that needs to be addressed,” she said.

Manga also mentioned the rising price of drugs and out-of-pocket costs for those on the plan. She said if there wasn’t so much gridlock in Washington, changes already would have been made.

Nationally, Republicans continue to resist the bill. On Wednesday, Florida Sen. Marco Rubio said, “It’s been six years since America’s healthcare system was thrown into turmoil by the signing of ObamaCare – a bad law that has resulted in six years of broken promises and higher health care costs as premiums and deductibles continue to rise. There is no way to justify the law’s continued failure.”