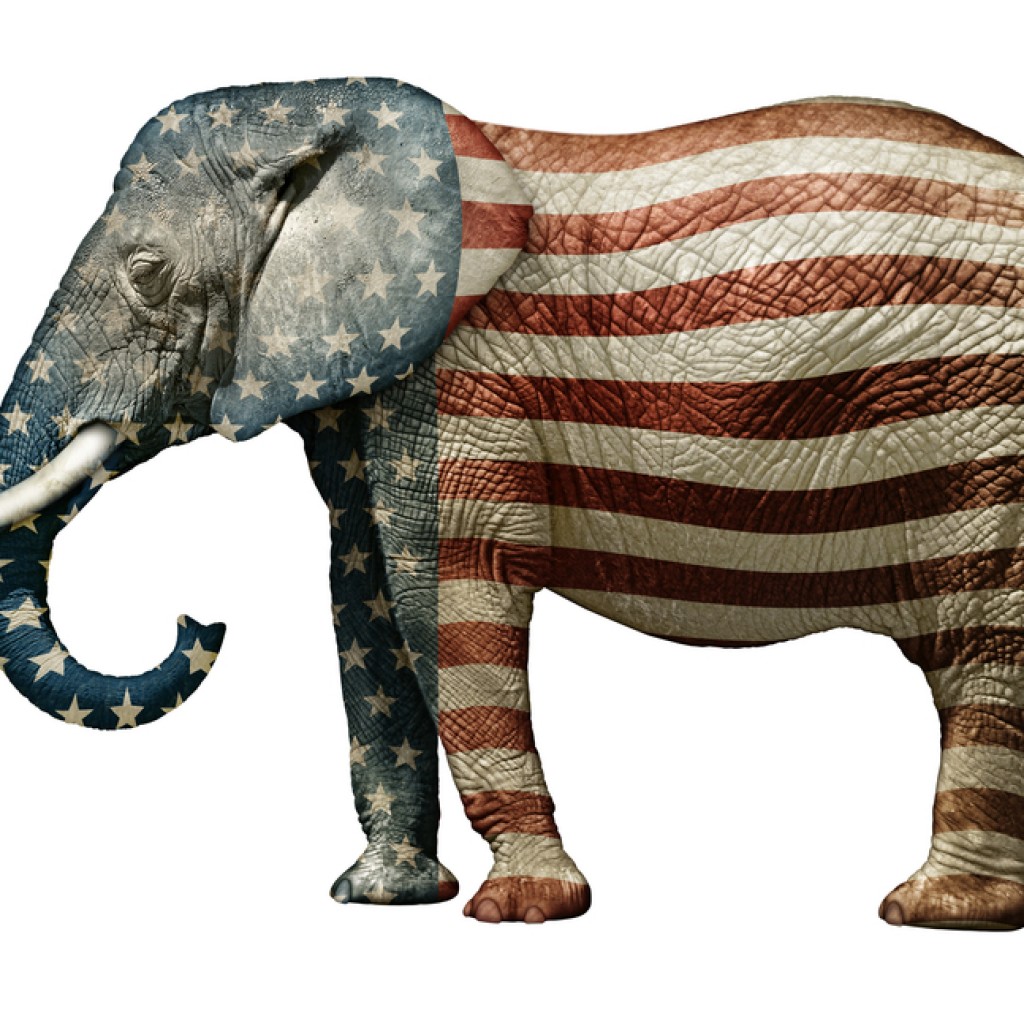 The Donald Trump–Marco Rubio–Ted Cruz–John Kasich show that came to Florida this winter provided a boost of more than 100,000 registered voters for the Republican Party of Florida while the Hillary Clinton–Bernie Sanders affair gave no such bounce for the Florida Democratic Party.

Florida’s final voter registration counts going into the state’s March 15 presidential primary showed  an increase of 103,872 registered Republicans since the 2014 general election. At the same time, the number of Democrats register to vote in Florida declined by 58,390.

Along the way, the GOP flipped four counties from having more Democrats to having more Republicans: Bradford, Columbia, Baker and Washington. Since then, monitoring daily voter registration counts, Republican officials say they have taken two more counties, including one of the state’s most populated, Pinellas.

Democrats still hold significant voter registration advantages statewide and in all other urban counties though. And presidential general elections such as the one this November have historically led to robust summer voter registration efforts for Democrats.

A FloridaPolitics.com analysis of voter registration figures from the book closing for Florida’s presidential primary found that 37.8 percent of the state’s voters were registered as Democrats, and 35.5 percent as Republicans. The remaining 26.7 percent were registered either as independents or with minor political parties.

But for now, Democrats are losing ground. Democrats held a 3.8 percent advantage over Republicans in 2014, and that slipped to just under 2.4 percent last week.

Statewide, 4,569,788 Democrats were registered to vote in the presidential primary, a reduction of about 1.3 percent since the 2014 general election.

Florida also had 3,214,856 voters who registered either as unaffiliated or with minor political parties. That was 83,733 more than in the 2014 general election, a 2.7 percent increase.

Democrats biggest advantages continue to be in the predominantly African-American and low-population counties of the central Panhandle, such as Gadsden, Liberty and Madison, where Democrats outnumber Republicans by more than 2 to 1. Democrats also still hold double-digit percentage leads over Republicans in several large counties – Broward, Palm Beach, Miami-Dade and Orange – though Republicans made gains in each of those since 2014.

Republicans’ stronghold remains the western Panhandle counties of Okaloosa, Santa Rosa and Walton, as well as the north Florida counties of Clay, Nassau and St. Johns, where they enjoy 2 to 1 (and growing, in the latest counts) advantages.

By flipping Pinellas the GOP would get its first red county with at least a half-million voters. Democrats still control the other six, including their single-digit percentage leads in Hillsborough and Duval.

Democrats made gains versus Republicans in only two counties: Seminole and Alachua. In Seminole, the Democrats signed up 2,836 more voters, while Republicans signed up 2,047 more. That sliced the GOP’s lead in voter registration there to 6 percent more than Democrats, down from 6.4 percent in the last election. In Alachua a very slightly better performance by Democrats in registering voters only padded that party’s already big lead in voter registration, now 18.7 percent.