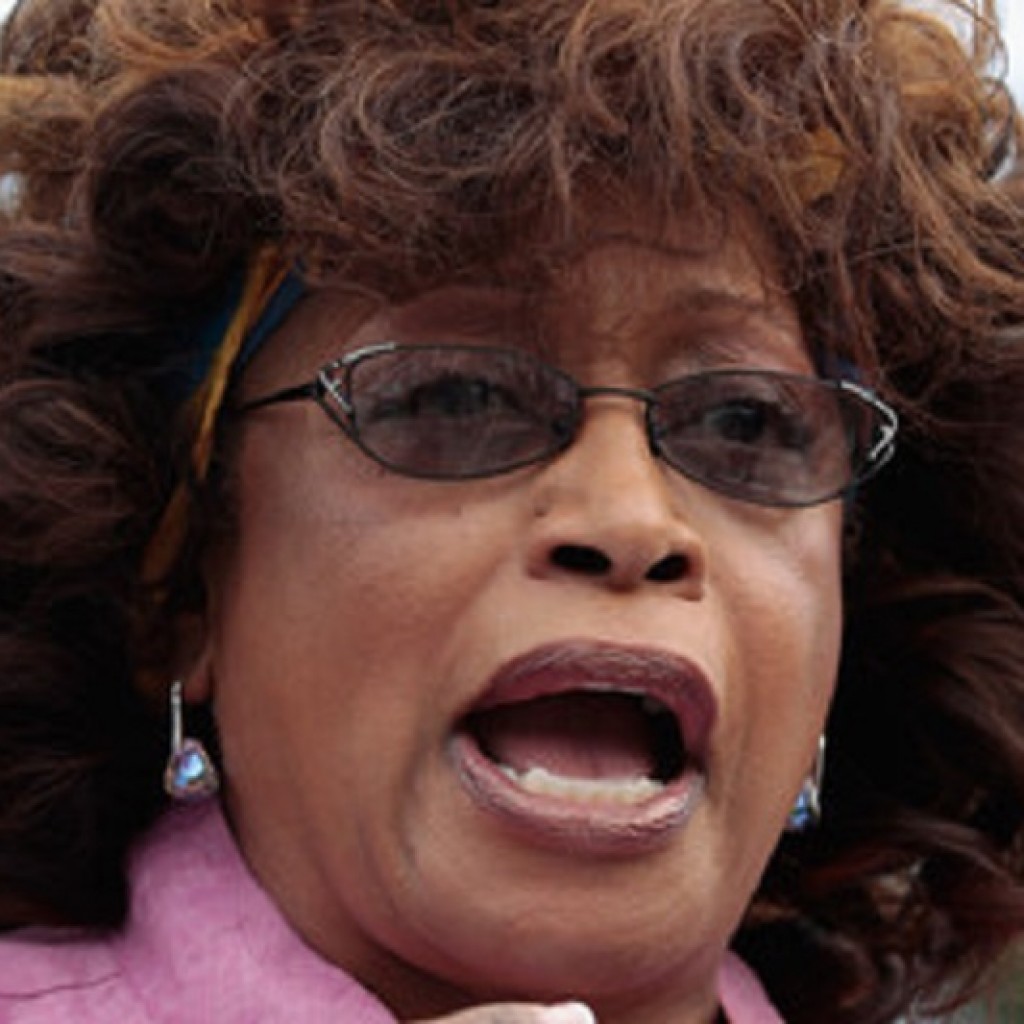 A lawyer for U.S. Rep. Corrine Brown on Friday told a panel of federal judges that Florida’s new congressional map flies in the face of 100 years of history and would do violence to the voting rights of her black constituency.

William Sheppard argued that the former district, which meanders from Jacksonville through Gainesville to Sanford, follows the course of the St. John’s River, where black residents settled and stayed after fleeing discrimination and racist attacks early last century.

Brown’s former 5th Congressional District, called one of the most gerrymandered in the country, was barely over 50 percent in black voters. The 23-year veteran of Congress sued in Tallahassee federal court over the new district lines.

Taking away the old boundaries fragments that black constituency  into six other districts and dilutes those voters’ ability to elect a candidate of their choosing, he said, regardless of whether the new east-west oriented 5th District also helps black voters in north Florida.

He mentioned the example of Alachua County, which Brown had represented, never having elected a black sheriff.

“What do we do with the people deprived of their vote” in central Florida, Sheppard asked. “You can’t just place a minority district someplace else … You can’t solve a problem by creating one (black) district and destroying another.”

David King, lawyer for the League of Women Voters of Florida, which led the charge for the latest congressional redistricting, said going back to the old map would be revisiting the sins of the recent past.

The League and other plaintiffs successfully argued that the map OK’d by state lawmakers after the last census was gerrymandered, or unconstitutionally favored Republican incumbents and challengers.

The new map of the state’s 27 congressional districts, approved by the Florida Supreme Court, increases the voting rights of blacks on the whole across the state, King said.

Indeed, the purpose of federal voting law “is to increase electoral opportunities, not constrain them for the benefit of the incumbent,” King told the court. “The whole thing is about opportunity.”

“I understand there has been discrimination in the past,” King said of Sheppard’s history lesson. “But there are more opportunities (for black voters to elect black candidates) in the enacted map than the one they want to go back to.”

Later, an attorney for Secretary of State Ken Detzner drew the ire of one of the judges when he argued that Detzner shouldn’t even be in the case.

U.S. District Judge Robert Hinkle drilled lawyer Adam Tanenbaum over who Brown should sue, if not Detzner, the state’s top elections officer. Tanenbaum suggested focusing “on the actors who drew the districts,” but in this case the state’s highest court is really the “author” of the new map.

“It’s not who drew the plan, it’s who’s going to carry it out,” Hinkle said. “So sue the superintendents?” he said, referring to county supervisors of elections.

“Can you cite any case in which the Secretary of State has been ruled an improper defendant in an election case?” Hinkle said.

Hinkle, fellow U.S. District Judge Mark Walker, and 11th U.S. Circuit Court of Appeals Judge Robin Rosenbaum did not say when they would rule on the temporary injunction.

They gave an April 25 deadline for Brown’s side to offer more legal support to prove their case after all parties declined a trial, meaning the judges will eventually rule based on the court file. King he said he needs another two weeks to respond in writing after Sheppard files his material.

Hinkle finally asked Sheppard whether he “want(ed) back the district that had the ‘tentacles’ that made it” a majority black district, also asking if race should be the sole factor in their decision. Sheppard agreed.

Jim Rosica ([email protected]) covers the Florida Legislature, state agencies and courts from Tallahassee. A link to an accompanying story on Brown’s press conference after the hearing is here.

previousGovernor signs 68 bills into law, including ones to help veterans