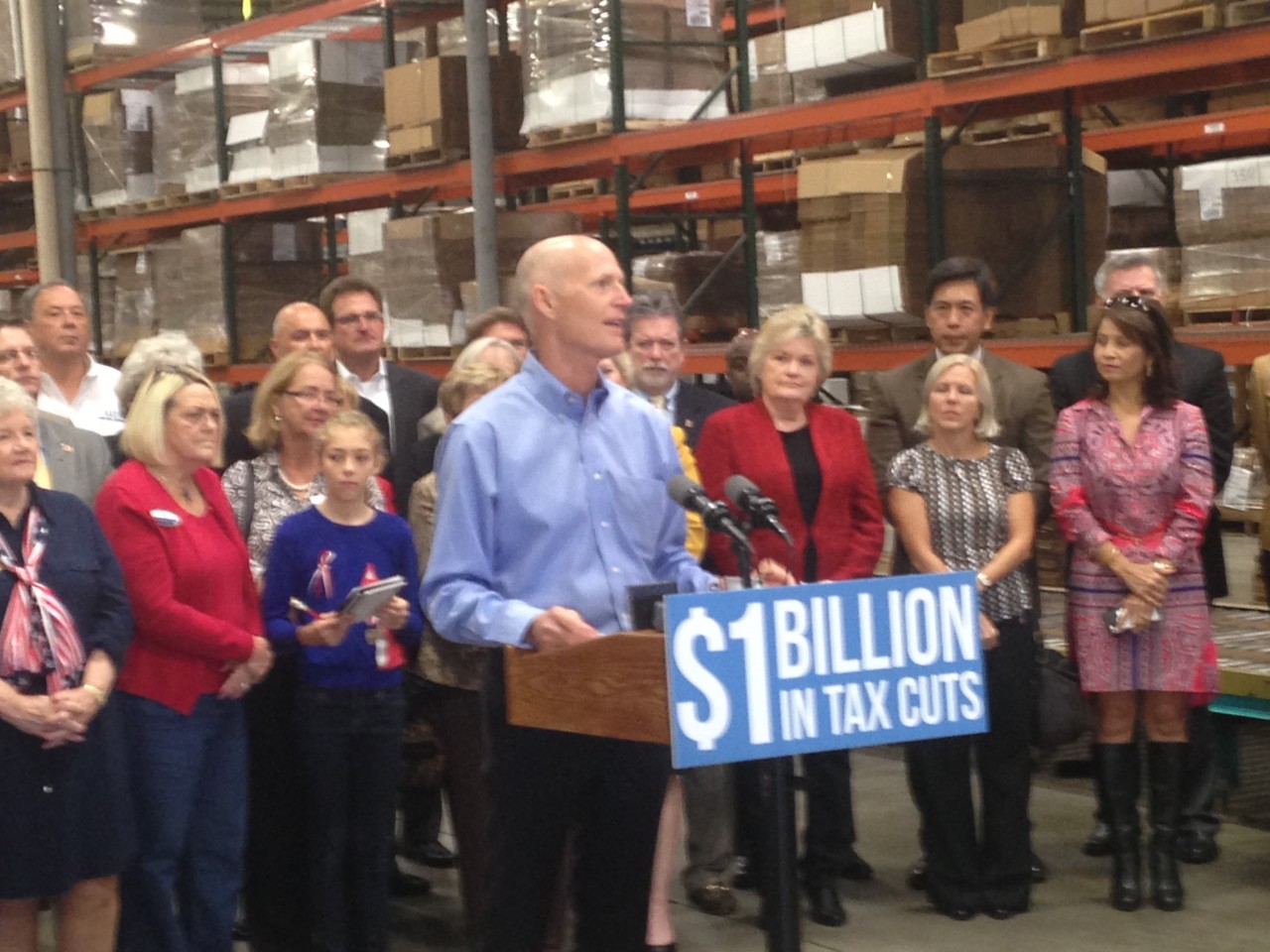 Highlighting the creation of 75 new jobs, Gov. Rick Scott was on hand at a groundbreaking ceremony for Anheuser-Busch’s new $175 million aluminum bottle line at its Jacksonville facility. The company employs 840 people across Florida.

“Manufacturers like Anheuser-Busch are incredibly important to our state, and I am excited to join them in celebrating their ongoing expansion project and the creation of 75 new jobs,” Scott said. “We have cut taxes more than 55 times since 2010, including permanently eliminating the sales tax on manufacturing machinery and equipment, which has saved Florida families and job creators $5.5 billion. By cutting taxes, we are sending a message across the country that Florida is the best place to succeed, and we will continue to do all we can to make Florida first for jobs.”

Jacksonville will be the second facility to produce Budweiser and Bud Light aluminum bottles, which first hit shelves in 2013. Anheuser-Busch has also operated a brewery in Jacksonville since 1969.

Scott, who is known for courting businesses around the country to relocate to low-tax Florida, also made news this week when he urged Yale University to move to Florida to avoid taxes on its massive $25.6 billion endowment (a proposal met with a cool reception in New Haven).