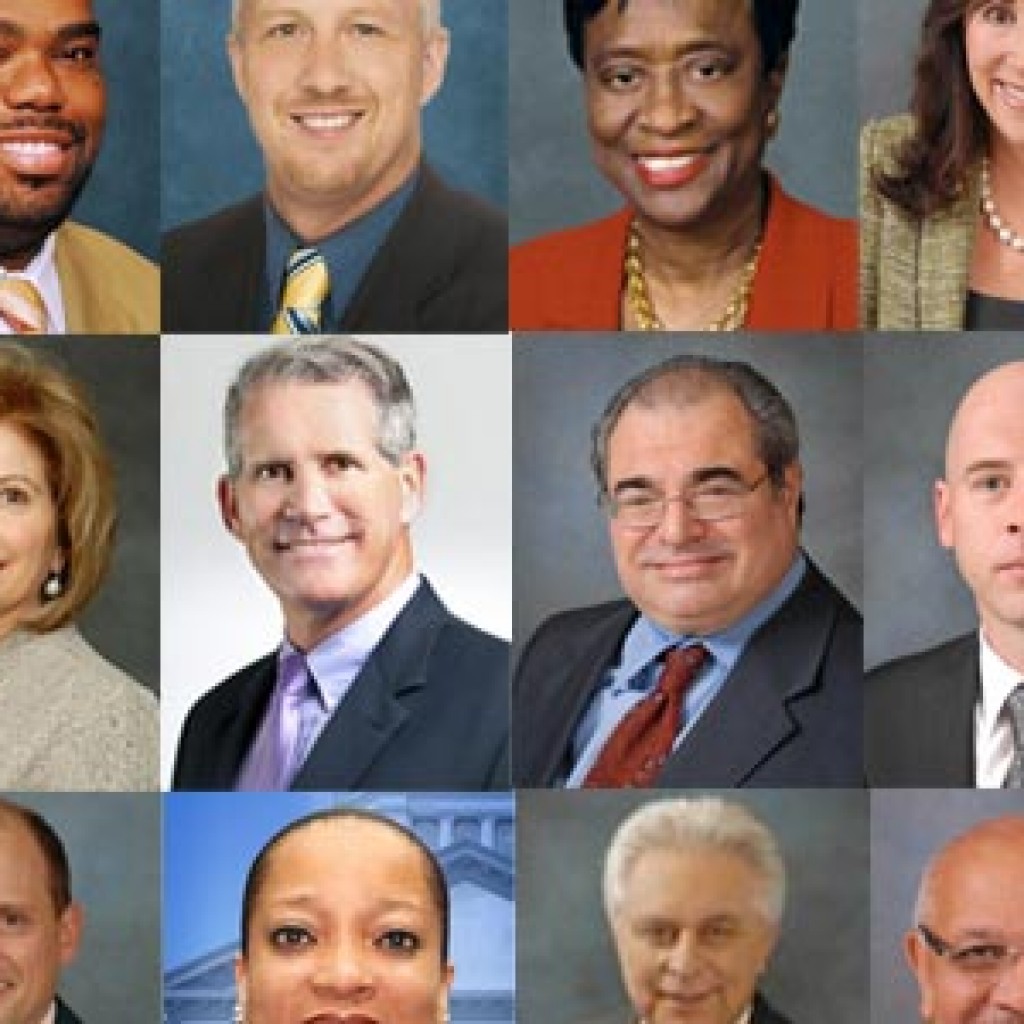 Progress Florida has unveiled their “Champions of Florida’s Middle Class” for 2016,” consisting of 14 House Democrats and four Senate Democrats. There are no Republicans on the list.

“We salute these eighteen lawmakers who stood up 100 percent of the time, on every vote, for Florida families against constant attacks from an out of touch legislative leadership that’s captive to special interests,” said Progress Florida Executive Director Mark Ferrulo.

“We need a growing economy that works for all Floridians, not just the wealthy and well-connected,” says Ferrulo. Too often our state lawmakers put corporate special interests and ideological extremism above the needs of everyday Floridians. Today we applaud these eighteen lawmakers who championed efforts to protect and expand the middle class.”

Progress Florida notes that Berman, Paffford and Stafford have made their list ever year since the group began naming such “champions,” going back to 2011.

For More information, you can go to MiddleClassChamps.com.

previousWhile not in the race, Greg Evers favorite of GOP voters for CD 1