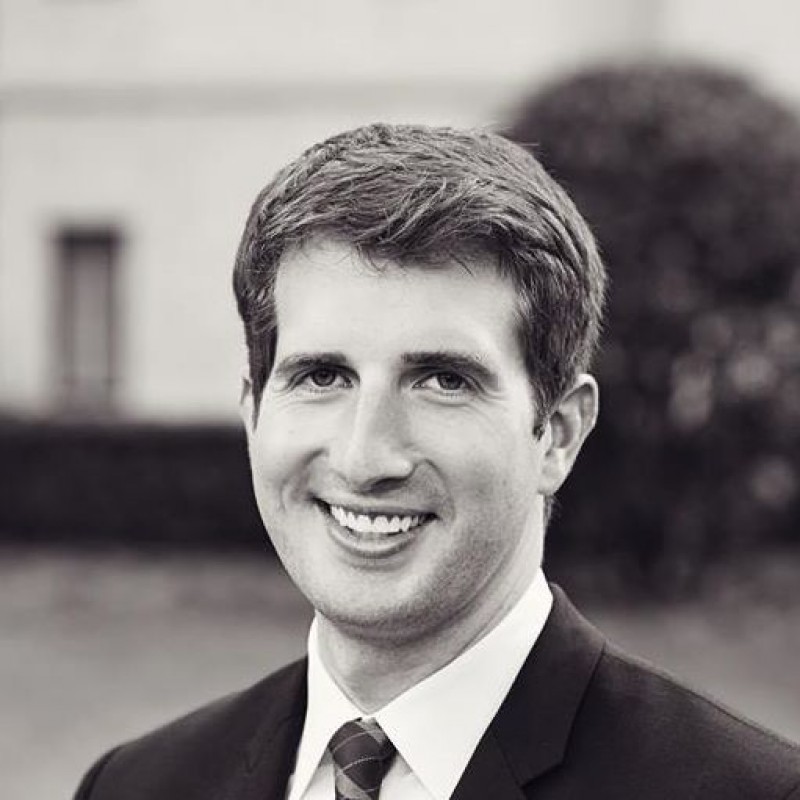 In the crowded CD 6 race, Republican Brandon Patty made the first of his Patty Pledges on Tax Day. The Monday pledge is on his tax reform plan.

“I am excited to announce our pledge initiative, which will clearly lay out what I will do in Washington. Too many people in Washington are all talk and don’t deliver results. I’m putting my commitments in writing so citizens and voters can hold me accountable.

“On tax day, a day many Americans and businesses dread, my first pledge is to reform the tax code and relieve the burden on businesses and families. My loyalty is and will always be to the residents of the Sixth District and I look forward to sharing with them my vision for taking back Washington and implementing conservative, common sense reforms,” said Patty.

Patty pledges to reform corporate and personal taxes, to promote economic growth, job creation, and higher wages, to eliminate special interest loopholes and deductions, to simplify the tax code, to end double taxation, and to disempower the IRS.

Patty, who raised over $100K in the first quarter of 2016, faces stiff competition in his race to replace Ron DeSantis, including from State Rep. David Santiago and former U.S. Rep. Ric Keller.