Emily Slosberg to drop Senate bid, run for House in 2018 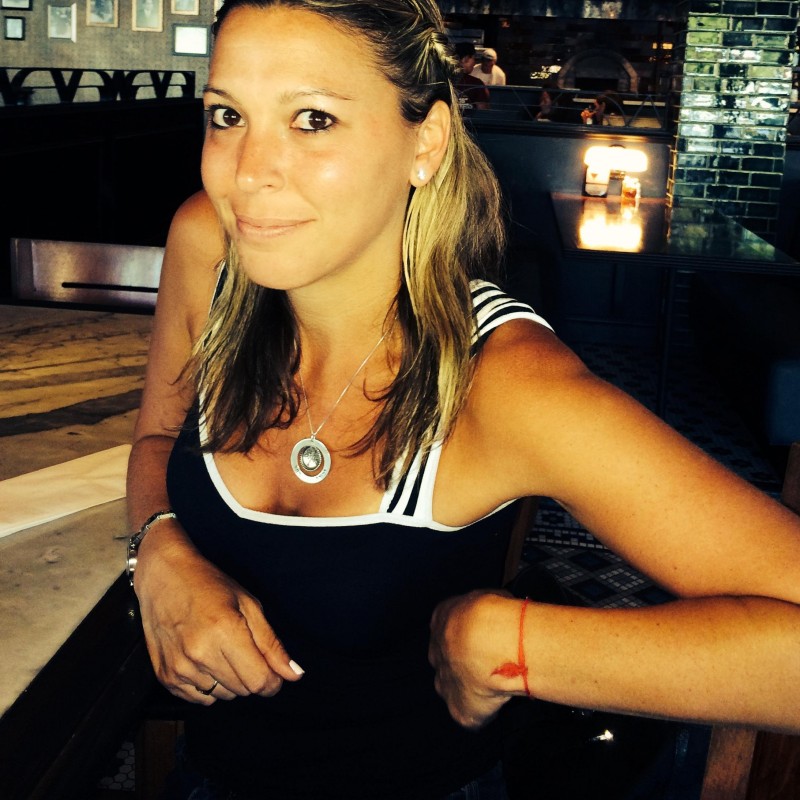 Democratic attorney and activist Emily Slosberg is dropping her Senate bid in SD 30, she announced Tuesday.

But Slosberg is only pushing the pause button on her political ambitions.

“I am withdrawing my name for State Senate District 30. I will be running for the District 91 State House seat when my father retires in 2018,” said the younger Slosberg in a two-line memo to FloridaPolitics.com. “I would like to thank all of my supporters and contributors and volunteers. I am truly humbled by the support.”

Slosberg – who had raised more than $150,000 since filing in December, including $112,000 in loans – said she was acting on the advice of her father and Palm Beach County Democratic Chair Terrie Rizzo.

Bennett and Berman both filed at the beginning of April while Powell, who represents HD 88, announced his bid back in February.