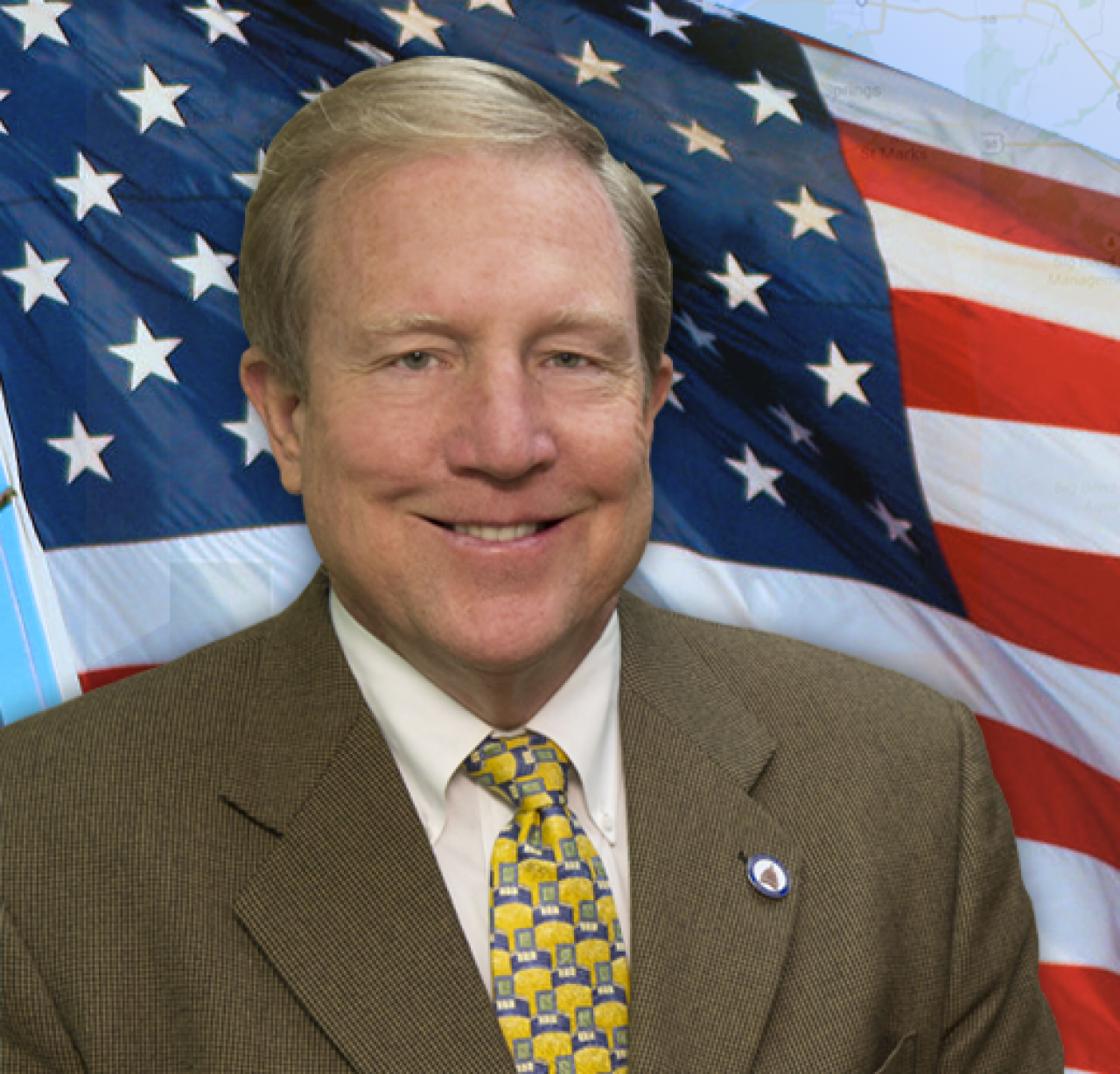 In the GOP primary race to succeed Ron DeSantis in CD 6, G.G. Galloway announced Wednesday that he is the first candidate in the field to qualify for the ballot by petition.

“Our message is resonating, our grassroots support is strong, and we are grateful for all the volunteers and citizens who helped us with this effort,” said Galloway.

“I hear over and over from folks that they are tired of business as usual in Washington. We need true conservative leaders in Congress,” Galloway added, “not more politicians.”

The question going forward for Galloway: how resonant will his grassroots support, thus far concentrated in Volusia for the most part, be in a crowded field that includes State Reps Fred Costello and David Santiago, former United States Rep. Ric Keller, and St. Johns County’s Brandon Patty?

Thus far, Galloway has $68,000 cash on hand as of March 31, which puts him at a competitive fourth in the money race.