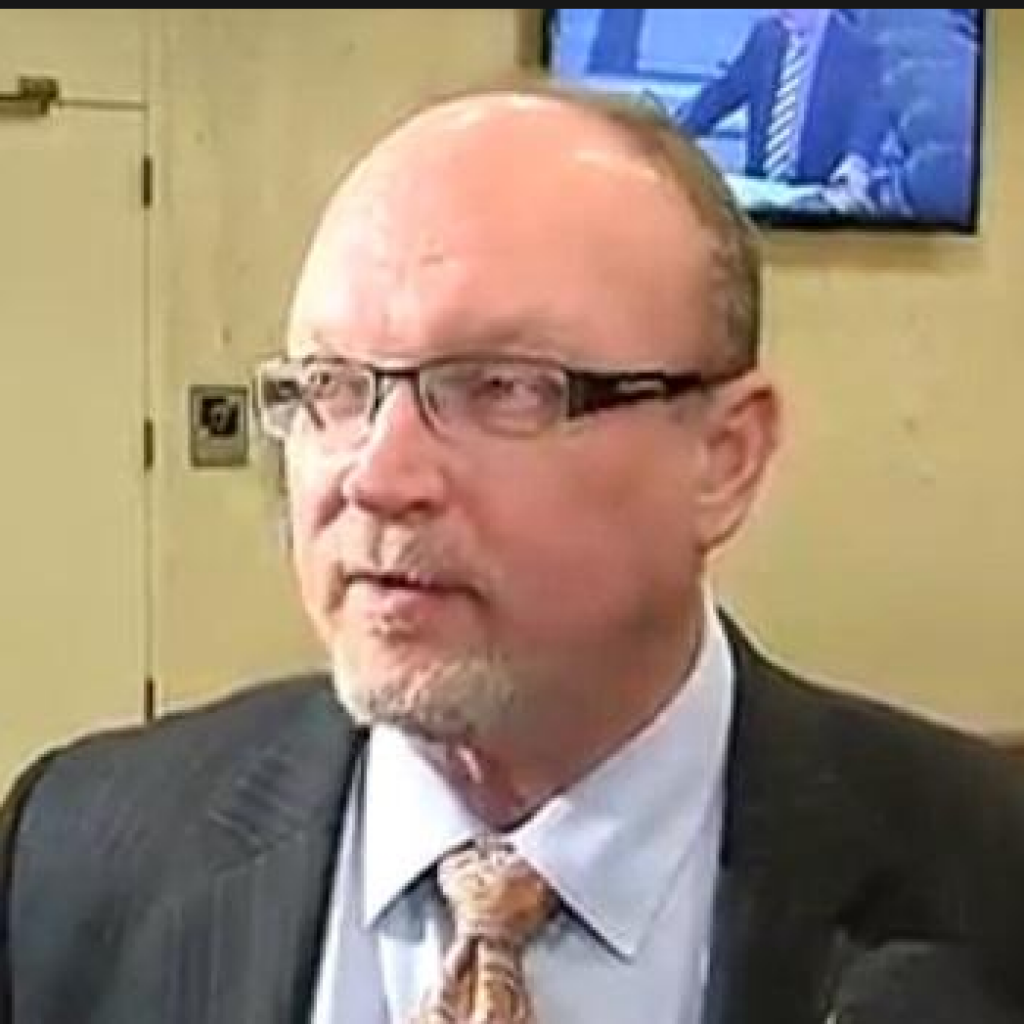 Kevin McCarty is telling his bosses: You need more time? You got it.

He said he would delay his departure to “45 days after my successor is appointed.” The state still hasn’t hired his replacement.

The 56-year-old had announced in January that he was stepping down. He has held the post since 2003 and originally planned to leave on May 2.

“I take this action to honor my commitment to facilitate a smooth transition as the 2016 hurricane season approaches,” he wrote in the letters.

“I remain committed to continuity of leadership for the benefit of the Office of Insurance Regulation and the people of Florida whom I serve.”

McCarty wasn’t immediately available for comment Wednesday afternoon. Scott’s office did not respond to a request for comment by Wednesday evening.

“As the start of hurricane season approaches, we will be fortunate to have someone with Commissioner McCarty’s historic experience and vast knowledge at the helm should Florida be confronted with catastrophic events this season,” Atwater said in an email.

“I remain committed to an expedient yet thorough process for hiring our next insurance commissioner and look forward to continuing that dialogue.”

Under state law, Scott and Atwater must first agree on a candidate, who then must be approved by one other Cabinet member. The Office of Insurance Regulation is under the Department of Financial Services, which Atwater heads as CFO.

They decided to take more applications for the job after the March 29 Cabinet meeting.

A new deadline for applications was April 15; 12 more contenders applied. They include Michael Bownes, a veteran general counsel for the Alabama Insurance Department. He’s also past head of the Alabama Attorney General’s Office of Consumer Protection.

The governor’s daily schedule shows that Scott scheduled a 1 p.m. meeting with Hager on Wednesday. The next Cabinet meeting is April 26.

Hager, a Delray Beach Republican, has been vice chair of the House Insurance and Banking Subcommittee. He also runs a small business as an expert witness and insurance arbitrator.

Bragg made a high-profile misstep when Attorney General Pam Bondi asked him an Affordable Care Act question about navigators. They’re application counselors who are supposed to help people get health insurance.

Bragg said he didn’t know to what Bondi was referring.

He’s had senior positions with the Federal Emergency Management Agency and mega-insurer Zurich. He also was director of the Federal Terrorism Risk Insurance Program.