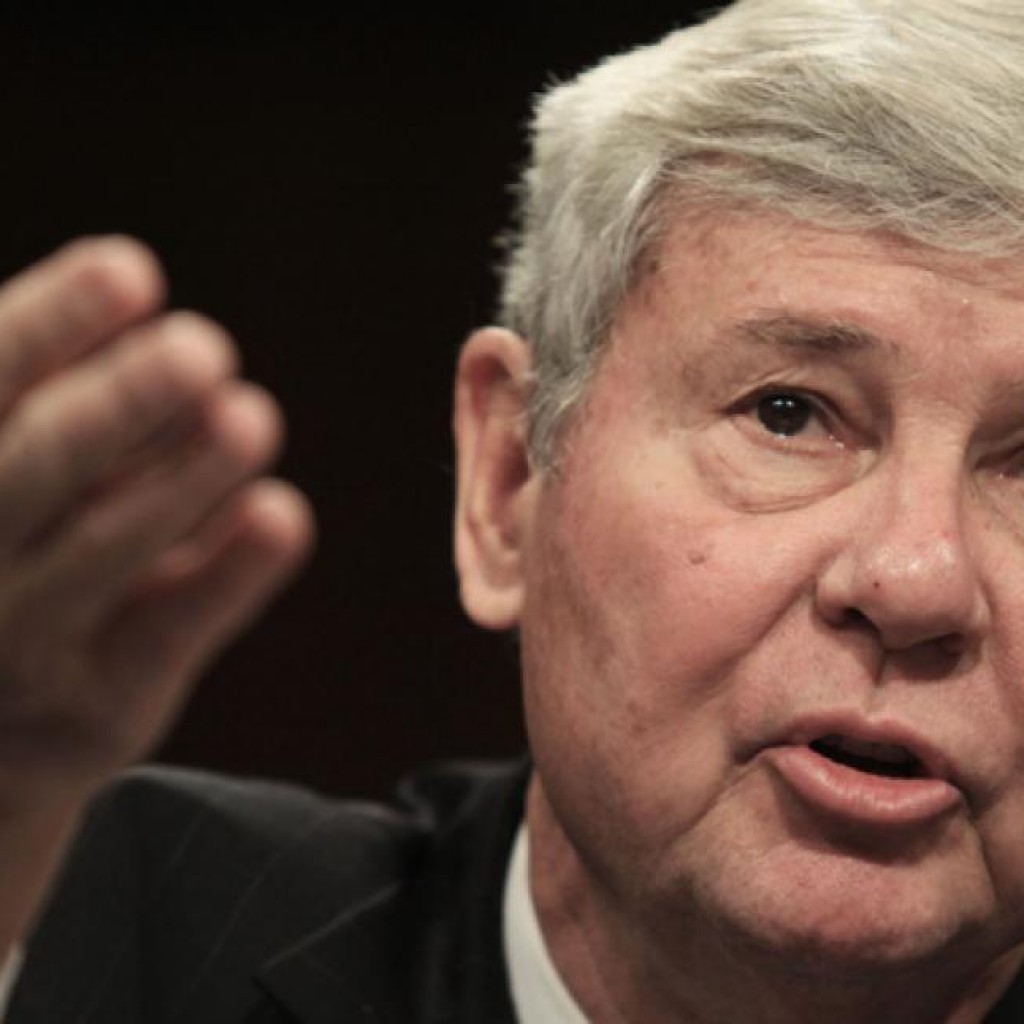 Former Florida Sen. Bob Graham has an unimpeachable credibility when it comes to national security issues. He chaired the Senate Intelligence Committee after 9/11 and during the run-up to the Iraq War.

Graham opposed that war, a stance that, as time goes on, became increasingly justified.

Another position warranted with time: Graham’s steadfast belief that it is long past time for the “28 pages” of redacted material from the 9/11 Commission Report to be released.

For Graham, it’s a matter of justice.

Specifically, the “justice … being denied to almost 6,000 Americans,” the surviving family members of those killed on September 11, 2001.

Those 28 pages (along with thousands of other pages of critical documents), Graham claims in interviews with FloridaPolitics.com, NBC, and MSNBC Wednesday, “need to be released” and “never should have been classified” as “they do not affect national security.”

Indeed, they were classified for other reasons, which had much more to do with politics than anything else. And maintaining that classification, likewise, has been a political gambit.

The documents were classified for different reasons by George W. Bush than by Barack Obama, Graham claims.

The Bush family, as is widely known, has a “close relationship with the Saudis,” which begot an “inclination to avoid embarrassment” despite the “ill-defined line between the Kingdom and charities and foundations.”

As well, there was an element of realpolitik, says Graham, citing a hope that the Saudis “would be helpful in avoiding future strikes” and the long-standing symbiosis between Washington, which needed Saudi oil, and Riyadh, which needed American protection.

The Obama administration’s motivations for maintaining classified status on these documents, Graham says, are “more difficult to answer.”

Senator Graham cited the “general instability of the region” and “the fact that Saudi Arabia has been a professed ally in trying to combat terror.”

However, Graham doesn’t believe the United States and the Saudis “have the alliance we had in the past.”

9/11 was a factor. As was the Saudis were “insufficiently engaged” in the Global War on Terror. And the little matter of a “proxy war with Iran in Yemen.”

All of these, Graham says, raise existential questions about the Riyadh/Washington axis, and beg for “recalibration of that relationship with Saudi Arabia.”

Graham asserts that a “strong finger of suspicion” points to Saudi Arabia, given the incongruity between the “official position” that 19 men acted alone and the fact that it is “implausible that 19 people … poorly educated … who couldn’t speak English” could pull off the most gruesome terror attack ever in North America.

The Saudis, Graham adds, have a long and sordid history of financing global terror movements, providing the seed money for Al Qaeda as far back as the 1980s, and providing startup capital for the murderous Taliban.

Graham also points the finger of suspicion at the Federal Bureau of Investigation, citing a Sarasota case in which the FBI went from having “no documents” to “80,000 pages the relationship between Mohamed Atta and two other hijackers from Saudi Arabia.”

Releasing the documents, Graham says, is a “decision the President has to make.”

Graham’s hope is that the president says “it’s long overdue” and he “let[s] the American people read the 28 pages.”

For Graham, it’s about accountability. And justice.

The 15-year embargo on the truth, Graham says, offers functional “immunity” to the Saudi regime, still complicit in “funding terror organizations such as ISIS,” which are “training the next generation of terrorists in mosques and schools.”

Other countries, Graham suggested, may also be implicated in the redacted material.

Graham took issue as well with Saudi saber-rattling about economic divestment, including a sale of a quarter-trillion dollars of U.S. assets, as an extortion designed to keep the truth from getting out.

“The Saudis will do almost anything to keep away from the public,” Graham says, including a naked attempt to “threaten the United States with economic upheaval.”

The question is whether President Obama, in Saudi Arabia for a “potentially tense” visit, will have the nerve to do what his predecessor never would … even as his administration limps to a close.

previousRick Scott off to steal California jobs in May