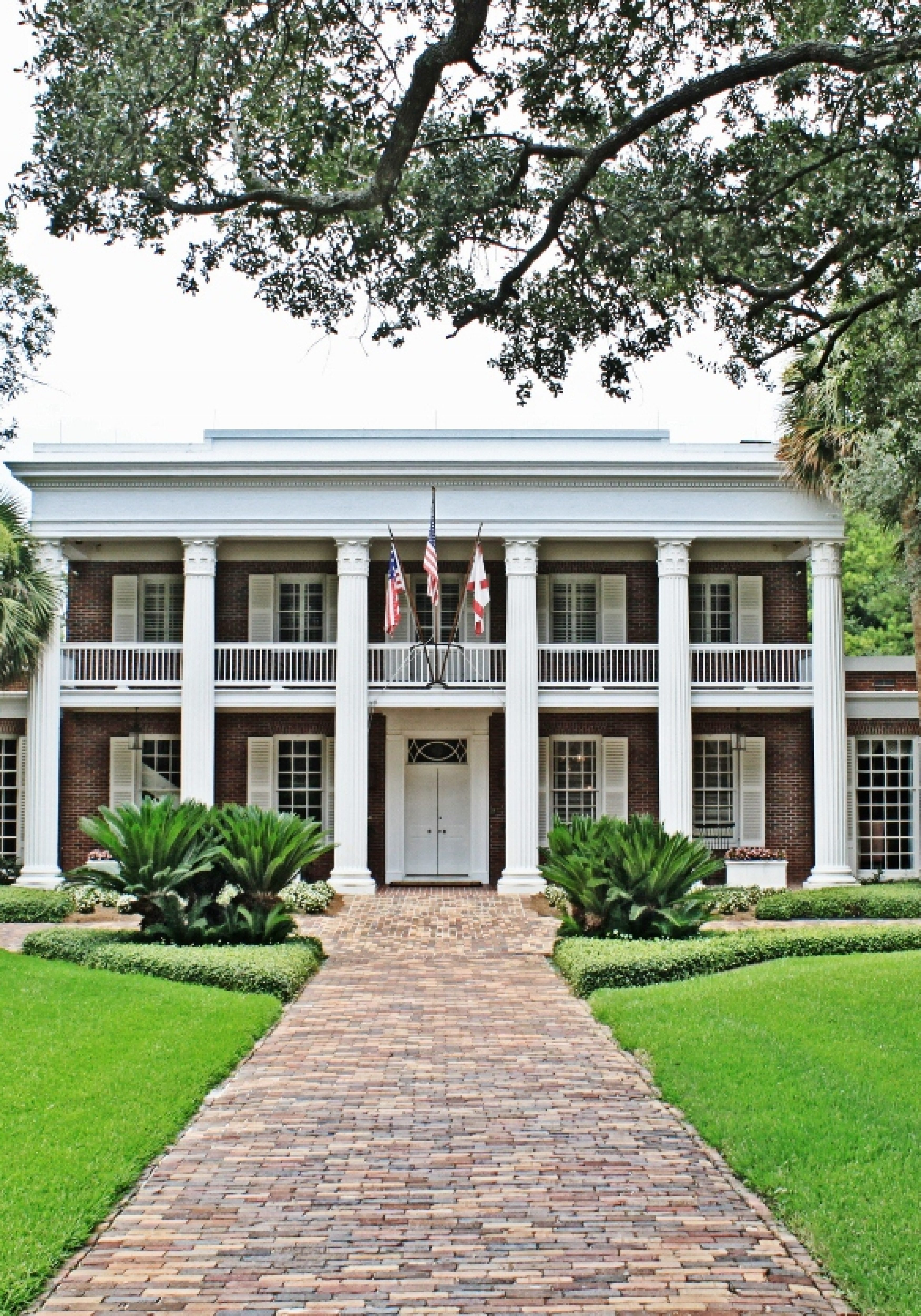 Gwen Graham‘s recent semi-surprise, twofer announcement has the Florida chattering classes (temporarily) taking their attention away from 2016 and toward the prospect of a post-Rick Scott state Capitol. 2018 will mark 20 straight years in which Republicans have monopolized the Governor’s mansion in Tallahassee. The existential terror Democrats face over a continuation of that dominance is amplified by the judicial appointments the next Governor will make, the Florida Supreme Court being the last true check on absolute Republican hegemony in Florida government.

But Florida Democrats should take a deep breath in the knowledge that a) their next opponent, while sure to be well funded, is not likely to be anywhere in the ballpark of Rick Scott-monied, and b) Democrats have a deep and diverse bench from which to select their nominee and he or she doesn’t have to be named Graham – though may well be – and almost certainly won’t be named Crist.

Let’s take a look at the prospects*:

*I have either a personal friendship, political relationship, have given money to, or, in many cases, have all of the above, with virtually everyone on this list. So take that with the appropriate grains of salt.

The case: Duh. The names Graham and Chiles are like a mythical legend among Florida Democrats as a reminder of the bygone days when our party used to win win win. Her congressional campaign fund isn’t easily transferable to a state committee but she’s nevertheless both sitting on some gold and more than capable of raising it. The fact that she could potentially narrow the traditionally huge margins Republicans rack up in the Jacksonville-to-Panhandle stretch of Florida likewise makes her attractive to Democrats desperate for a victory.

The Questions: Does bailing on an almost certainly no-win re-election hurt her? Does she have the experience? And does her moderate record make it difficult for her to fire up the (South Florida-heavy) base?

The Case: Re-elected last fall in a landslide, the wealthy, telegenic, Mayor of Miami Beach could be the Democrats’ answer to Scott. Levine made a boatload of money when he sold his company OnBoard Media a few years back and hadn’t exactly been in retirement since then, investing in real estate and, oh yeah, getting elected and then re-elected Miami Beach Mayor (and spending over a million of his own money in the process). His tenure as Mayor has been marked by his commitment to placing Miami Beach on the forefront of combating sea level rise, an effort that has gotten him national attention (what other Florida Mayors have gotten interviews in Vanity Fair?). Levine has also stepped up as a big time surrogate for his longtime friend, Hillary Clinton, working local and national cable news nonstop on her behalf.

The Questions: How much of his own money is he prepared to spend? Is Florida prepared to elect a Jewish lifelong bachelor as its governor? Will the sausage making of local government tarnish a potential run? Where are all the Democratic heavies in his political orbit?

The Case: Buddy Dyer has the title of Orlando’s “Mayor for Life” if he wants it. He’s on his twelfth year in the job and has overseen, and received the credit for, a transformational era of redevelopment and revitalization of his city. He’s got a smart, loyal, political team, informally led by the brilliant Kelly Cohen, and a reservoir of goodwill that, if tapped, could raise big dollars for a statewide run. He also heroically saved a woman and her dog from a pit bull attack in an episode straight out of Hollywood.

The Questions: Buddy Dyer has the title of Orlando’s “Mayor for Life” if he wants it, does he want a different title? Can he effectively parlay the economic growth he’s heralded into Orlando into the growth of a statewide war chest?

The Case: Buckhorn, like Dyer and Levine, recently sailed into re-election and had been openly musing about a run for governor since 2014. Buckhorn is likewise overseeing a relative boom in his city’s redevelopment, capped with the arrival of a billionaire who’s cut a deal to build out a huge chunk of undeveloped and underdeveloped downtown Tampa. He’s a broadly popular, charming, guy and an all-Democratic city council has allowed him to govern effectively without especially virulent opposition.

The Questions: Does Bob have the fire in his belly to do this? Can he marshal the money to make a real statewide run viable? What singular, compelling rationale would drive his candidacy?

The Case: Served a dozen years in the legislature, was an early employee at Yahoo and has some money in the bank as a result, moderate. Ring recently announced he was considering a run.

The Questions: Why him? Seriously, why?

The Case: Brown was Jacksonville’s first Democratic mayor in years and first black mayor ever. He lost his re-election last year in a race where he was outspent dramatically but one that was less a referendum on his term than a realignment of the city back to where it’s most comfortable: white, male and Republican.

The Questions: Can he put together the money and the electoral coalition to pull off a race like this? Can he salvage a relationship with the LGBT community and liberal base that suffered as a result of the fight over Jacksonville’s Human Rights Ordinance?

The Case: Never count out Alex Sink. She may be one for three after losing the special election that put David Jolly in Congress but her one win was statewide, and she’s the only Democrat not named Nelson or Obama to win statewide since the turn of the century. Alex has stayed politically involved and has a vast network of business people and pro-choice women that remain loyal to her.

The Question: Does she have any interest at all? Not in the job, that’s a given, but in the campaign, it would be a requirement. What would Emily’s List do in a Sink versus Graham primary?

The Case: Braynon is young, handsome, charismatic and universally recognized as an effective and well-liked senator by members of both parties. He scored a big win this session passing his longtime priority, a needle exchange program in Miami-Dade; and he delivered an even greater loss to Scott, almost single-handedly torpedoing his nominee for Surgeon General. Oscar is likely to pick up some seats this fall and become the most powerful Democratic leader the Florida Senate has seen for a long time.

The Questions: Does he have any interest in the job? And if he does, would he be willing to give up leading the Democrats in a Florida Senate where he already wields real power?

The Case: Superlobbyist Ron Book‘s daughter is almost certainly in the next class of the Florida Senate, she’s already demonstrated her capacity to raise gigantic dollars, and she’s got a national profile from her work on behalf of victims of sexual abuse with her charity, Lauren’s Kids. She’s also built a Walkin’ Lawton-like profile through those efforts, literally walking the state on behalf of abused children.

The Questions: Too soon? That’s really it. Lauren’s candidacy for statewide office is a question of when — not if.